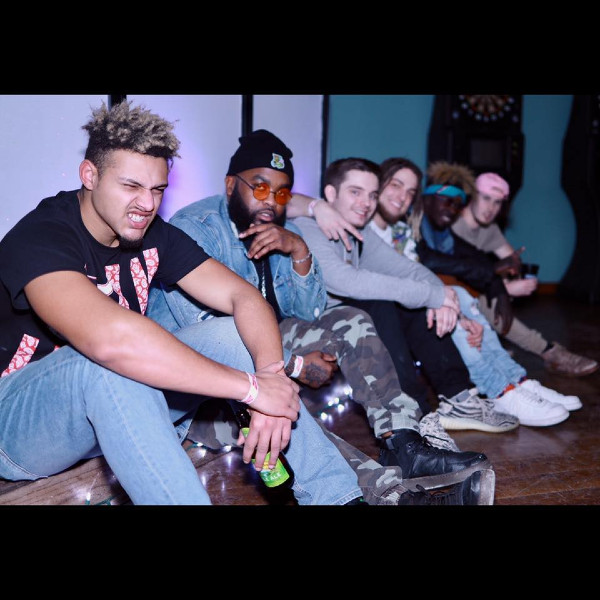 The Illinois rappers known as ZiPPiR Collective celebrate their mass appeal without betraying their gritty flexibility. Their new track, “500K,” basks in the attainment of 500,000 streams. 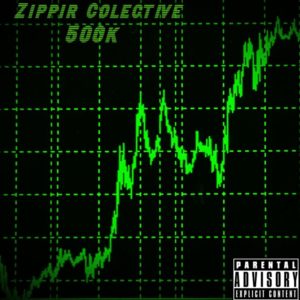 Based in Springfield, Illinois, ZiPPiR Collective is made up of Kid Ziggy, Papa Luke, RJC, JunioR Pasare, Danny J, and Maxi, who wisely chose to maintain control over their songwriting, production, and engineering.

According to Kid Ziggy, “This song really sums up the versatility of the group from a hip-hop standpoint. This is one of those songs we can’t wait to perform just because of the pure energy of the song.”

RJC adds, “From the start of the song you jump right into some crazy bars. Then, BOOM! You get wild energy, speed, and screaming… it’s hard to get bored with a song when you have so many change ups!”

After hooking up with, and running the gauntlet of, a number of rotten management situations, ZiPPiR Collective rallied, regrouped on a musical level, and got back to what’s important – making music. That’s when things began to happen. They recently hit their stride, performing at an official Def Jam showcase that bounced them into the company of Sy Ari Da Kid and White $osa, followed by beaucoup live shows throughout the middle states of the U.S.

Energized by Chicago hip-hop production that’s slow, low, and banging with the grandiosity of Houston slab, there’s an edgy visceral quality to the harmonics highlighted by reflections from the video, directed by Jayy Wills. Fast-cuts keep the visuals fresh, as the Illinois rappers party.

“500K” bristles with sick oomph and tasty vocals, along with a beefy rhythm and tight and right flows from the crew of ZiPPiR Collective. 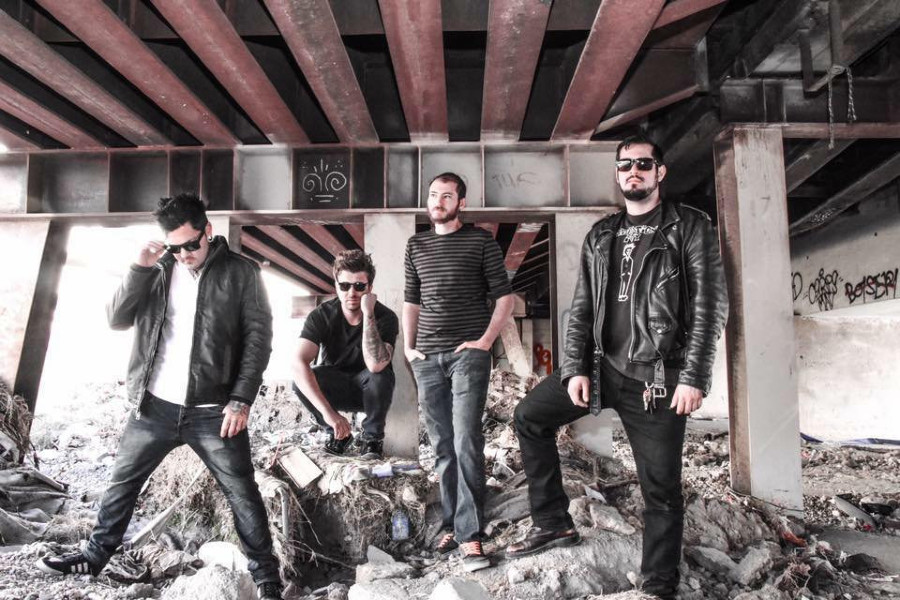 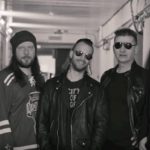