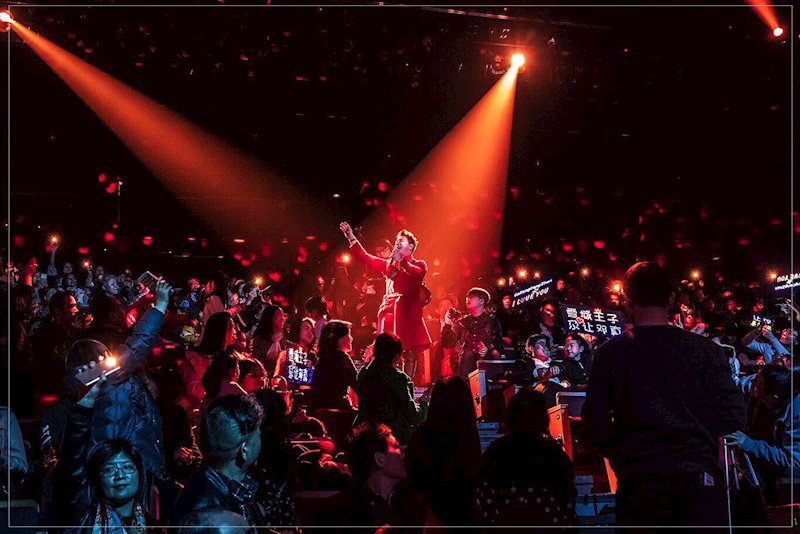 Zen became a global sensation after winning a Chinese talent show and was recognized as one of the top ten singers of the year. This earned him a place as a regular special guest performer for CCTV and many other TV stations. He rejuvenated Chinese folk music to the public during his world tours. In the process, he received the American Love and Art Contribution Award, the British Charity Artist Honor and Performing Artist Award in Australia, Egypt, Qatar, and Canada.

He has a long history of activism, charity, and humanitarian work that is reflected in his transformative art. Throughout his 20 + years of singing, composing, and performing, he has won over 20 awards in China and overseas as well as contributing music and raising funds for stem cell research, earthquake relief, leukemia, the International Children’s Fund, and other human welfare causes. Zen has been named ambassador for the Canadian Liver Fund, the China Foundation for Poverty Alleviation, and the Tibet Aid and Development Foundation. Zen has also proudly served as the Vice Chairman of the Tibetan Performing Arts Alliance.

As the rhythm takes on thrumming essence, the harmonics reverberate with booming tones, adding resonance and echoing shadows. When the song culminates, the leitmotif shifts, adding flavors of jazz.

Zen Ansa GaRangDengZhen will perform at the Queen Elizabeth Theatre for his “Songs from the Himalayas” tour in Vancouver on August 13, 2022. Tickets for the highly anticipated Vancouver performance are available here. 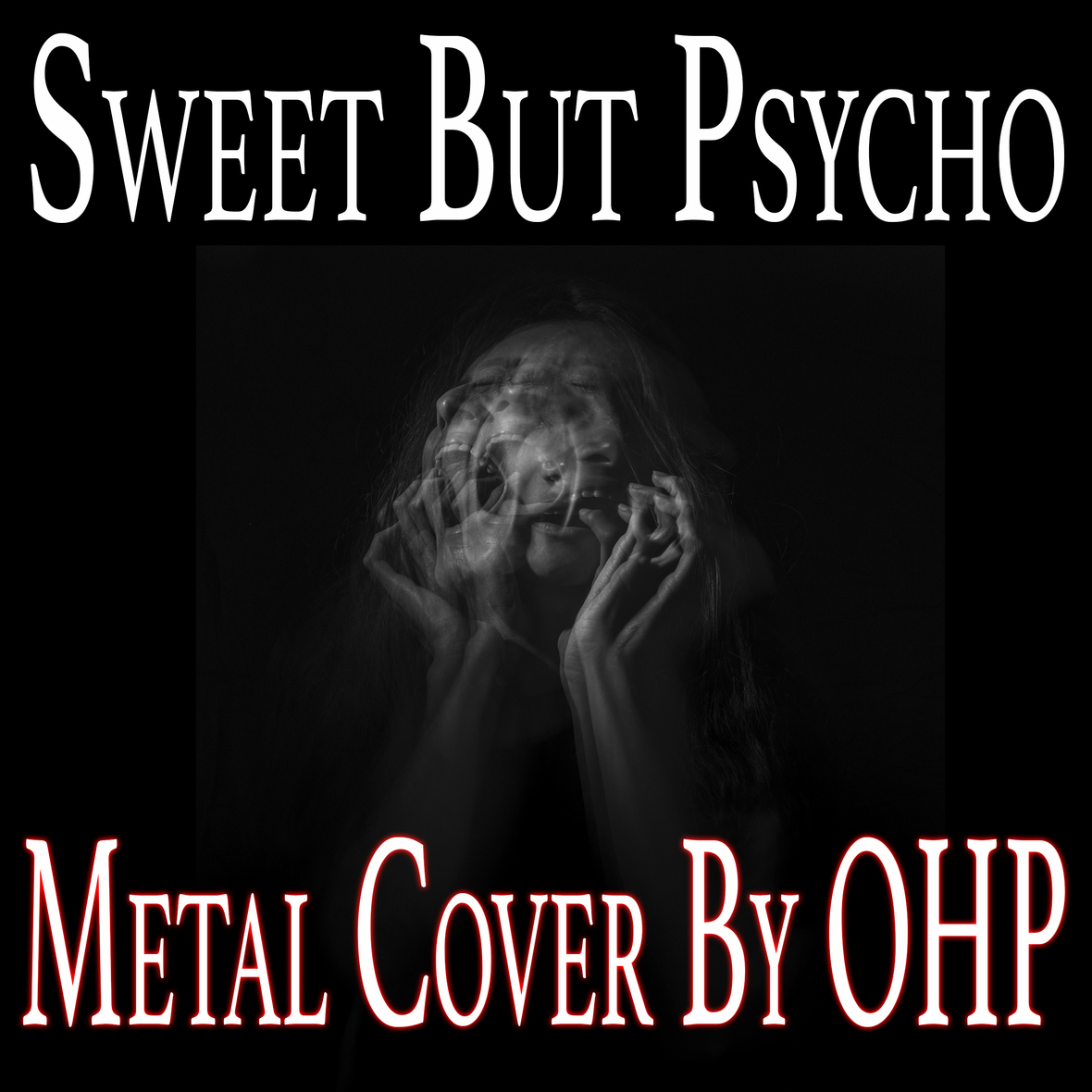 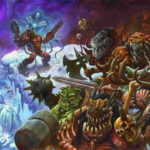