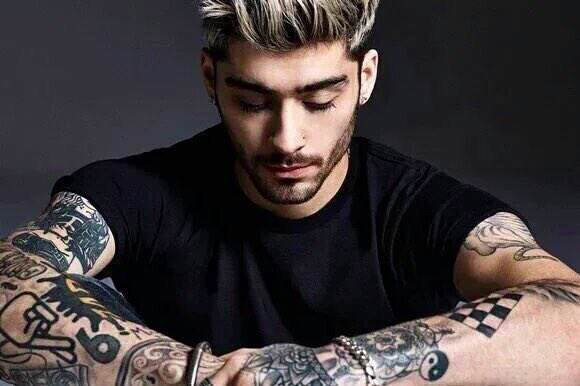 Zayn Malik already has more tattoos than we can count, but that certainly didn’t stop him from receiving even more ink this week. The former member of One Direction recently shared a video on Instagram of himself getting inked. The newest tattoo of his body art collection is a red wolf that sits in the center of his chest. This tattoo seems to be a reworking of a previous design of a stag that Zayn originally received when he was a member of One Direction.

In the video clip the tattoo artist, Megan Massacre, carefully detailed her creation on the popstars chest. Massacre posted a similar video to her own Instagram account which was captioned with the following, “Some fun new tattoo projects going on with this talented gentleman.” This, of course, has left fans wondering what ink Malik has planned for the future.

This update comes shortly after the stir that the star caused several weeks ago when he received a chest tattoo that is reminiscent of Gigi Hadid’s eyes. 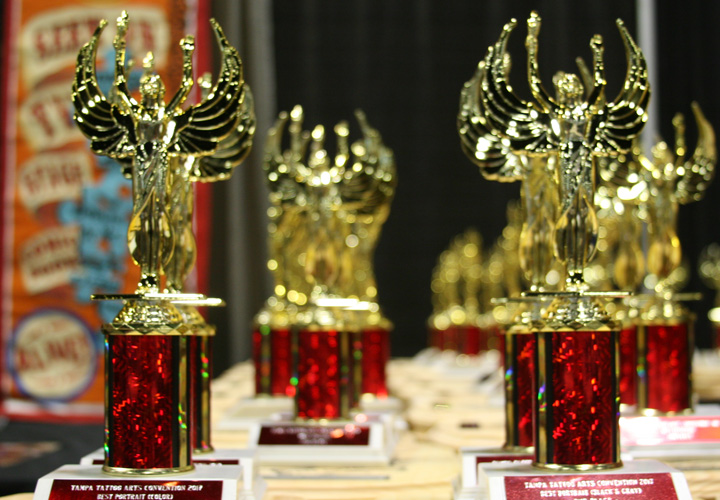 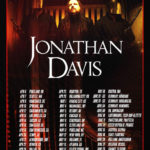