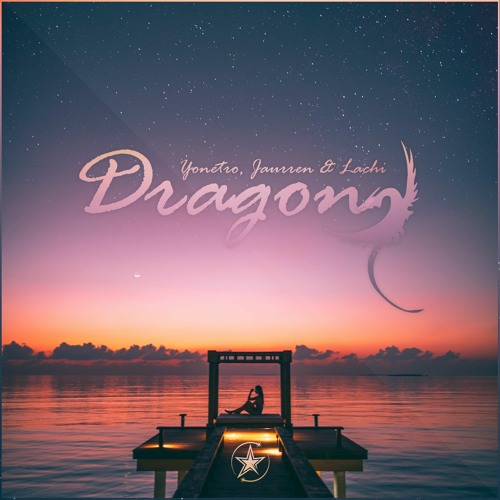 A trio of EDM artists – Yonetro, Jaurren, and Lachi – hooked up on the recently released single/lyric video “Dragon,” via Stardust Records. “Dragon” follows on the heels of the threesome’s previous release, “Time Will Tell.”

Talking about “Dragon,” Lachi shares, “Too often we’re placed in boxes due to people’s pre-judgment of us, but also what we believe of ourselves. This song is about throwing away those pre-judgments. About knowing a ‘Dragon’ when you see one.”

A well-known name on the dance music scene, Lachi is based in NYC, releasing her music with Warner Music and SONY, as well as collaborating with big-name stars. Frequently appearing on the national charts, her songs have been synced on television and in film, along with receiving beaucoup airplay and features in The New York Times, NPR, HuffPost, and Oprah Radio.

UK-based Yonetro, a 20-year-old producer on the rise, has amassed more than 10 million streams and worked with Ericovich, Pawel Starzewski, SAIBU, Seum Dero, Ayek, and Ahxon, among others. His music has been featured on Spotify’s “Bass Arcade” and “Heart Beats” playlists.

Jaurren, aka Peio Jaurrieta, is a Spanish melodic producer from Spain, whose alluring music has scored over 700,000 streams.

“I see you got rules I must adhere to / Like I’m the princess trapped in a tower / You raise your sword when others come near me / Like I’m the trophy for your valor / I was so easy to deceive / I was naïve.”

“Dragon” delivers both smooth melodicism and potent dance oomph, all crowned by the scintillating timbres of Lachi’s deluxe voice. 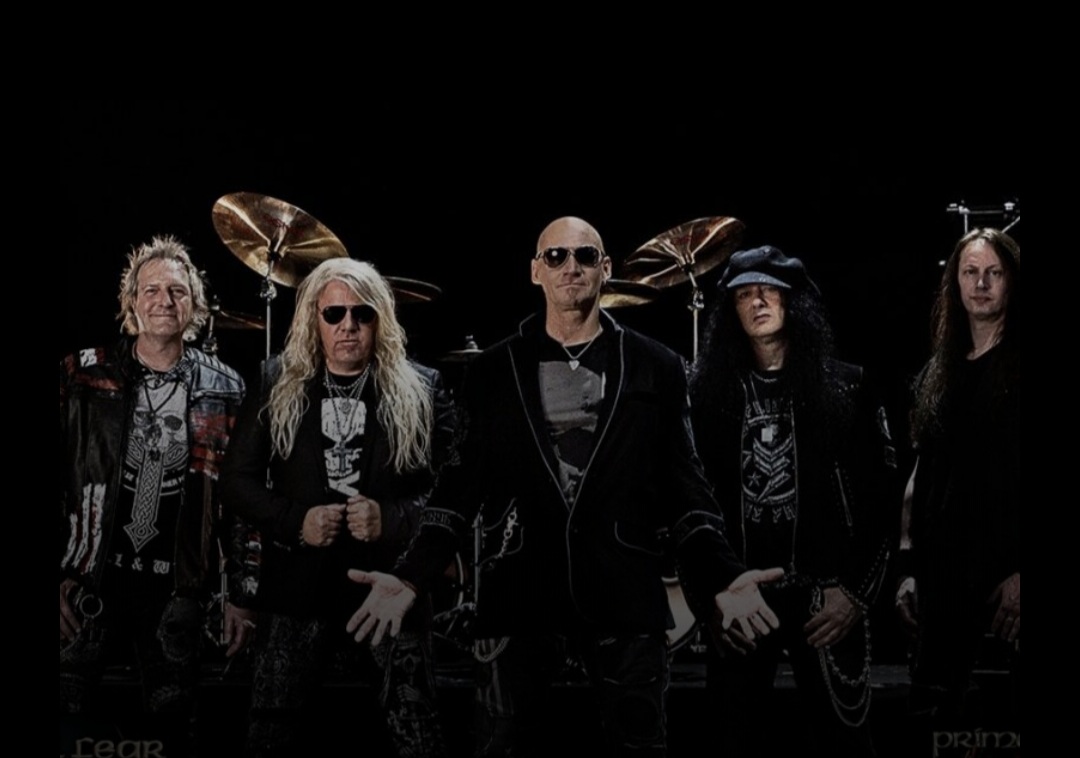 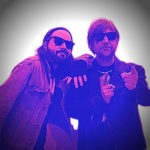