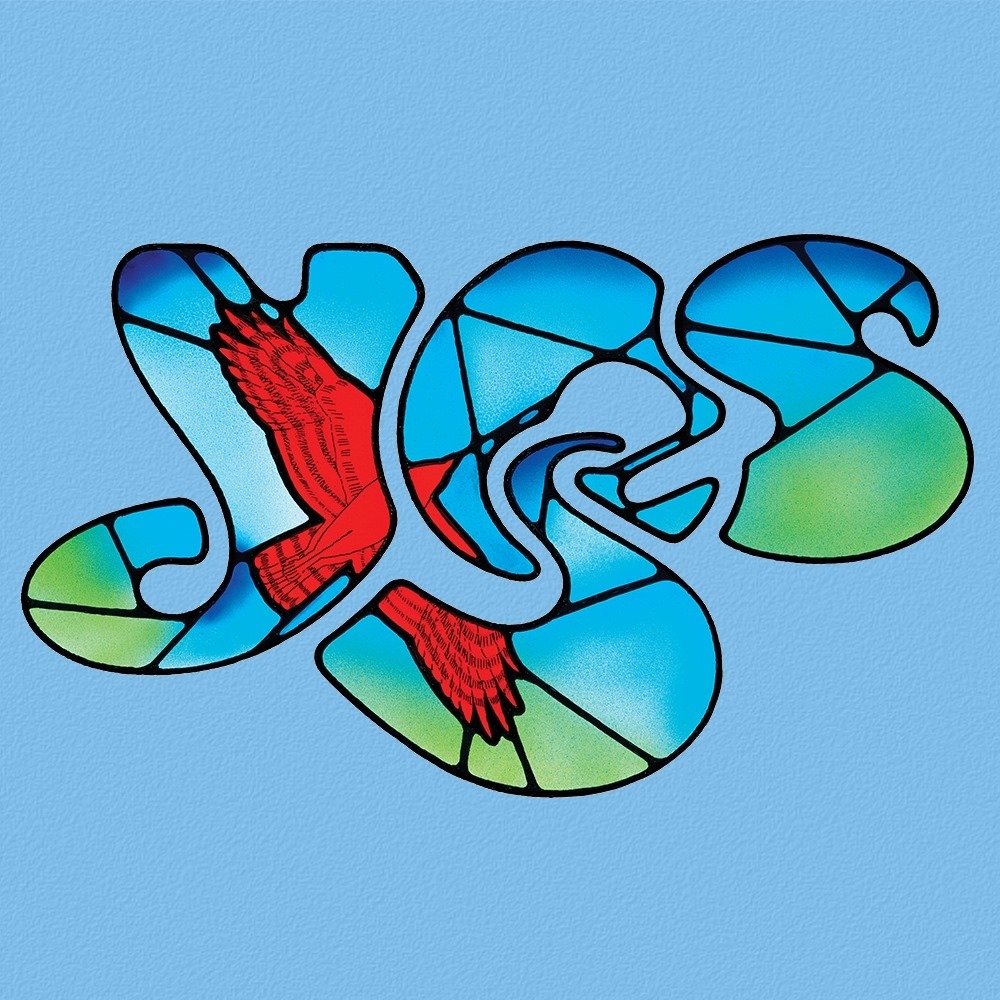 For half a century YES have been the definitive band of the progressive music genre, the band by which all others are judged. Their ground-breaking albums of the 70s set the standard for the genre and influenced countless others who followed in their wake.  YES, who are Steve Howe, Alan White, Geoff Downes, Jon Davison and Billy Sherwood, will release their new studio album THE QUEST on InsideOutMusic/Sony Music on 1st October 2021.

Containing 11 songs, 8 on the main CD with 3 extra tracks on a bonus CD, THE QUEST will also be available on Vinyl and 5.1 Blu-ray and CD deluxe editions.

“It’s simply an honour for me to have the opportunity to bring together the band members in the development of a well-refined set of songs that capture the band’s true potential,” says Steve Howe, who produced the album. He added, “Much of the music was written in late 2019 with the rest in 2020. We commissioned several orchestrations to augment and enhance the overall sound of these fresh new recordings, hoping that our emphasis on melody, coupled with some expansive instrumental solo breaks, keeps up the momentum for our listeners.”

Label Manager Thomas Waber comments, “I am delighted to welcome YES to the label and am looking forward to seeing the reaction of the band’s fans to the new album. Being a long-time fan myself, I am really excited by the new material. Steve Howe managed to capture many of the important elements that we all love about YES!” 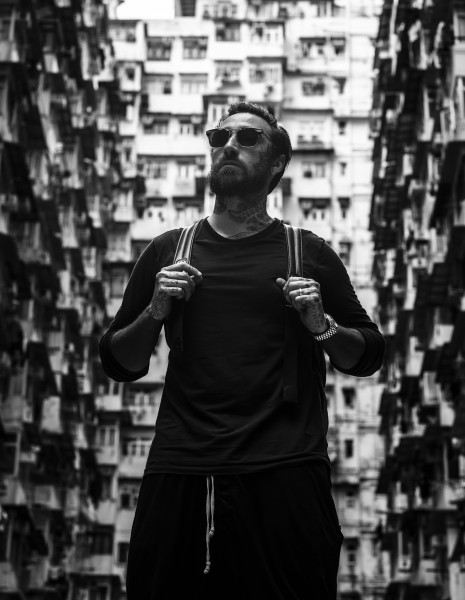 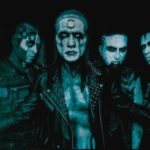