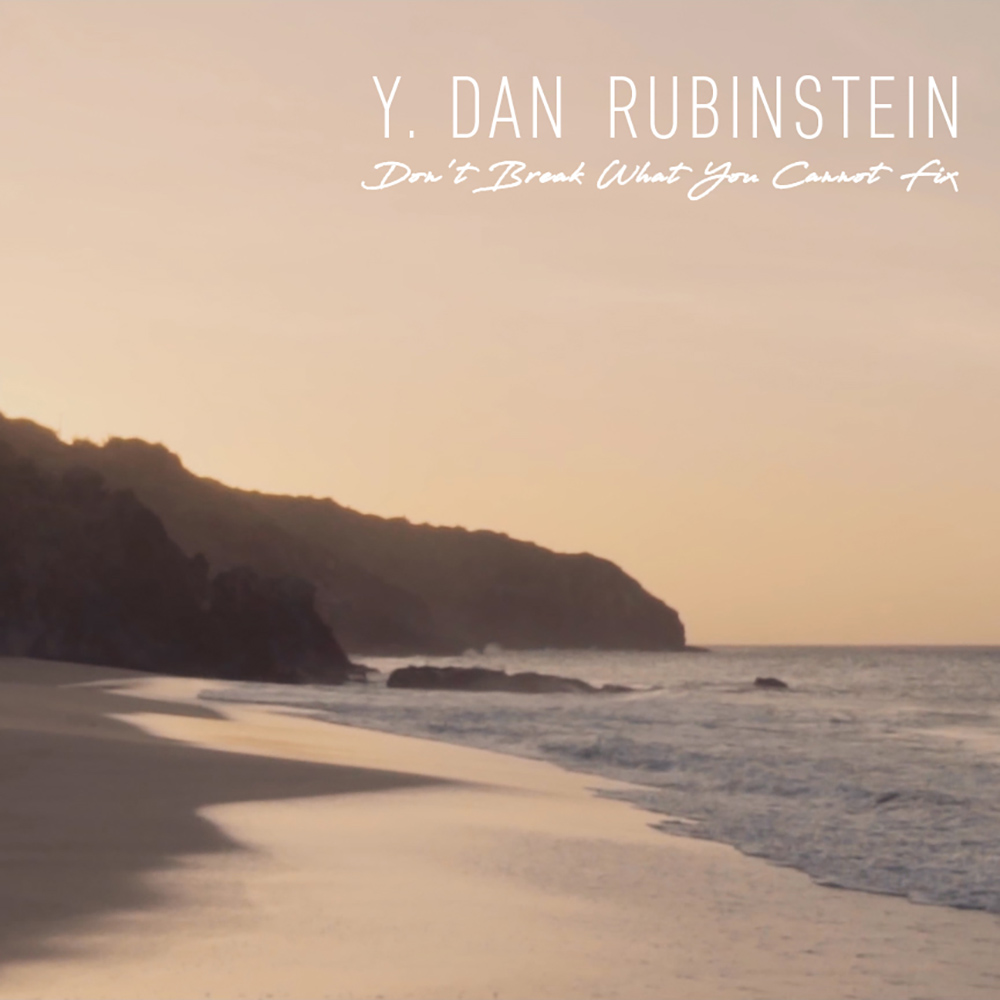 Rubinstein describes the inspiration for the single, “There is an old saying that “Ten wise men cannot fix what one fool breaks” and it struck me how in these times, important decisions are being made that will have long term repercussions and that will be very hard to repair and undo. The lyrics were intentionally written to be interpreted to be between two lovers, one who is a narcissist bent on destruction. The other is attracted to the display of strength but ultimately when you break what you cannot fix, everyone suffers.”

Rubinstein first ventured into music as a child, with piano lessons, which he essentially took for granted, saying, “Like most things in life, you get out what you put in. I should have put more into it.”

In high school, he began playing guitar, performing covers of popular songs. He kept playing while in college, but later set it aside for business interests and family. His passion for music re-ignited after attending his child’s violin lesson. Enrolling the local music school, he began learning jazz guitar and theory. His foray into songwriting began with an email, which morphed into lyrics and then a full-blown song.

With a sound blending jazz, alt-rock, and folk elements, Rubinstein explores topics such as love, relationships, social issues, and the possible.

With “Don’t Break What You Cannot Fix,” Y. Dan Rubinstein showcases his developing vocal skills and gift for jazz-flavored tunes. 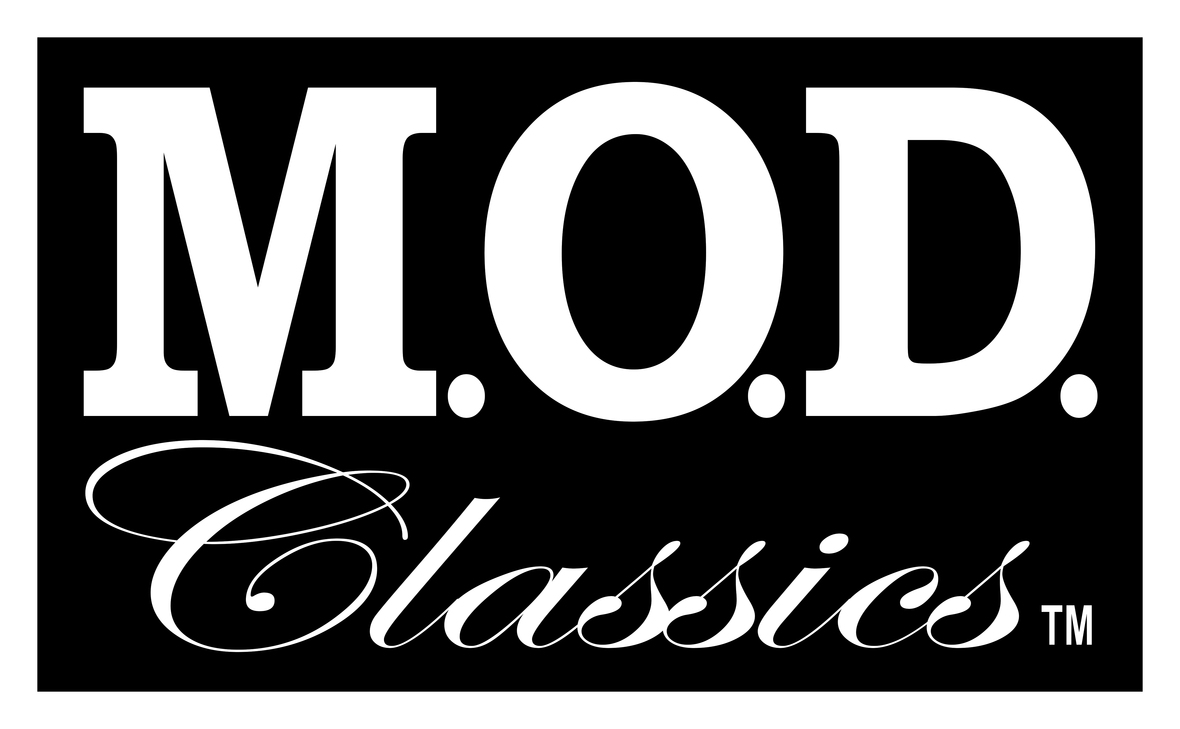 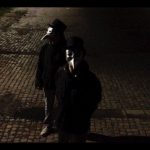