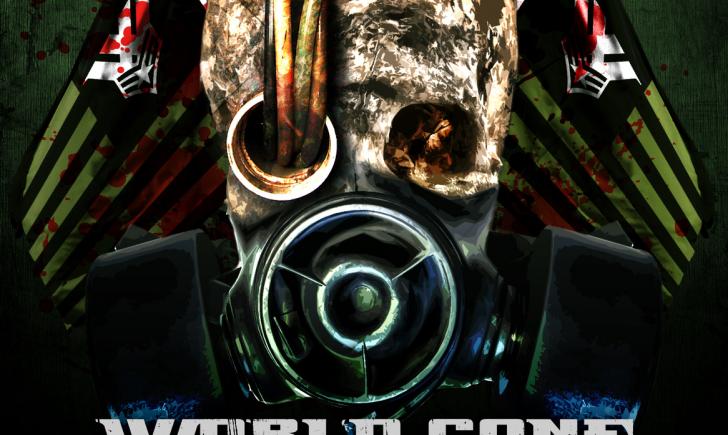 Florida-based Metal band World Gone has released the Official Music Video for their single, “Feed The Machine.”  Self-directed and produced, “Feed the Machine” was shot in a Florida bunker.

“Feed the Machine” is a story of human enslavement and the struggle to find a way to finally be free. Afraid of death, future loss, injury, and imprisonment, the majority of humans have become easily controlled and dominated by the powerful few. The greatest resource in history has not been gold or oil, it has been the extortion of other humans. You can’t get a hen to lay more eggs by threatening it but you can get a human to give you his eggs by threatening him. Human fear farming has been the most lucrative trade of all time and even now continues to feed the evil plans for domination of the universe by the bloated, power mad, and greedy Human Coercion Machine. – World Gone 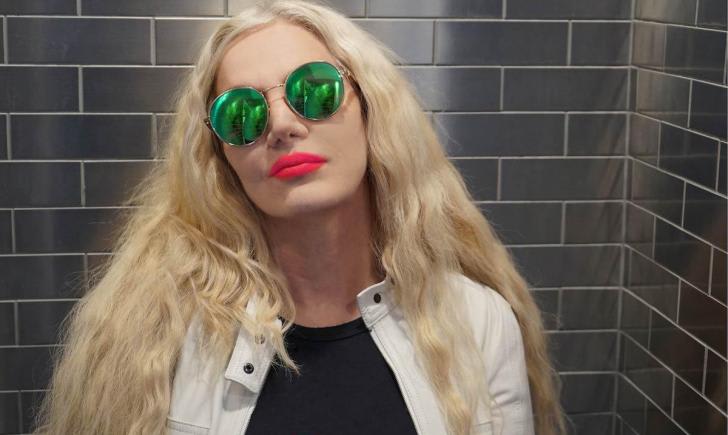 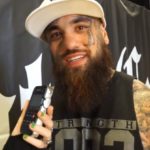