Home Music AS WITHIN, SO WITHOUT Release Official Music Video for “Departure”
MusicNew ReleaseVideos

AS WITHIN, SO WITHOUT Release Official Music Video for “Departure” 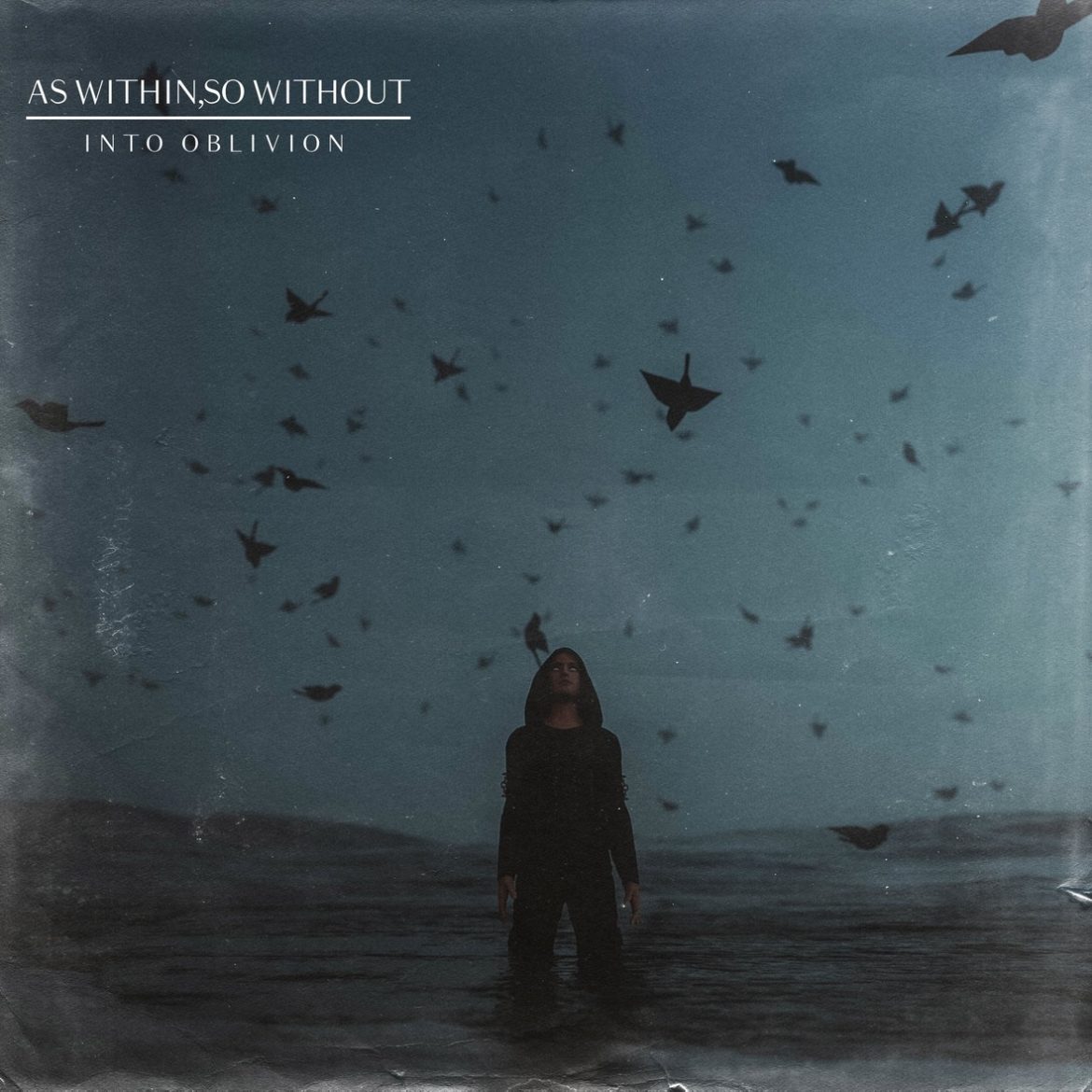 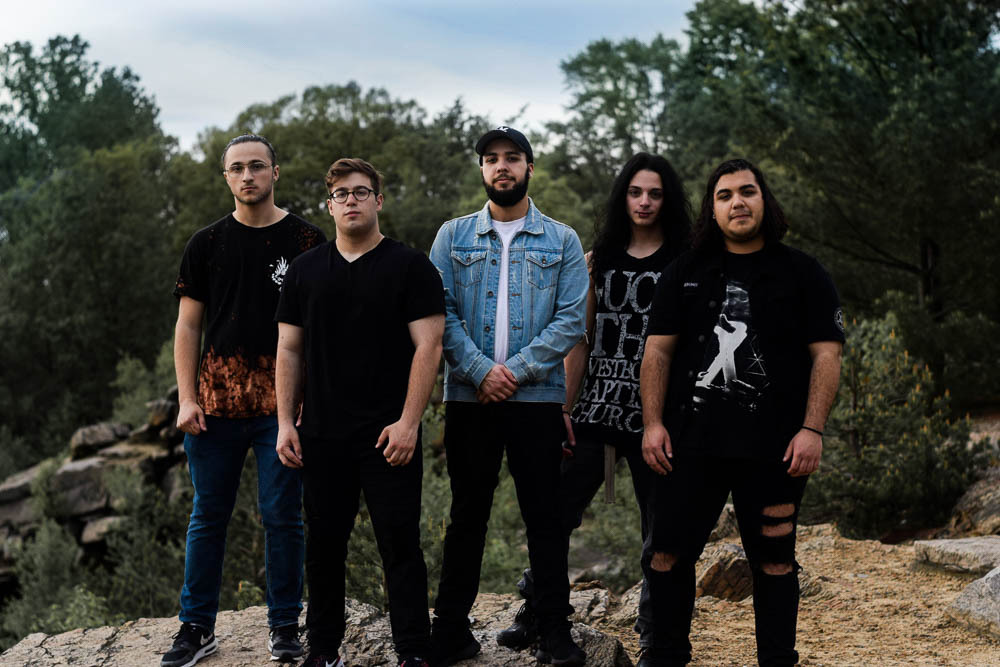 New York based Metalcore band AS WITHIN SO WITHOUT has released the official music video for “Departure,” off of their upcoming debut LP, Into Oblivion, which will be releasing 3/5/2019. 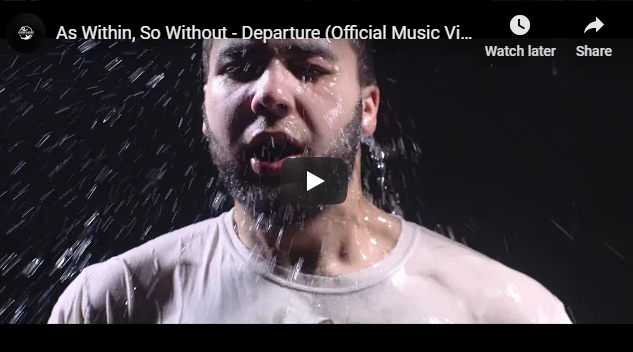 Don’t waste away with this gift you love been given. Your life is yours so live it the way you choose – As Within, So Without. 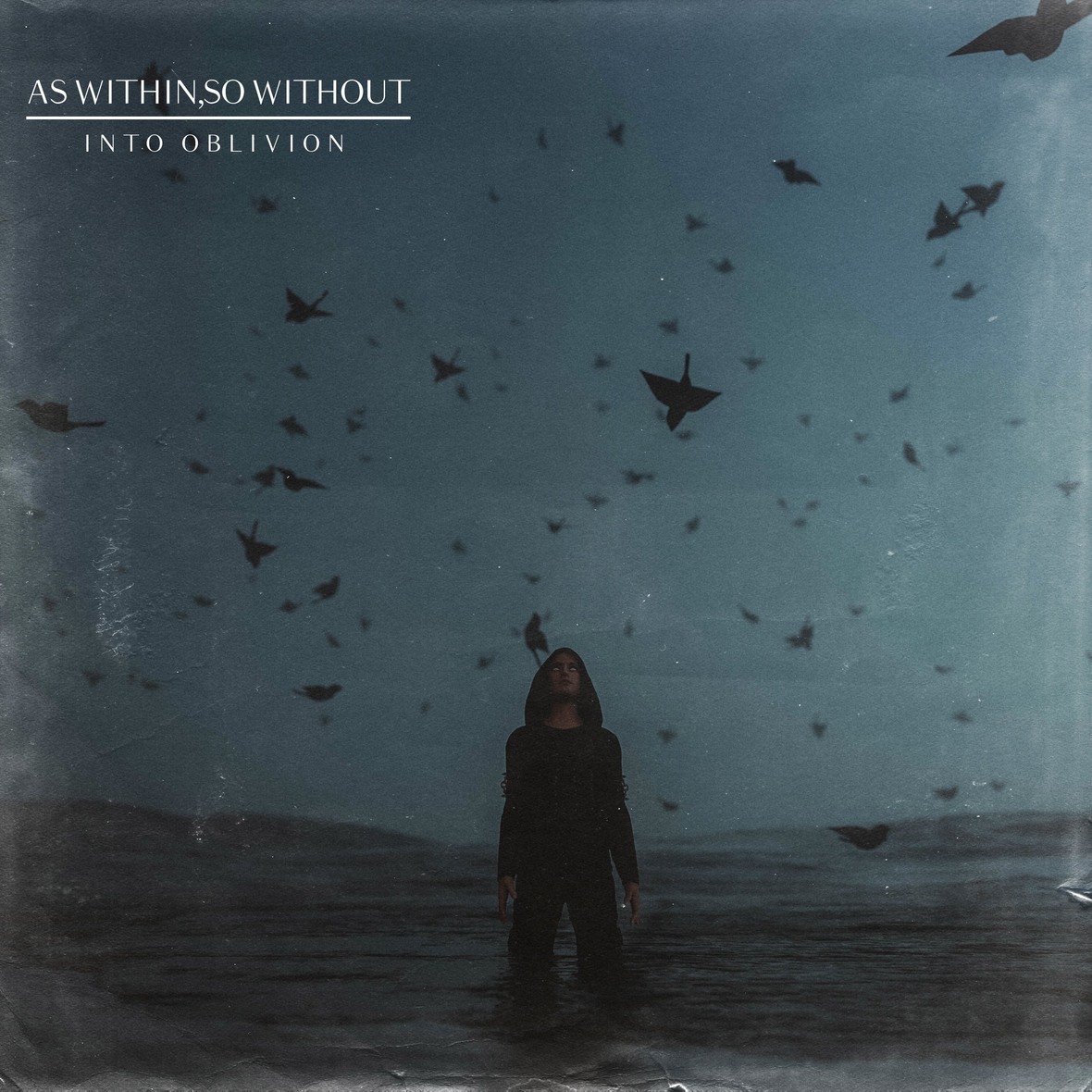 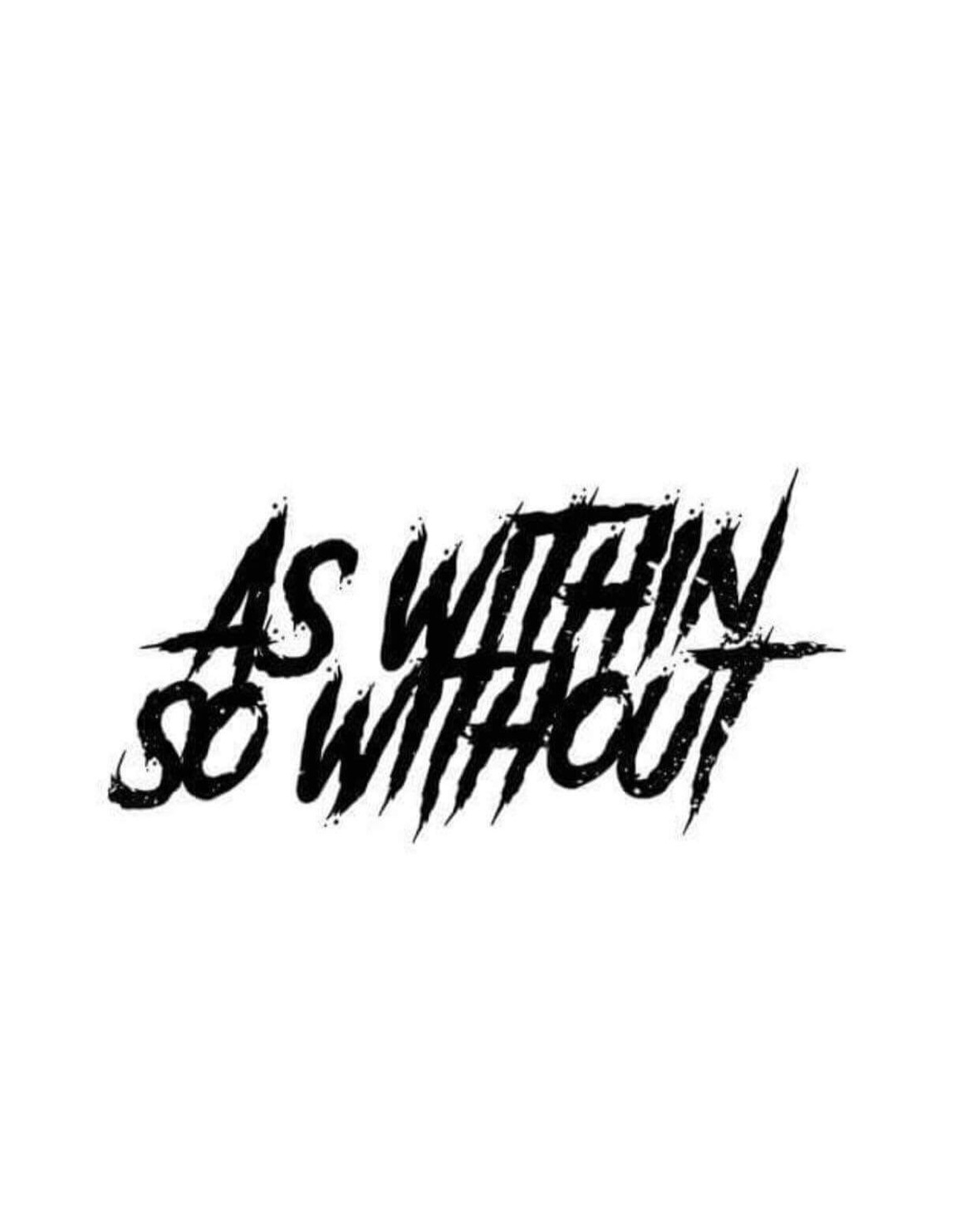 As Within, So Without was formed in Port Chester, New York in late 2016 as a metalcore act. The foursome quickly got to work on their debut EP, Our Self Destruction, which was released on August 5th, 2017. They quickly got to playing shows all around the east coast, with acts including Phinehas, Upon a Burning Body, Silent Planet, Slaughter to Prevail, and more. Right before picking up their 5th member, As Within, So Without released a music video for their single “Anchor” on March 20th, 2018. They finished out the year in the studio recording their first studio album which will be heard very soon. 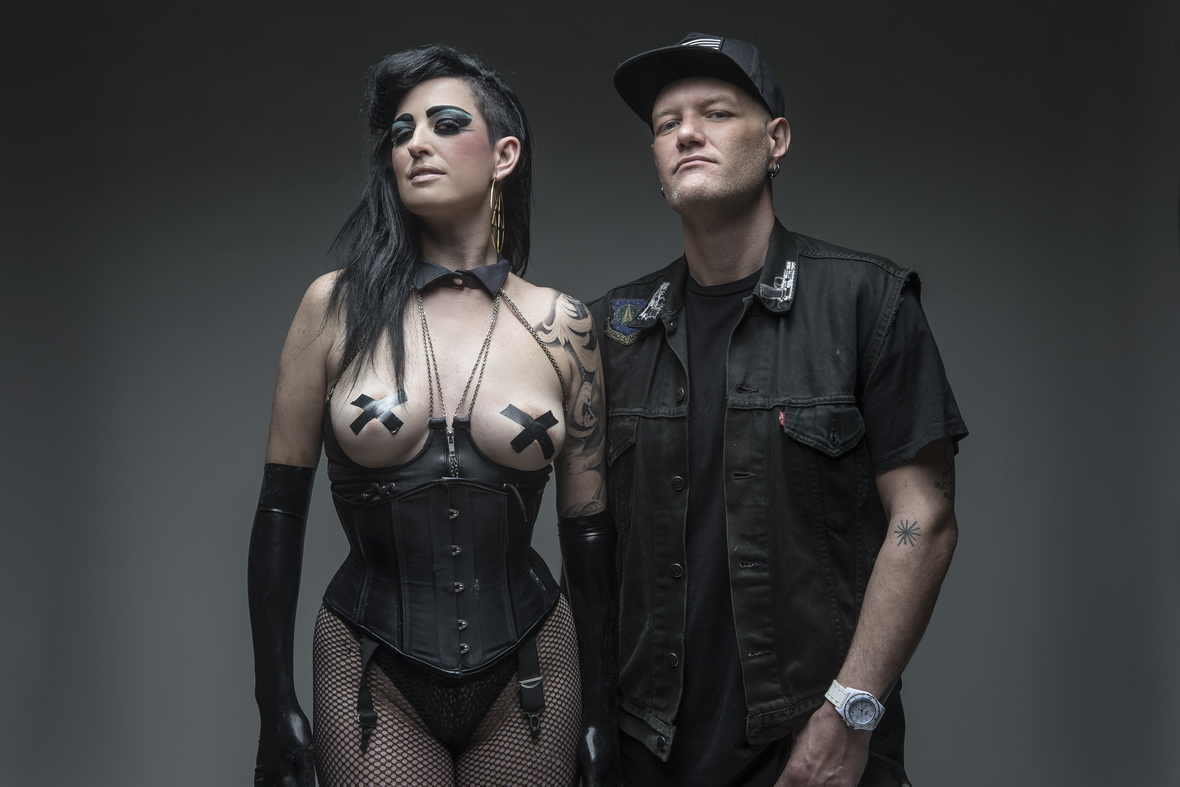 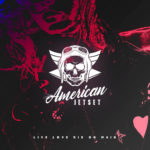