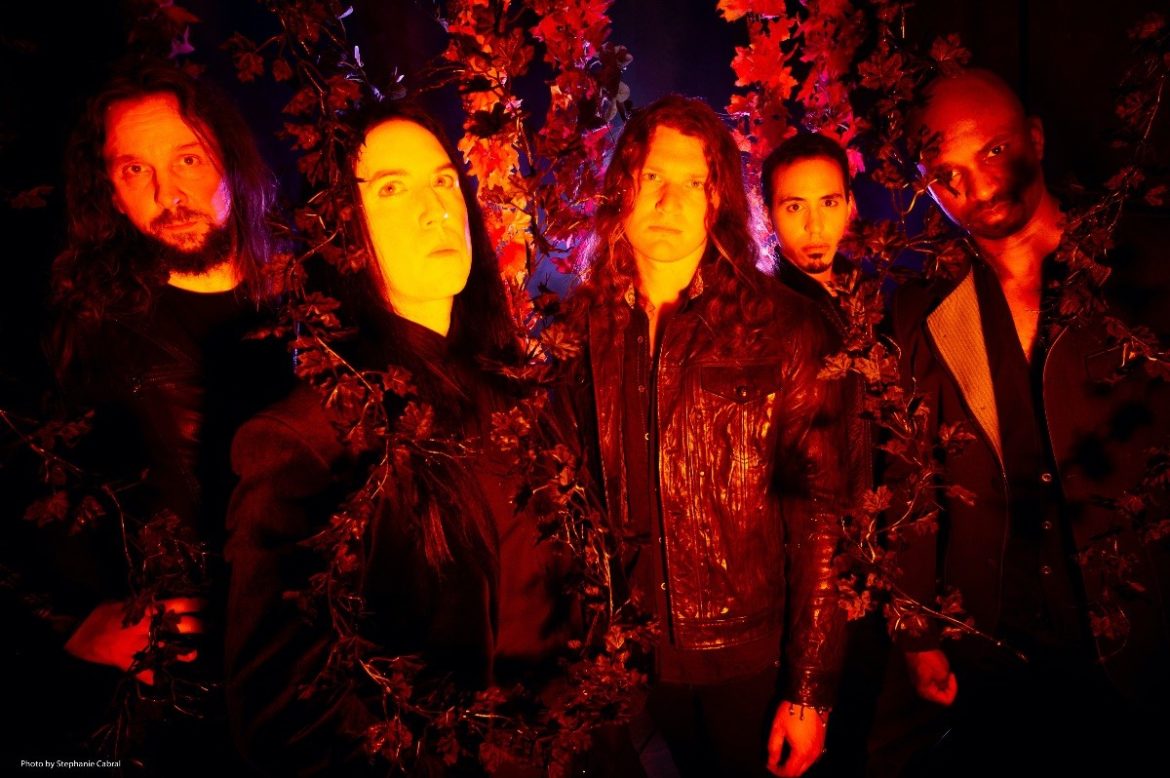 After their homages to throwback horror with the videos ‘As I Lie Awake‘ and ‘The Other Side Of Fear,’ the visual for ‘The River‘ finally shows a full band performance. Directed by Bradford Lloyd Cooper for Combobulated Arts Incorporated.

“‘The River‘ is a song about singer Joseph Michael‘s deceased father. It refers to the family fishing spot up near Thousand Islands by the Canadian border of New York State. During the recording, tears were shed… Hopefully this song honors JM’s father appropriately. R.I.P., Kenneth Martin Furney,” the band shares about the song’s deeply personal meaning. 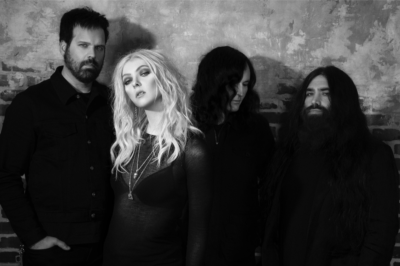 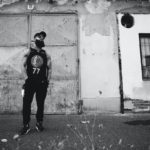