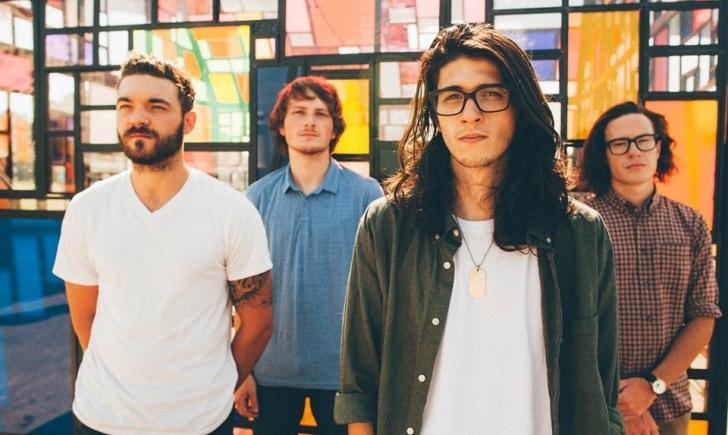 Today, A Will Away premiered their new music video for “Gravity”, one of the tracks off their debut full-length album Here Again.The video was directed by Eric Teti and Sam Gursky and filmed in one of the studios at Drexel University. “Gravity” symbolizes the things in life people can’t control, so the band decided to film in black and white to represent the dark, dream-like experience that is life’s uncontrolled forces, as well as shooting in double speed to created a slowed, lagging sensation.

“It uses gravity (the force of nature) as the most concrete representation of our human lack of control in the universe. Gravity keeps us tethered to the Earth, it allows us to live, allowed us to evolve from cells to thinking beings, allows us an atmosphere in which we can breathe. If we pay it more attention, we may notice that gravity tells us how small we are to the rest of the universe.” 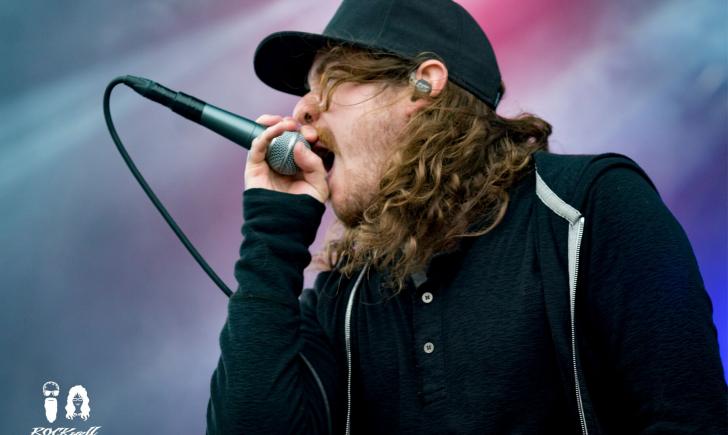 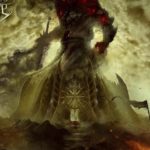