Whores. was voted as one of SPIN’s must-see bands at SXSW in 2014 and their album ‘CLEAN’ made the top 10 of SPIN’s ’20 Best Metal Albums of 2013′. Whores. formed in 2010 and has been touring the U.S. playing shows with bands like Royal Thunder, Iron Reagan, Red Fang, Deafheaven, Obliterations, and many others.

“Bearing witness to a WHORES show is like being crushed under the tread of a Panzer tank as it charges into battle.” -Creative Loafing Atlanta, Critics Pick: Best of Atlanta

You can see Whores. perform at Aftershock coming up on October 22nd and 23rd at Discovery Park in Sacramento, CA. For updates on the band’s set day/time, follow Aftershock on Facebook. 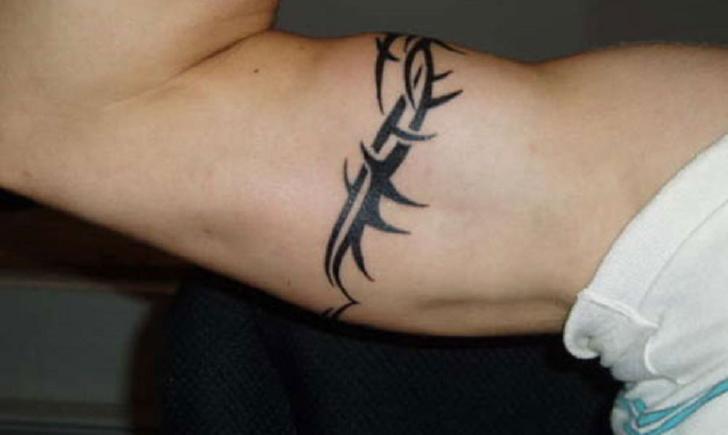 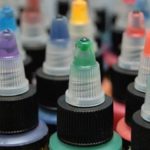