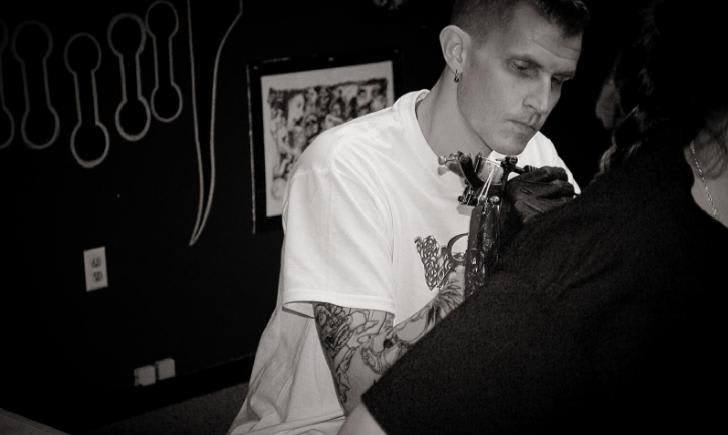 Tattooing has come a long way in the last several decades. No longer reserved for sailors, military, and the undesirables of society, tattooing has become mainstream—a method of self-expression and a testament to individuality. It’s not unusual to see tattoos on the most professional of people and you find them in just about any environment.

So, if tattooing isn’t just for the outcasts of society these days, who are the people going under the needle these days? 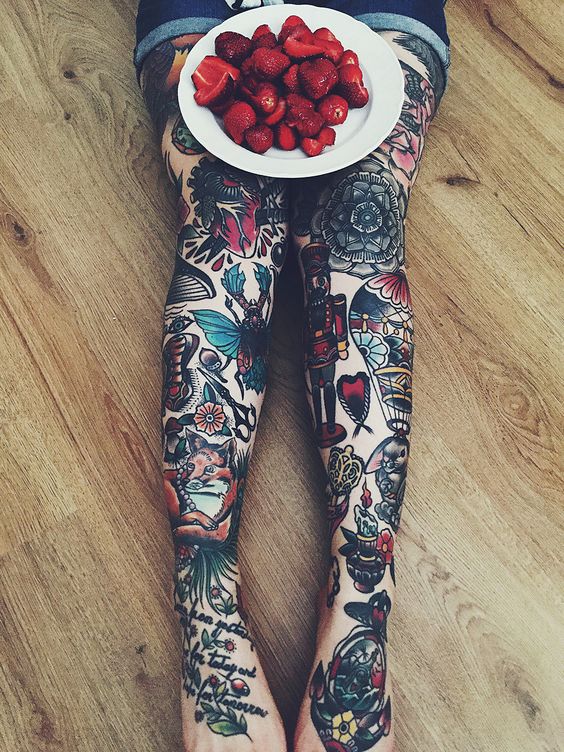 It is estimated that, in today’s age, Americans (yes, JUST Americans) spend approximately $1.65 Billion on tattoos. That’s a staggering number; especially when you break it down to realize that it is spent by only 14-20% of the country.

Of that number of Americans—which equates to roughly 45 million people—approximately 36% fit into the 18-25 demographic. While your first thought might be that tattooing is a younger person’s niche, you’d be surprised to find out that the higher percentage is actually held by the age group 26-40, coming in at 40%.

When it comes to the older demographics, there’s still a decent percentage heading into the tattoo parlors. According to a statistical study done on tattooing, 30% of 40 to 49-year-olds have at least one tattoo and 11% of seniors aged 50 to 64 are donning some form of body art. Not to be left out, 5% of seniors aged 65 and above are showing off some ink.

Gender-wise, studies show approximately 58% of Americans with tattoos are women, in comparison to only 41% being male. Quite a big gap, when you think about it, especially considering that tattooing—in its earlier days—was predominantly thought as a masculine practice. Today, more women are covering their bodies with colorful prints and designs.

While women may be headed into the tattoo parlor more frequently than men, they tend to place their tattoos in a less-visible location. Approximately 75% of the tattooed men are getting their ink in highly visible locations, such as the arm.

As of 2013, there are approximately 21,000 tattoo shops operating in the US, with that number staggeringly increasing on a daily basis. Why is this industry becoming so popular? According to tattooconnection.com, approximately 32% of Americans with tattoos claim to be addicted to ink. 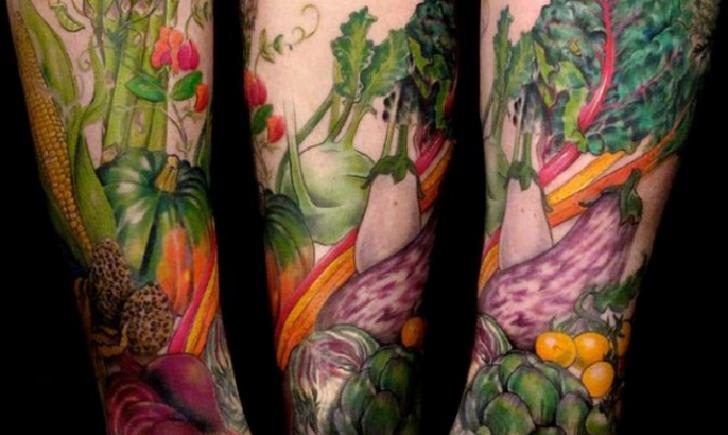