White Owl Red – ‘I Walk The Line For You’ 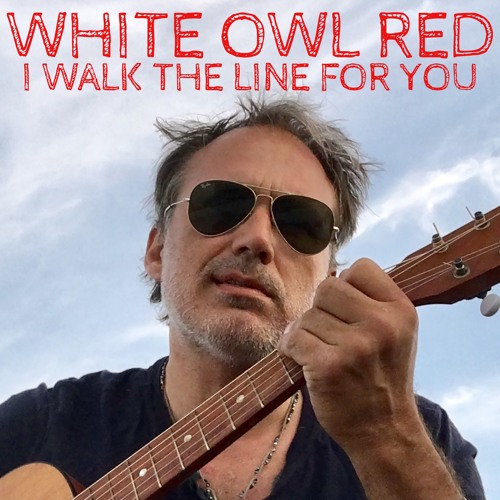 Moments ago, White Owl Red released the second single from their forthcoming album, Afterglow, slated to drop at the beginning of 2020.

The band’s prior albums comprise Americana Ash, Naked and Falling, and Existential Frontiers. The latter album accrued beau coup media acclaim, lots of airplay, and hit oodles of playlists; while Naked and Falling was named one of Alternate Root Magazine’s Top 100 Albums of 2017.

A straightforward country two-step number, “I Walk The Line For You” was inspired by the romantic bond between Johnny Cash and June Carter, together with Cash’s first wife, Vivian Liberto. The song explores fidelity, love, desire, and the emotional impact and consequences of personal decisions.

“I Walk The Line For You” opens on twangy country flavors topped by McManus’ tones, drawling and inflected with tasty timbres vaguely reminiscent of both Cash and Bruce Springsteen. A tight shuffling rhythm rides crisp percussion and a fat plonking bassline, as teeter-tottering, rolling guitars imbue the tune with glinting textures.

Gleaming, softly wailing guitar accents infuse the music with washes of crying colors, adding to the elegiac sensation of the harmonics.

With “I Walk The Line For You,” White Owl Red delivers delectable old-school country aromas, all capped by McManus’ amazingly satisfying voice. 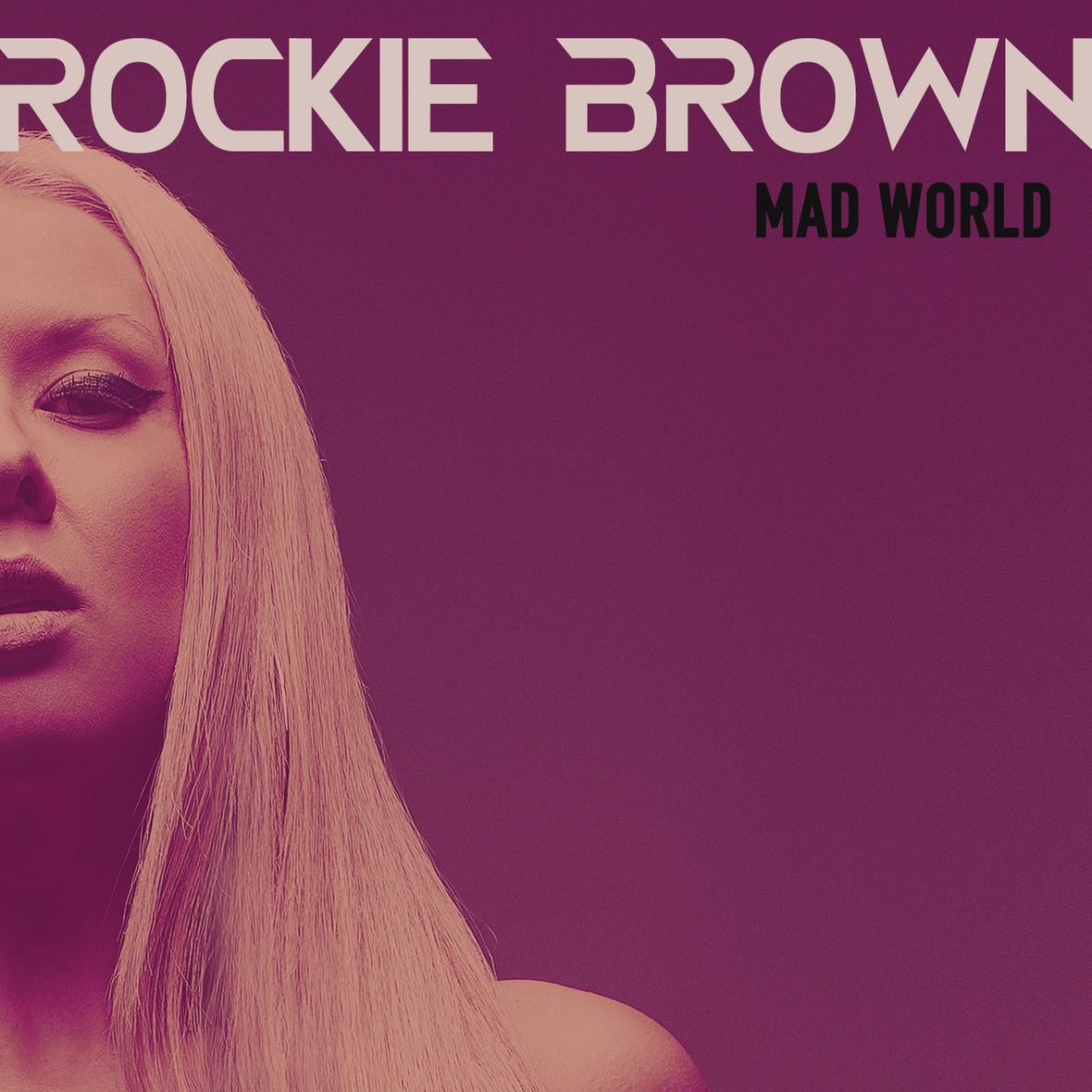 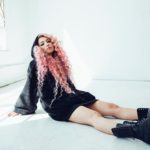