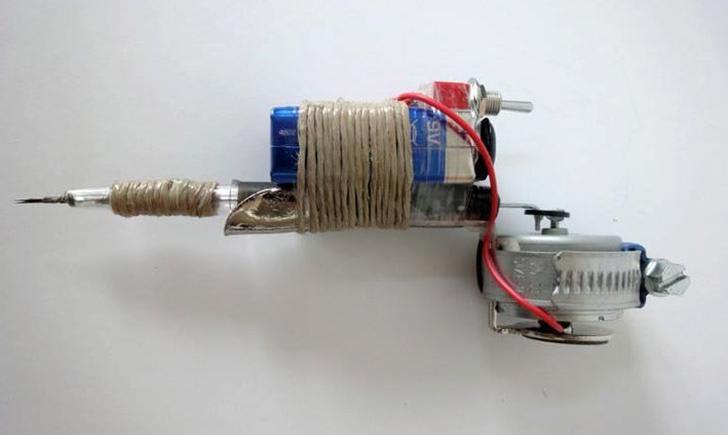 In 1963, shortly after the New York City motion, the state of Oklahoma banned tattoos and body modification procedures. Although, unlike New York, which lifted the ban in 1997, Oklahoma held strong to its law; continuing the ban well into the twenty-first century.

In fact, Oklahoma was the last state to approve and acknowledge tattooing as a legitimate business practice. The ban was put in place due to health and safety regulations and, of course, moral reasons. However, one thing the Oklahoma legislation couldn’t foresee at the time was that, by making the practice illegal, they drove it underground where it was unregulated. No surprise, this led to many more issues than just bad art.

Unregulated artists meant that pretty much anybody could claim to be a tattoo artist. There were no apprenticeships or licenses, no blood-borne pathogen courses to be taken, no regulated prices. Basically, everyone’s sister’s husband’s brother’s cousin was claiming to be a tattoo artist, utilizing makeshift guns crafted from guitar strings or sharpened staples (yes, it really happened). Art was sloppy, and ‘studios’ were unsterilized. Sure, you could find skilled artists—but you had to weed them out from the wannabes first. And, let’s face it; a lot of people selected their artist by price and convenience, not by skill when navigating the world of underground tattoo artists.

Despite many petitions over the four-decade outlawing, the ban on tattooing continued. However, a silver light began to shine through in 1999, when Oklahoma approved the practice of body-piercing with the implementation of strict guidelines and regulations. Tattoo artists began to have hope, believing that tattooing wouldn’t be far behind. While time moved slowly for those wishing for legalized body ink parlors, they didn’t have to wait another decade to see relief. Seven years later, in 2006, Oklahoma answered their prayers—announcing they would be lifting the ban on tattooing in the state.

In partnership with several tattoo activists, the state’s Department of Health spent over a year working on a slew of regulations, licenses, and guidelines that professional tattoo artists would have to uphold before being approved to practice legally. These strict guidelines were set in place to limit the risks associated with the practice, which had caused the ban in the first place. According to the Board of Health, professional artists would have to be licensed by the state and take courses in blood-borne diseases, as well as first aid.

A passing grade on a standardized competency test will have to be accomplished before legally being allowed to operate and there would be at least two inspections per year performed by the health department directly. And, of course, tattoos would have to be restricted to individuals eighteen years or older.

On November 1st, 2006, Oklahoma lifted the ban on tattooing, setting their list of regulations in place. While officials—and professional, approved artists—understood this lift would not end the operation of underground tattoo parlors, they have now offered an alternative, sterilized option that the people of Oklahoma can feel safe and secure with. 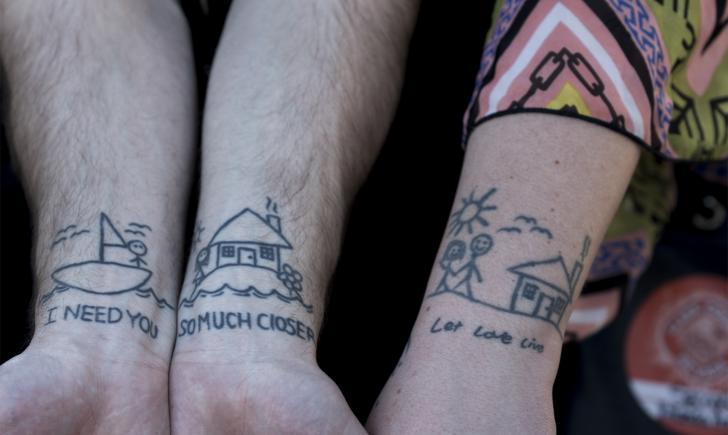 […] 2006, Oklahoma was the last state to legalize the business and art of tattooing. The ban, which began in 1963, was argued and upheld for decades over public health concerns and […]