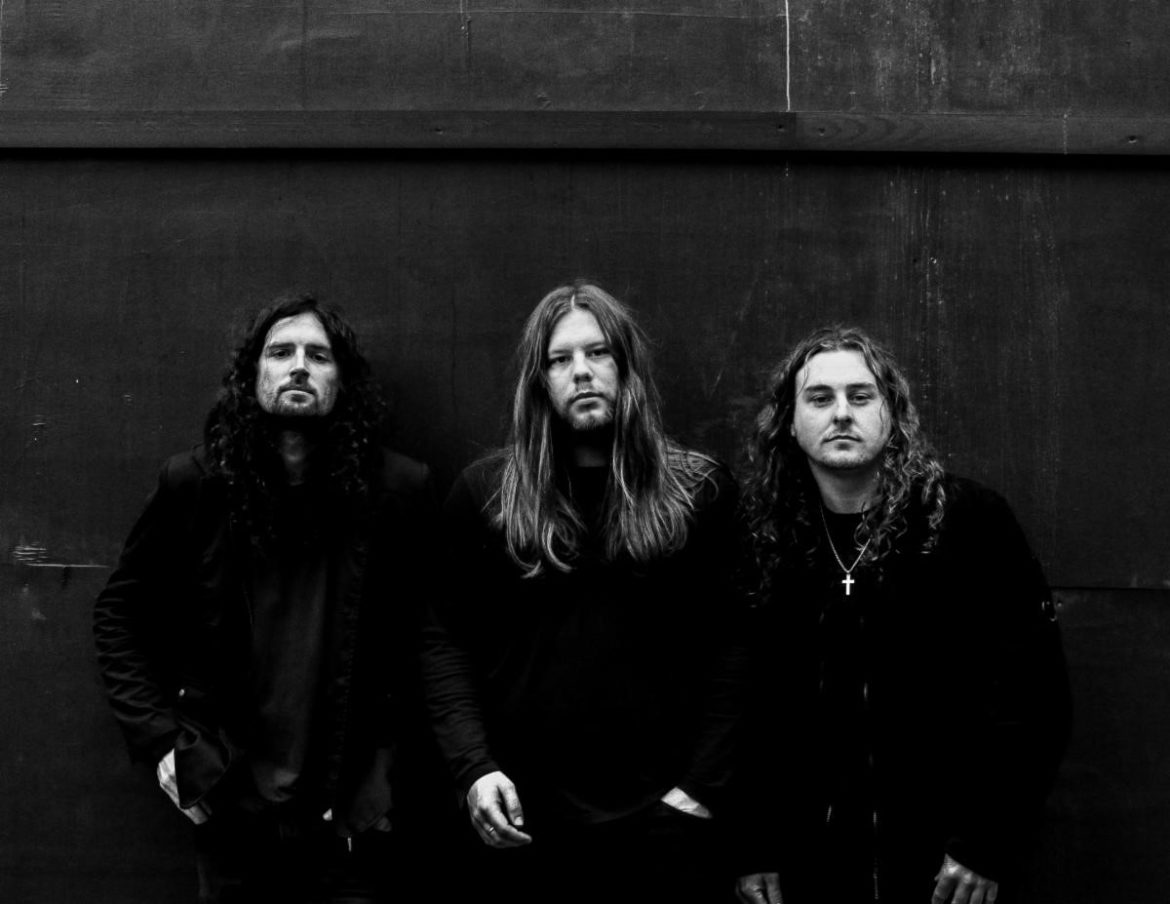 ‘Weight of The World’ is set to drop 17th September, 2021.  The ten-track beast was laid down in Wales at Long Wave Recording Studio with producer Romesh Dodangoda (Bring Me The Horizon, Motorhead, Sylosis, Holding Absence).

Charismatic vocalist Tristan Thomas, who designed the album’s artwork as well, states, “‘Weight Of The World’ is the culmination of our time as Florence Black. It’s a mixture of songs written at our very beginning and brand new material just created, blended together and shaped into one. The pressure and anticipation of releasing our debut album, feels like we have the weight of the world on our shoulders, especially with waiting what has felt like since the beginning of time to get it recorded and released. We wanted that reflected in the title and the artwork. Not to mention, with Romesh Dodangoda’s production, the sound is as heavy as Planet Earth too!”

‘Weight Of The World’ Tracklisting:

To Pre-order ‘Weight Of The World‘ visit  HERE

Before announcing the album, the band shared two early singles  – the pile-driving rocker ‘Can You Feel It?‘, with video directed by While She Sleeps’ Aaran McKenzie, and the summery, toe-tapping smash ‘Sun & Moon‘, with a self-made video in the beautiful Welsh countryside local to them. Both tracks blasted straight into the top echelons of the UK iTunes rock chart on release. Such is the ground swell of support for the band, FLORENCE BLACK have already captured Classic Rock‘s fan-voted Track Of The Week accolade, not once, but twice.

Fully embracing a return to live shows, the group managed to squeeze in recently no less than three (UK) festivals in a week, from an incendiary, attention-grabbing set at Steelhouse Festival (featuring a guest spot from Bullet For My Valentine‘s Padge on a Budgie cover, then headlining Scotland’s Wildfire Festival and a slot at Just Push Play.

FLORENCE BLACK are set to hit the road on their UK/European tour this October with Norwegian stoner punks, Bokassa. Tickets are on sale now.

You can also find the affable trio performing at Planet Rockstock in November. For full touring details, please visit HERE. 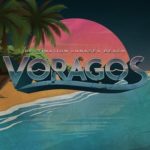