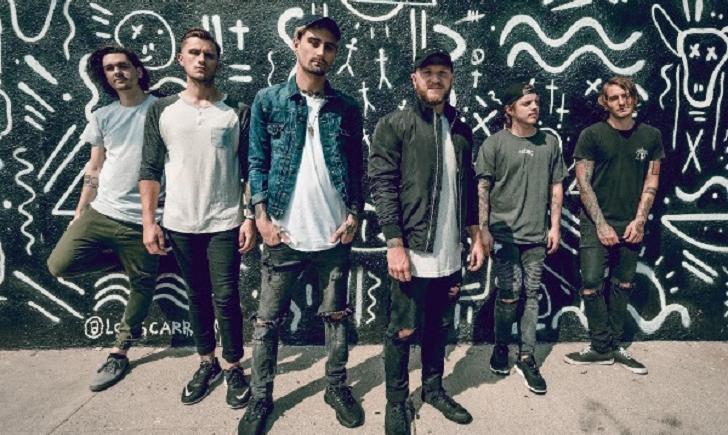 To be an artist—especially in the heavy music realm—is to take on the mentality and nature of a shark. On one level, you have to be hungry and willing to chase down success as if it were elusive prey. On another level, however, you have to stay moving: without development and growth, complacency and stagnation weigh heavy, dragging even the most solid debut sounds and styles into the dreary depths of monotony and boredom. When it comes to capturing this mentality and making the most of it, few bands have done it as well as Michigan post-hardcore outfit We Came As Romans.

The band will release its much-anticipated fifth album Cold Like War on October 20 through SharpTone Records.

In their expansive tenure as a band, they’ve released four full-length releases, charted #8, #11 and #21 respectively on the Billboard Top 200, performed in five continents and 40 different countries and that doesn’t even begin to touch on what they have in the works for 2017.

In a word, the album represents adversity—in all of its various forms. It is a thrilling, energetic and immensely catchy compendium of songs that run the full gambit of emotion—aggression to sorrow, love to hate—to capture the fullest extent of the conflict and turmoil We Came as Romans endured to make it to this point in their careers and their lives.

“Cold Like War is about struggle, those trials,” says guitarist and songwriter Joshua Moore. “They can turn us towards each other, towards those we love, towards those who have supported us. Because the last two years to us have felt like this giant war—an internal war—to figure out the right path for our band… to figure out how to stay together and be happy again.”

We Came As Romans are touring with I Prevail this fall. They also have a handful of headline dates on deck.

All WCAR tour dates are here. 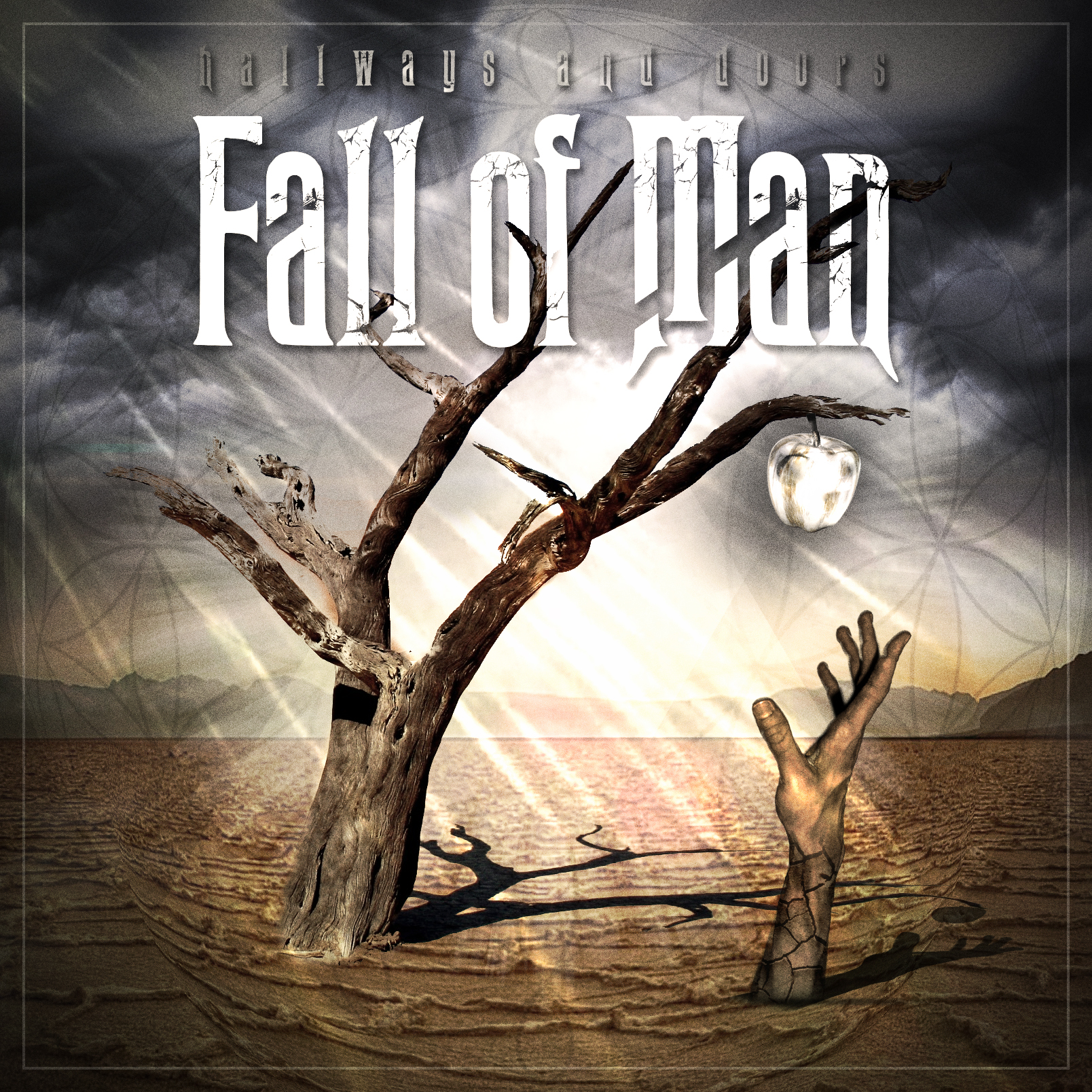 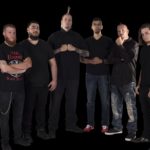