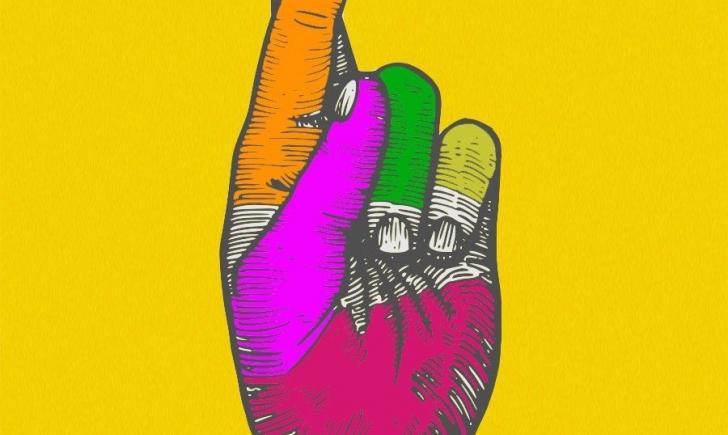 Norwegian based We Are Castor has released their massive, 20 track LP, DOEP. Ranging from the Indie Rock “Mojave,” which would fit comfortably on any Quentin Tarantino film, to the effervescent Indie Pop “Tortoise (feat. Valaria),” DOEP is a rare gem in the music world that manages to explore and bend genres while maintaining consistent listenability.

…one group, We Are Castor, have taken the concept of genres–and not just within EDM but throughout the full music spectrum–to a new place with the release of their upcoming, full-length LP, DOEP. – Paste

The crazy scientists innovate and blow up the walls and the people, the artists explode the barriers of the codes to delight our ears. Our group of the day is obviously part of the second category. The whale has nujabes chill accents with a more pop-up rhythm and pop. The ramp-up at the end of the piece is simply magical. Here, their sound is a trick of magic, that’s how I would define it. – anotherwhiskeyformrbukowski

Feel free to use your imagination when listening to W.A.C.’s single “Tortoise”. The indie alternative track is a delight for the ears and the soul as the protagonist and singer/songwriter Valeria tells a tale of a chat with a Tortoise. W.A.C. are a new name to the EARMILK site, but their own self-proclaimed bio describes them perfectly, as they remark “W.A.C. is a genre-confused band from Norway. We make whatever we feel like.” Read more at https://earmilk.com/2017/08/23/we-are-casters-new-single-tortoise-will-have-you-feeling-high/#KR41dJ9kfKFkPuOE.99 – Earmilk

From the start, you’re not really sure what you’re going to get. At first it feels a bit psychedelic, then it moves to a bluesy rock instrumental. At it’s heart that’s what “Conduire” is, but that doesn’t mean We Are Castor doesn’t throw in their own wacky mix of sounds to spice things up. From beginning to end We Are Castor has you hyper-engaged with the musical picture they’ve painted. – The Music Ninja

Experience DOEP for yourself on SoundCloud: 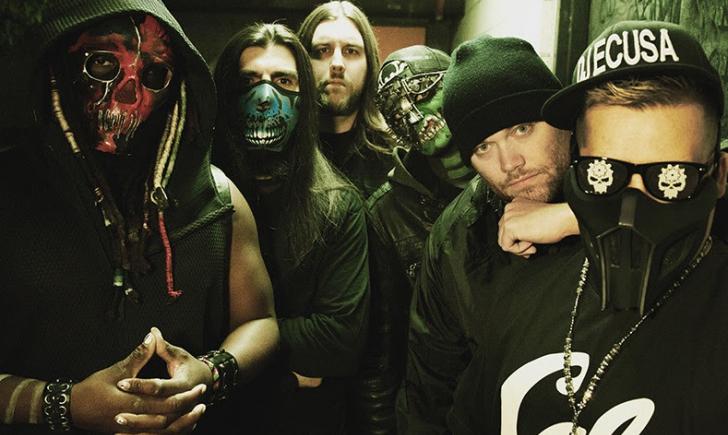 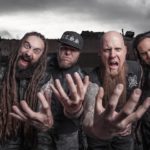