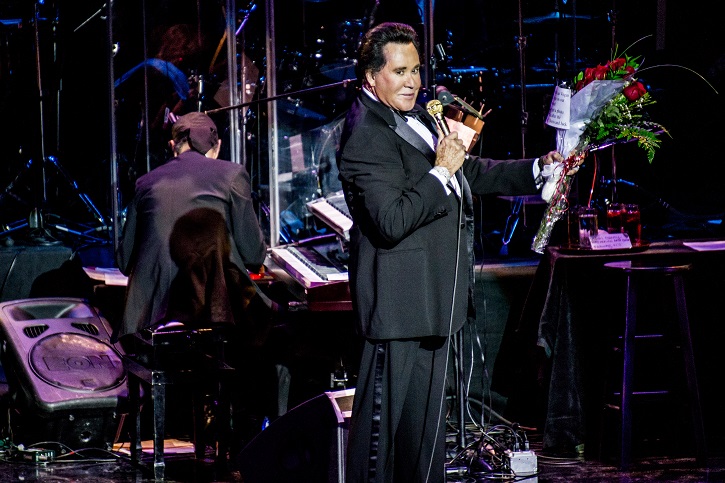 At the Bally’s Hotel Las Vegas there’s an intimate venue called Windows Showroom. There, Wayne Newton, or should I say Mr. Las Vegas, has a residence showcasing his life’s accomplishments and his amazing tenacity of life. The show is called Wayne Newton Up Close and Personal. The room is small and intimate with not a bad seat in the house. The show begins with Wayne entering through the back of the showroom, shaking hands with everyone in the audience. Everyone received eye contact and a warm smile which made you feel welcomed into the nostalgic world of Vegas past.

Wayne opened with “Viva Las Vegas” and continued serenading us throughout the evening with one hit to the next.  With over 30,000 shows in Las Vegas under his belt, Wayne is an anomaly. Not to mention his television and movie career including Vegas Vacation, The Adventures of Ford Fairlane, and License to Kill to name a few. On top of being an entertainer and actor, Wayne is also a humanitarian, who in 2001 took over for Bob Hope for the USO Tours which he continues to this day. 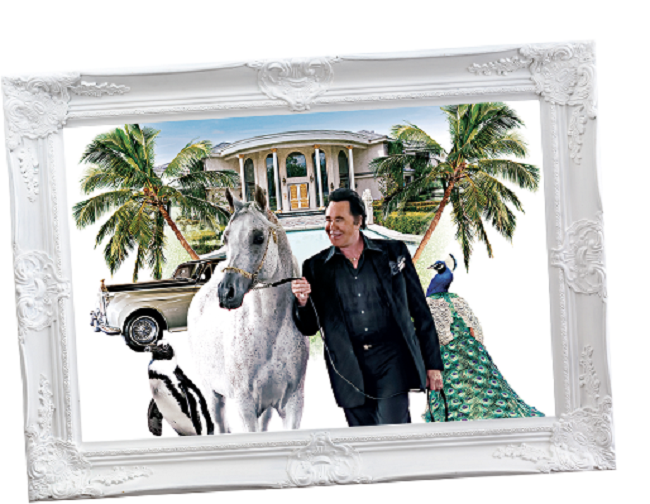 On top of all that, Wayne raises Arabian horses and has his own ranch, Casa de Shenandoah, which is open to the public for tours. He has worked with everyone from Elvis Presley to Frank Sinatra.

Wayne’s career blossomed in an era when entertainers were a “triple threat”; when singers, actors, and dancers had somewhat of a vaudevillian appeal and approach. He brings the old school class, honesty, and chivalry that is lost in today’s social media auto-tuned pop culture.

The entire time Wayne was on the Windows Showroom stage singing popular hits like “Danke Schoen”, he made sure everyone in the room felt welcomed and comfortable. He even spoke to the crowd between songs. Everyone there felt as if they were Wayne’s personal friend. It was truly a magical experience.

There was a point in the show when a screen came down to view clips of his past television show appearances. The show was an amazing reflection of his life and what is to come.

Decked out in a flawless tuxedo with diamonds on his fingers, Wayne looked fantastic and ageless. He is truly an inspiration and a must-see for all millennials and the younger generation of performers (you all just might learn a thing or two). Las Vegas is much more than nightclubs and pool parties. There is a certain magic to the entertainers of his day and what they brought to the table of the music and entertainment industry. 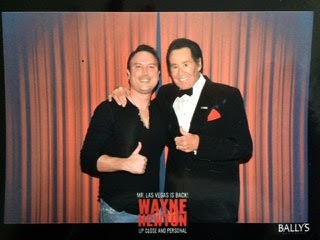 I highly recommend seeing Wayne’s show, “Up Close and Personal” at Bally’s. It will not only bring you back to the good old days of Vegas, but you will see a living legend perform and see how a true of a performer he is.

After the show, I was lucky enough to have a one-on-one talk with Mr. Las Vegas himself. He was just as electrifying and charming in person as he was on stage. We had an amazing conversation about the good old days all the way up to the fleeting music industry of today. The overall message I took home after talking to a living legend was to not look back, only look forward, keep moving and do what you love; everything else in life will fall into place. 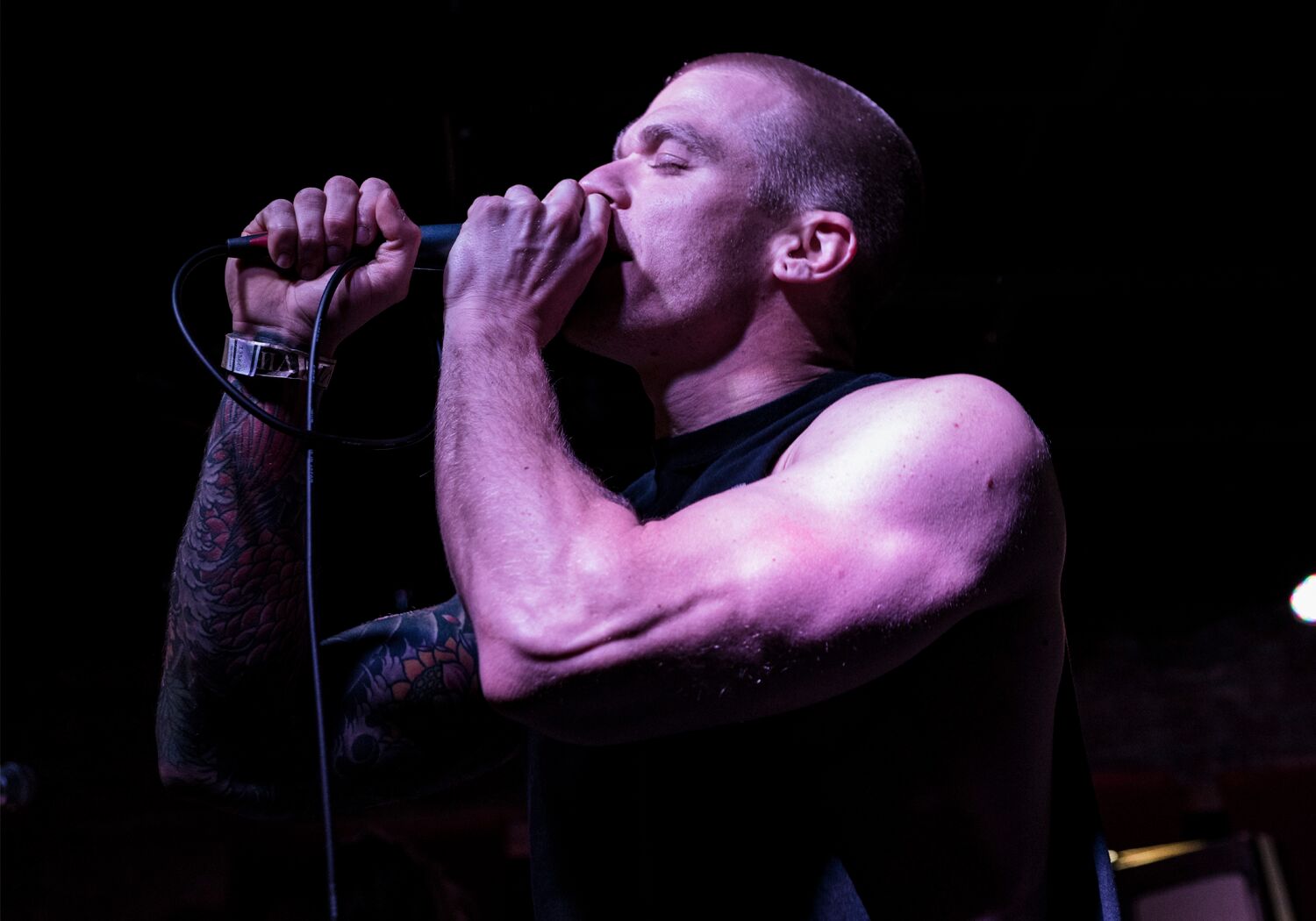 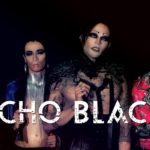