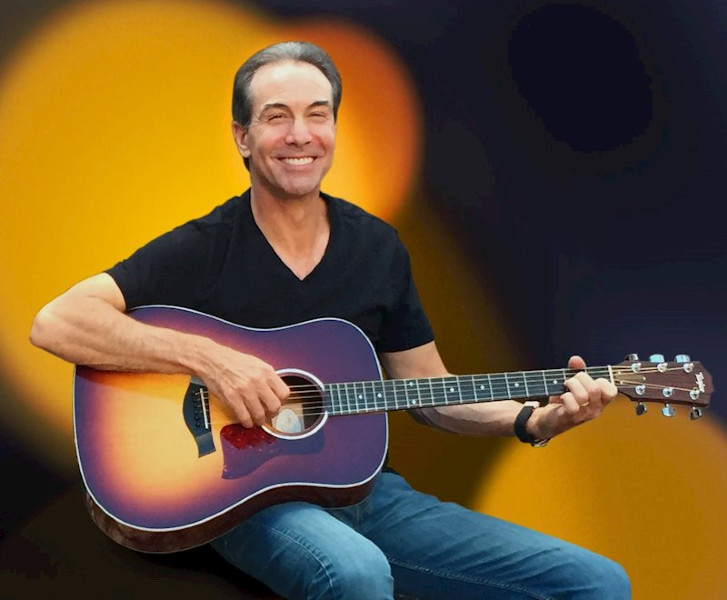 Talking about his music, Wayne shares, “I can’t talk about inspiration without mentioning the profound influence that a group of very talented musicians had on me back around 1970. While skipping school and taking a shortcut through the woods one day, my friends and I came upon this long-haired band chilling out on an old motel property that we had thought was abandoned. It was not. The band, called Nebraska Bay, was living in the staff quarters behind the burned-out motel. I soon befriended their leader, Carl Wilkenfeld, and his bandmates, Scott, Ritchie and Jack, and thus began a year-long adventure, where I would get to sit in and listen to them rehearsing the amazing classic rock music they were producing in the basement. At the time, they were frequently going to auditions with major record labels, but to no avail. Carl gave me a few guitar lessons in return for me mowing the grass around the cottage. I eventually lost contact with them and, though, in my humble opinion, they seemed to have been on a track to stardom, they were never to be discovered. One of their songs stuck in my head for over 50 years though. It was called ‘The Train Song (I Saw You)’ which Carl had written. I’ve been able to recall the 1st verse, half the 2nd verse, and the chorus, but nothing more.  In 2022, I decided to record the song myself and so I finished the now co-written version by completing the lyrics for the 2nd verse, composing two additional verses, and adding a bridge. That song, as well as ‘Nebraska Bay,’ the song I wrote about them, are on my ‘Troubadour’ EP. Remarkably, I was able to reconnect with Carl during the 2022 ‘Troubadour’ sessions (after I had written ‘Nebraska Bay’), and we have renewed our 50-year-old friendship. As Carl told me when he first heard from me after all these years, ‘I feel like I’ve known you all my life.’”

Inspired by artists of the ‘60s and ‘70s, after writing songs for more than 25 years, Wayne’s children encouraged him to start recording. In 2016, he released his debut album, The Music Lives On, followed by 2017’s Behold the Invisible Man. In 2018, he dropped Messages.

From a purely subjective viewpoint, entry points include “Poison,” which rolls out on darker tones, dripping with dangerous residue. Whereas “Nebraska Bay” travels on a low-slung acoustic guitar. When the rhythm enters, the tune takes on soft washes of folk rock topped by Wayne’s expressive vocals.

“The Train Song (I Saw You),” travels on a mid-tempo cadence as smooth, undulating guitars infuse the tune with creamy, luminous tints. Glowing harmonies add depth and sonic dimension. 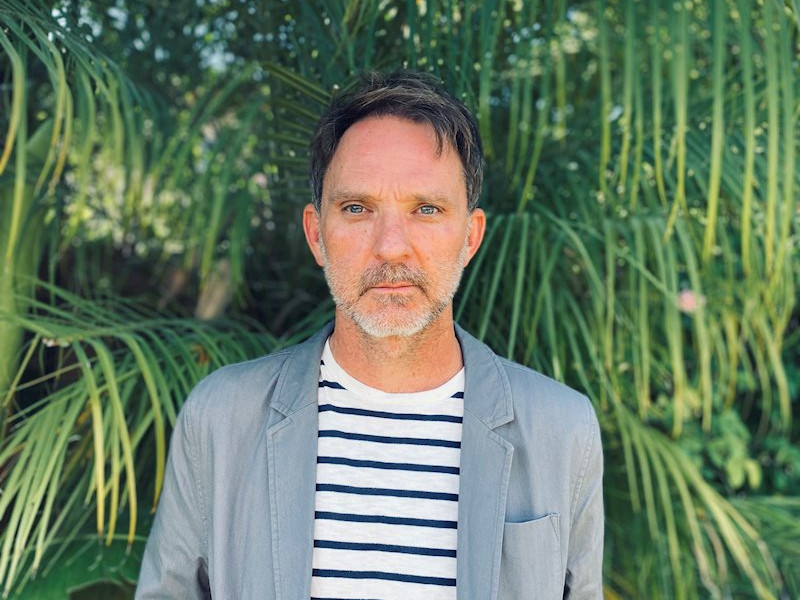 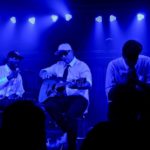