Wav Loyel Brings the Heat on “Run Up” 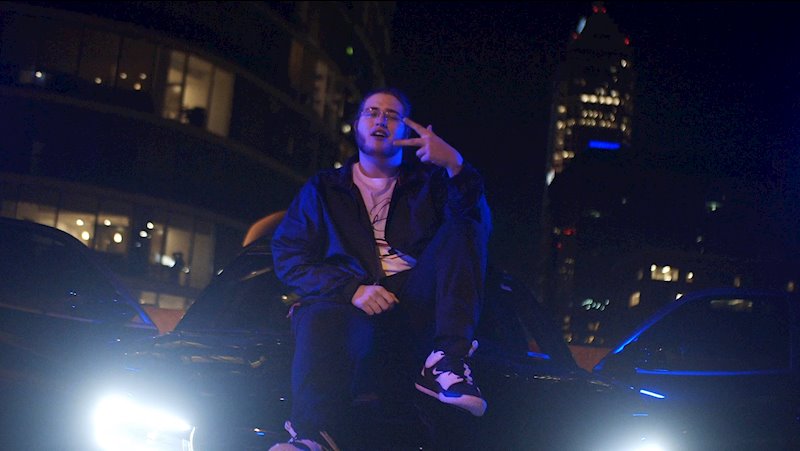 Based in Indianapolis, hip-hop artist Wav Loyel recently released the music video for “Run Up.”

Talking about “Run Up,” Wav shares, “I put my mindset down on the paper when writing ‘Run Up.’ This song is a statement to the world that I’m dedicating myself to something I love, and I have to continue to make plenty of sacrifices along the way in order to achieve my goals. Some people might not like that, so… ‘Run Up.’”

In October 2017, Wav Loyel taught himself how to create and produce music and vocals on his iPad.

Wav explains, “I always wrote lyrics since I was a kid, but I never took it seriously until 2017. During that year, I linked up with a guy I had just met, and when I initially stepped into his house, he was making a beat. I remember being in awe, watching every move he was doing, analyzing every note he was playing, and hearing how it had changed and added to the sound that was playing out of the speakers. I didn’t understand anything about it at all, but I swore to myself that I was going to. Following that day, I went out and bought a simple music setup to spark what would become my passion, and I never looked back since.”

Later, he moved to a laptop and added a guitar to enhances the depth and scope of his sound. Inspired by events and episodes in his life, Wav takes his experiences and transforms them into music and lyrics, revealing the inner realms of his thoughts and emotions.

“Run Up” opens on swirling emerging colors and then rolls into a slow, low, and banging beat topped by a cavernous vibrating bassline. Wav’s melodic rapping flow gives the rhymes compelling magnetism, offering his take on his personal journey to success in the rap game.

“Take it all once and they might hear / Better be a lotta mights here / I don’t see a lotta fight here.”

With “Run Up,” Wav Loyel displays his gift for contagious rhymes, as well as his ability to merge big, booming rhythms with stylish energy. 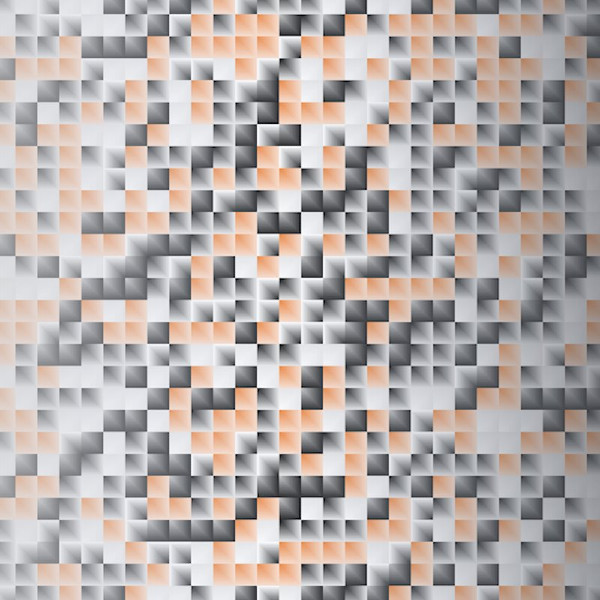 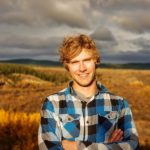