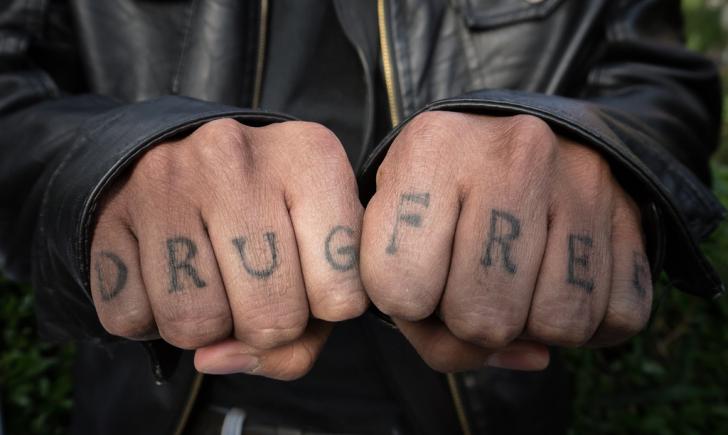 Have you encountered someone who was living the Straight Edge lifestyle? Are you yourself personifying this way of life? Or are you plain-as-day wondering what the hell I’m talking about? If it’s the latter, let’s break it down a little.
Straight Edge is a name that has been given to a particular way of life. The movement, which has also been referred to as sXe, XXX, or x, is an entire subculture of the hardcore punk category. These people tend to appreciate all the same music, tastes, and philosophies of the punk genre, but with one not-so-subtle difference which has pulled them apart into a different pairing. Those in the Straight Edge movement abstain from alcohol, tobacco, and recreational drugs—the main cues associated with punk culture. 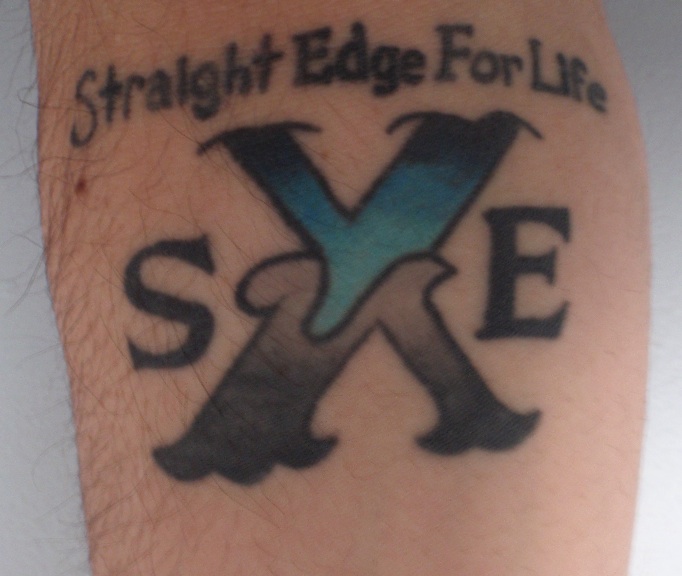 For many in the movement, this form of abstaining has even expanded to casual sex and has pushed them into a vegan or vegetarian diet plan. Some avoid prescription drugs altogether and even caffeine.
The name, Straight Edge, was adopted from the hit hardcore punk single of the same name, which was released in 1981 by the band Minor Threat.
As the release date of this song implies, the Straight Edge movement first made its debut in the early 80s, during the height of the punk era. It has continued to grow, changing in appearance and concept as the years go by, but still maintaining its anti-inebriation model. Due to the Straight Edge movement being a spin-off from the hardcore punk scene, many times they have been categorized as coarse, rough groups; however, a 2006 study found that the majority of current members of the movement were actually nonviolent in behavior, despite their outer appearance.
Today, you can find a wide assortment of people citing themselves as Straight Edge participants. AFI frontman Davey Havok, Rise Against Frontman Tim Mcllrath, and Metallica frontman James Hetfield are all self-proclaimed Straight Edge members. Many followers of this 30-something-year-old movement have even taken to tattooing their devotion to the cause on their own skin—creating yet another subculture of a subculture as they have essentially created their own tattoo classification now. 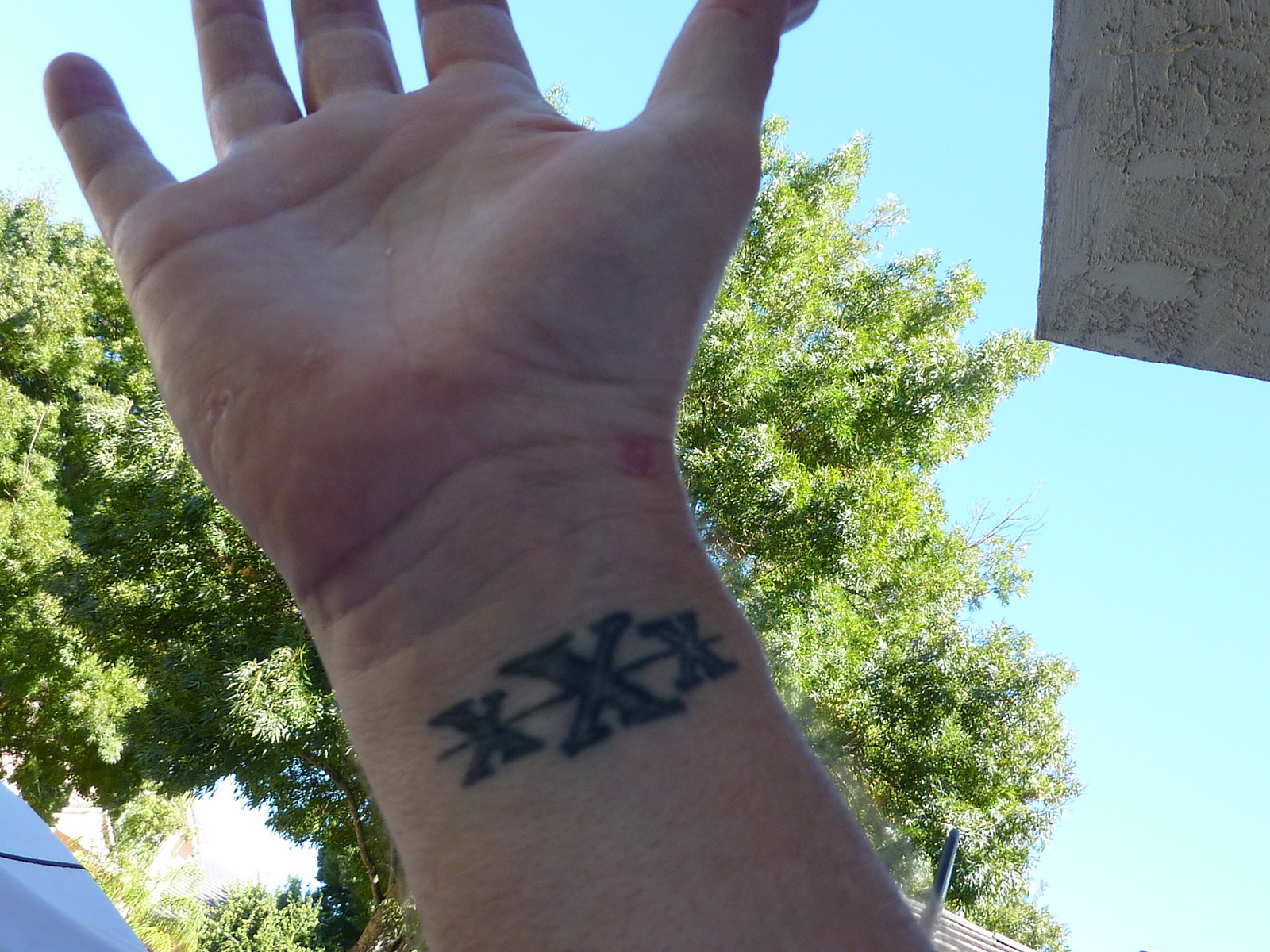 So, if you ever see someone sporting a row of three Xs, don’t fear. They weren’t eerily in love with a Vin Diesel movie or love hardcore porn—although, I can’t say for sure… people can be a little weird sometimes. More than likely, they are proclaiming their way of life in a way that many of us have been choosing to do so in recent years—by inking it upon their skin. We should all give props to these groups of people who manage to avoid temptation, resist peer pressure, and live clean lives—despite the concepts upheld by society. It’s not an easy feat to accomplish. And, let’s face it, to ink an entire movement onto their own body shows a dedication that not many of us can say we have. It’s quite impressive and should be applauded.
Do you have a Straight Edge tattoo? Snap a picture and share it on social media using the hashtag #tattoodotcom. We’d love to see them!
Walking the Straight Edge was last modified: November 30th, 2017 by Elisha Belden
0 comment
0
Facebook Twitter Google + Pinterest
Previous post 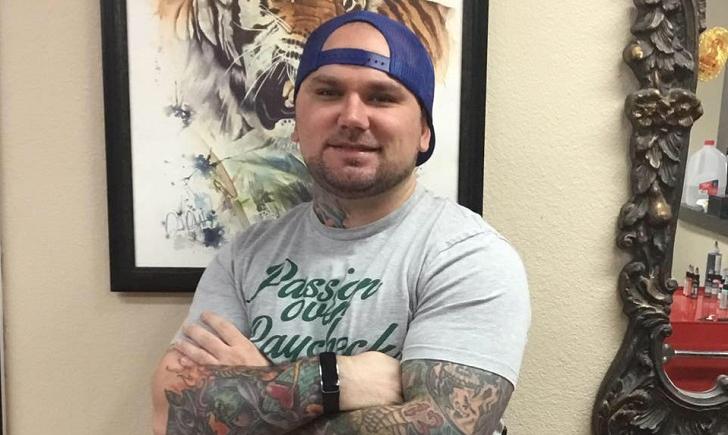 Vitiligo and Tattoos – Friend or Foe?