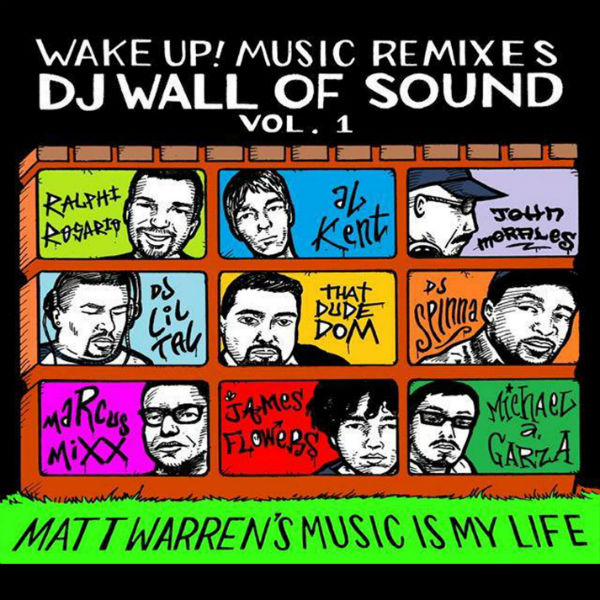 A few months ago, Chicago DJ and producer Matt Warren dropped Music Is My Life, a full-length album of contagious Nu House music, on the Wake Up! Music label, founded by MyMy Lady G, aka Pepper Gomez.

From a subjective viewpoint, highlights on the album include “Catch Me If You Can,” the JohnMorales M+m  Mix, riding a gorgeously sinuous rhythm rife with cool supple jazz tinctures percolating on the crest of pulsing dance dynamics. Braying brass accents combine with the robust rhythm, forming dual layers of surging flavors.

Marvelously wrought and arranged, Wake Up! Music Remixes DJ Wall Of Sound Volume 1: Matt Warren’s Music Is My Life thrums with palpitating dance energy and deliciously evocative remixes. This album definitely has it going on! 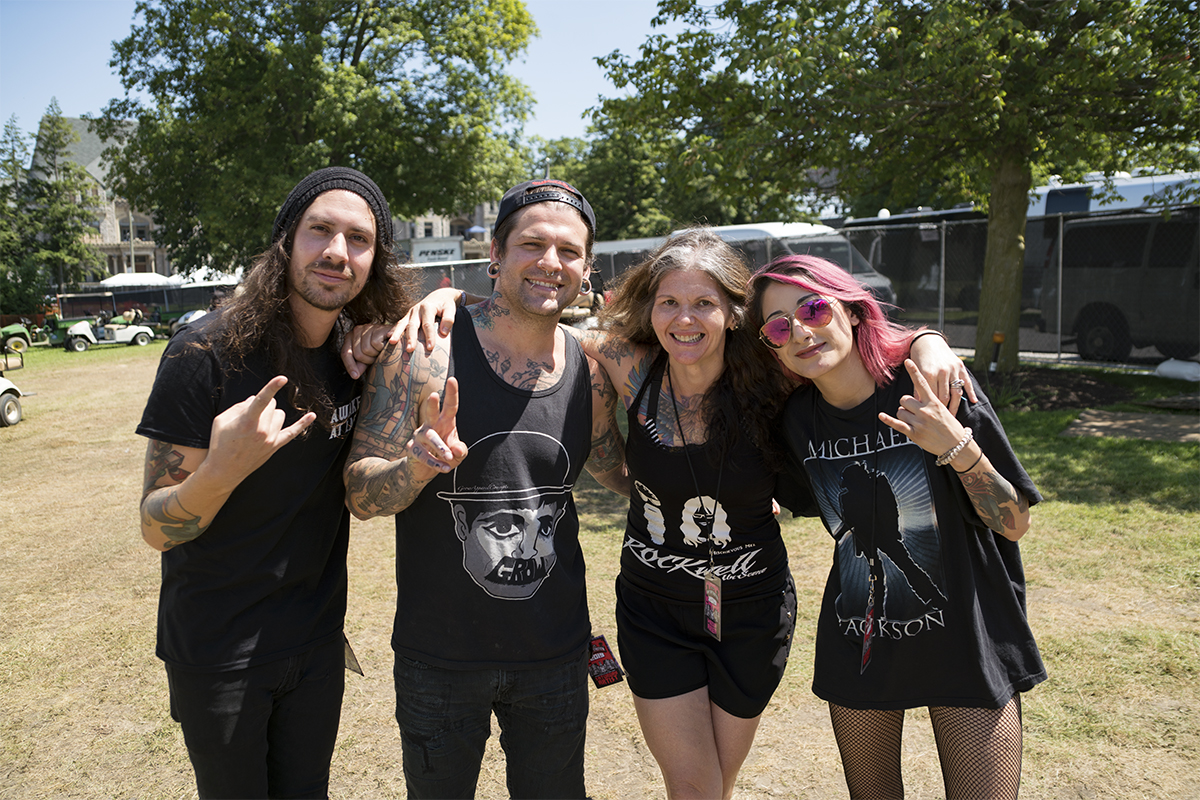 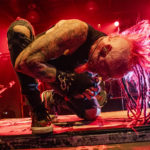