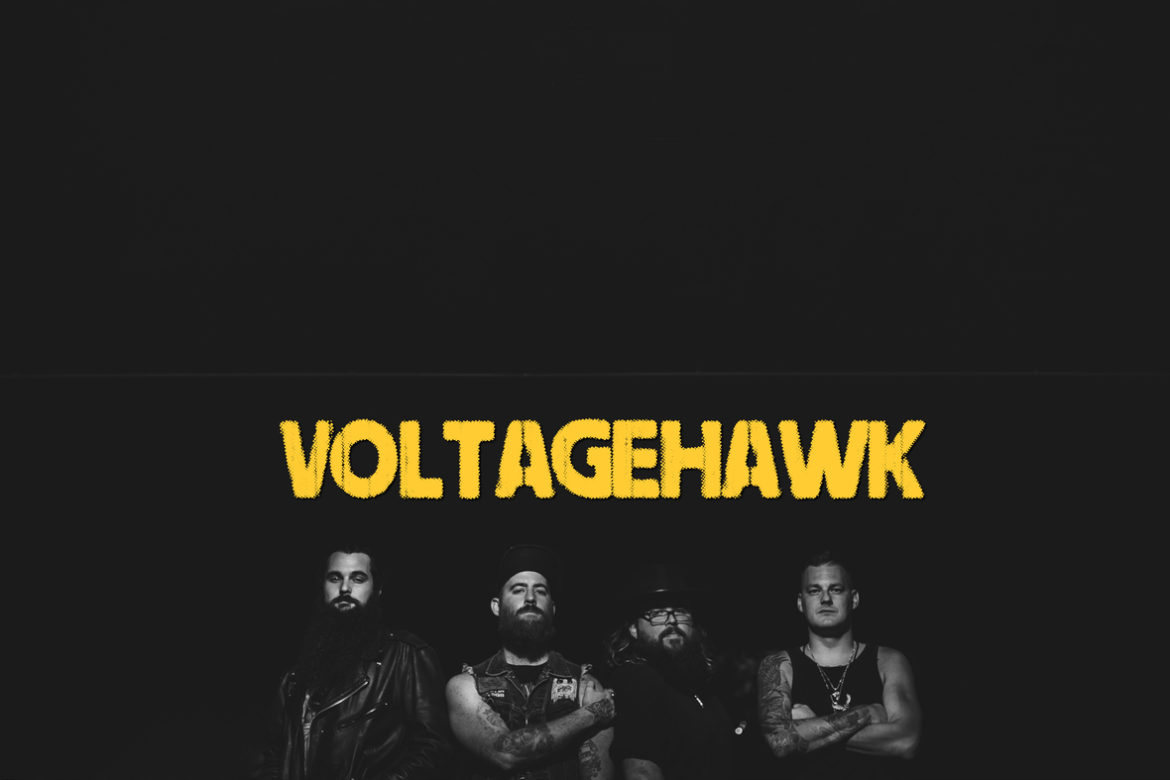 “Imperfection is part of being human. We often hurt the people we love and don’t even know it. When we become self aware and mindful, suddenly we can see “gunpowder power” in our loved ones eyes. Sometimes we meet our match with someone who loves us so much that they will kick our ass to save our life. That’s the story of Straight Razor, my girl.“ – Dan Fenton (Vocals / Guitar)

“The hard-grooving, guitar solo-slinging, members of Voltagehawk jam with an unbridled passion for the almighty Riff on the track, and the video is a fun mash-up of a performance clip and a lyric video!” Ghost Cult Magazine

Hell-bent on pushing the sonic envelope, Nashville rockers Voltagehawk quickly set a ground rule that “NO” was never welcome in the creative space.

Electric Thunder is the soundtrack to the greatest space epic yet to be told!

This adventure follows a young heroine’s journey through space and time as she comes to realize she is the only translator for the most important message Earth has ever received!

MISSION : VOLTAGEHAWK
Voltagehawk exists as a collective of artists, traversing space and time as we seek to know thyself through an authentic connection to the cosmos, using the preferred communication of music and art to express the emotion of togetherness. 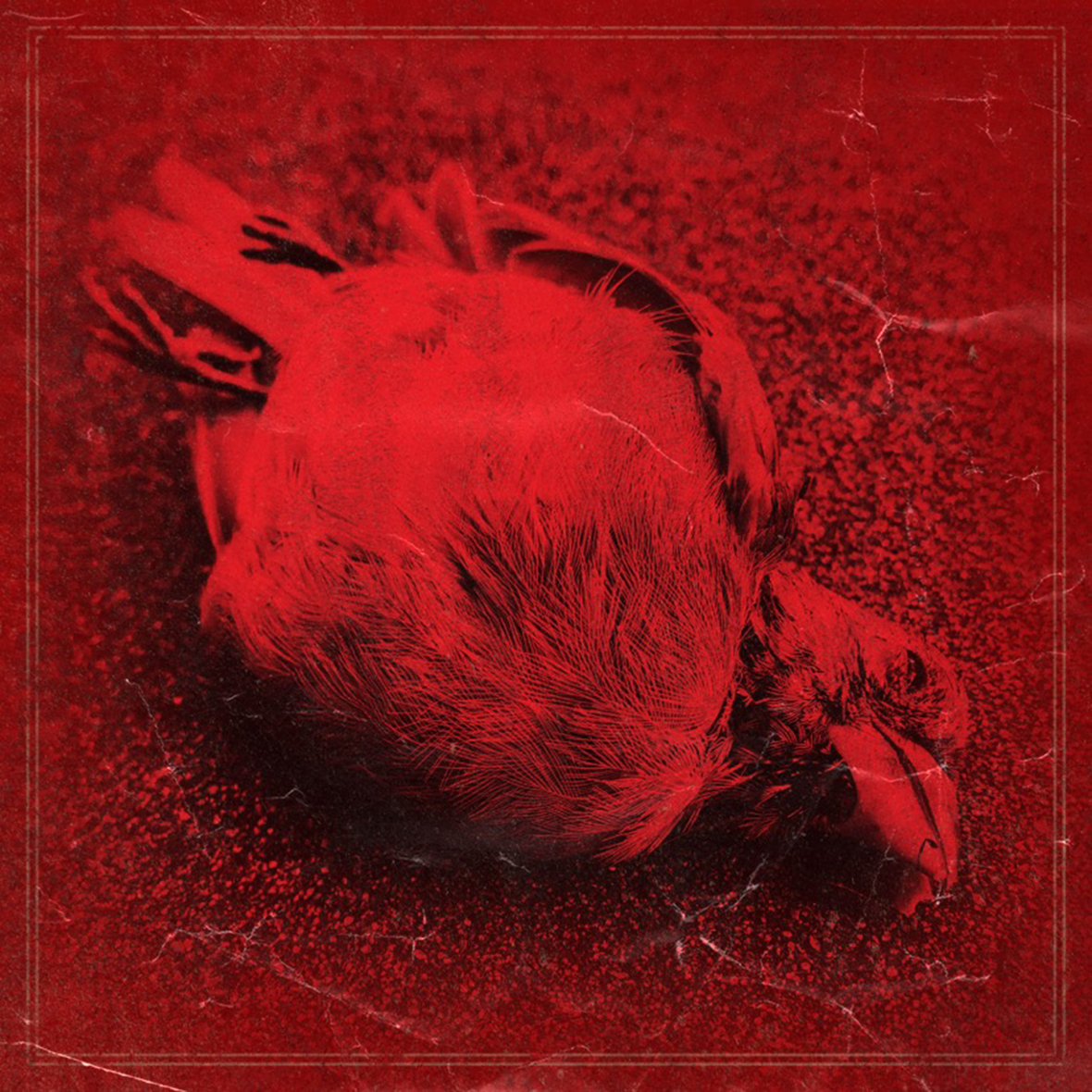 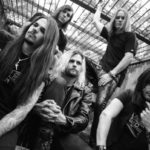