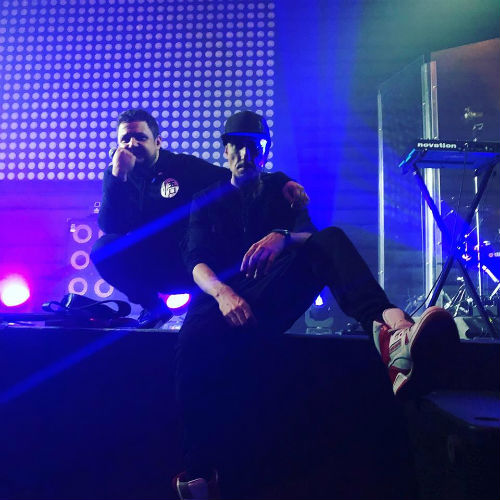 Made up of Al Bo and Vita, VitaSun’s sound blends elements of indie-pop with alt-rock into tasty concoctions of potent sumptuous music. With melodies composed by Vita, and lyrics by Al Bo, the duo, originally from the icy wasteland of Siberia, like widowed schoolteacher Anna Leonowens in The King and I, moved to the lush temperate Siam, now known as Thailand.

Influenced by Michael Jackson, A-ha, U2, and DM, Vita started out as a drummer, playing in local bands at the age of 14. Later, in his twenties, he began writing original music. Two months ago, VitaSun released their debut single, “Our Hearts,” followed by unveiling the song’s music video, which in one short month has already accumulated over 43,000 views on YouTube.

There’s an aura of almost imperceptible, subtle alt-metal energy to “Phantom Fantasy,” austere and traveling on graceful surfaces, that makes the movement of the music irresistibly seductive and addictive, especially when the harmonics mousse up on the chorus.

The video depicts the band on stage, silhouetted in blue-white suffusions of light, as the visuals shift focus from zoom-ins on instruments and faces to wide-angle shots of the entire band. 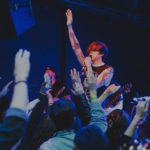