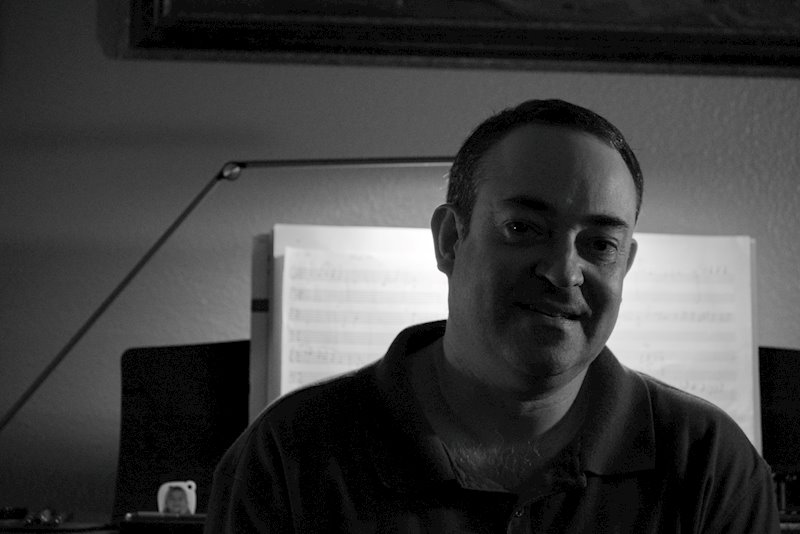 Versal is the musical project of Javier Velez, who recently dropped his debut EP of the same name.

The artist says, “This is my first release, and a dream long overdue for me. I have spent a lifetime involved in music, always in collaboration with others, which gave me little time to do this until now. I hope everyone enjoys this music as much as I enjoyed creating it. May all beings be happy!”

Based in Houston, Versal, aka Javier Velez, is a composer, CG artist and programmer. A prodigy, Versal was reading and writing at age 3 and entered college, when he was 16-years-old. At age 17, Versal had already mastered piano, organ, trumpet, trombone, and guitar. At age 19, he was conducting and arranging two Hand Bell Choirs in San Juan, performing live and appearing on television.

Ever since he was 6-years-old, Versal’s dream has been to compose and produce an album. The dream was deferred until now because of professional commitments and time constraints.

Versal is the product of nine months of round-the-clock effort, and introduces six-tracks.

The first track is “Eternal,” riding an elegant classical piano flavored with hints of pop sensibility. Surfacing background colors add depth and dimension to the gorgeous melody. When the flowing strings enter, the tune assumes a glorious, mystical radiance.

“Flamenco en Culebra” features delicate plucking strings and a lingering flute. As the harmonics swell, the tune takes on flavors of jazz, pop, and classical. I love it when layers of strings enter, giving the music a drifting undulation. “Dawn” opens on emerging colors, floating up as if from the dissipating morning dew as the sun rises.

“Carrousel” travels on sparkling hues, adding light percussive effects, as gleaming tendrils flicker and swirl overhead, and then take on oscillating sensations. “All Together” delivers more somber tones, initially, and then expands as thrumming energy and dancing colors are injected.

Versal is simultaneously beautiful, romantic, adventurous, and magnificent. As composer and arranger, Versal is nonpareil. 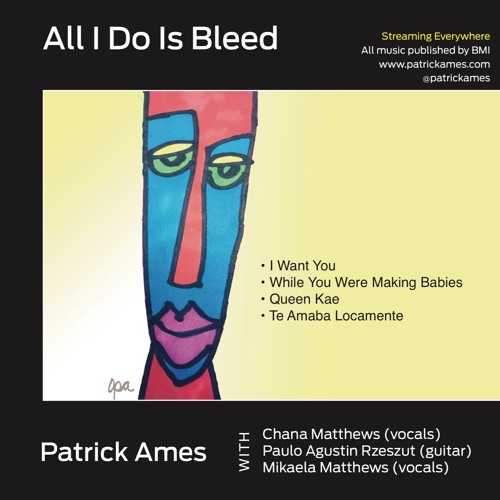 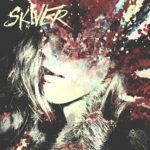