Vectralux Releases ‘Each Morning and the Morning Thereafter’ 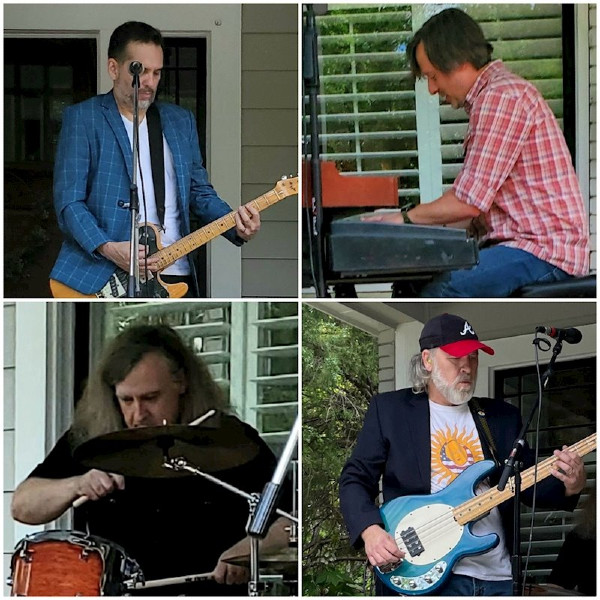 Atlanta-based indie-pop outfit Vectralux releases their debut album, Each Morning and the Morning Thereafter, which explores the question, how does one stay whole and smiling when leaving one life for another.

Made up of Hannibal Heredia (guitar, songwriter), along with Dan Barker (keyboards), Kelly Shane (drums), and Andy Tegethoff (bass), Vectralux was formed in 2018 by Hannibal and Andy, followed by recruiting Dan and Kelly to the lineup in 2019.

According to the band, the name Vectralux is “a made-up word that sounds strangely familiar.” Their sound blends elements of indie-pop, classic rock, alt-rock, and new wave into lush, contagious music, which, like the elusive familiarity of the band’s name, leaves listeners curiously at home with their songs.

Jangly and creamy, “To Be Untitled” offers shimmering coloration as velvety vocals, reminiscent of America, glide above the rippling harmonics. While “Patagonia Kids” conjures up memories of John Mellencamp with its Midwestern flavors.

A personal favorite, “Missing Trains” features seductive guitars pushing out captivating layers of sound. A shiny piano fills the tune with luscious iridescence as glowing “aah aah” harmonies give the song radiant depth. Rife with hints of retro flavors, the track is at once upbeat and stylish.

“Unwilling Stars (Right About Now)” rolls out on dark, throbbing guitars topped by waves of harmonics summoning up both the Eagles and David Bowie. Hints of new wave and punk-lite imbue the song with dazzling energy.

The final track, “With Grace (I Walk In),” travels on retro-laced hues atop tight, cracking percussion. The vocals, vehement and glossy, infuse the lyrics with tasty textures. As the song culminates, Emerson, Lake, and Palmer-Esque lysergic timbres give the tune psychedelic savors. 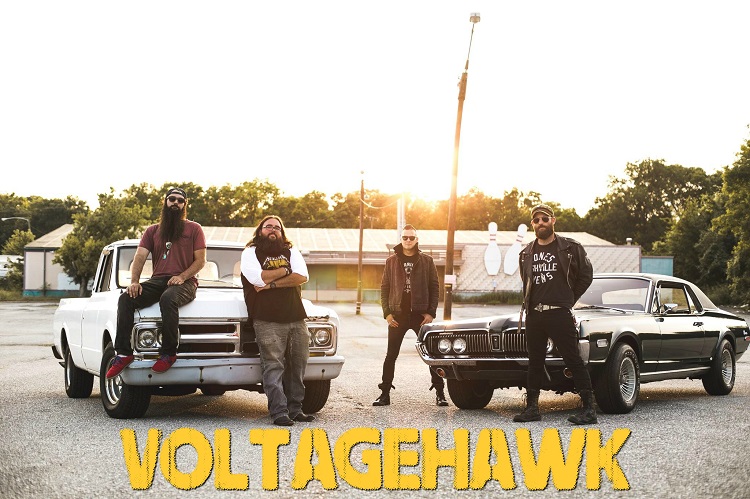 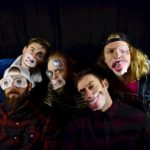