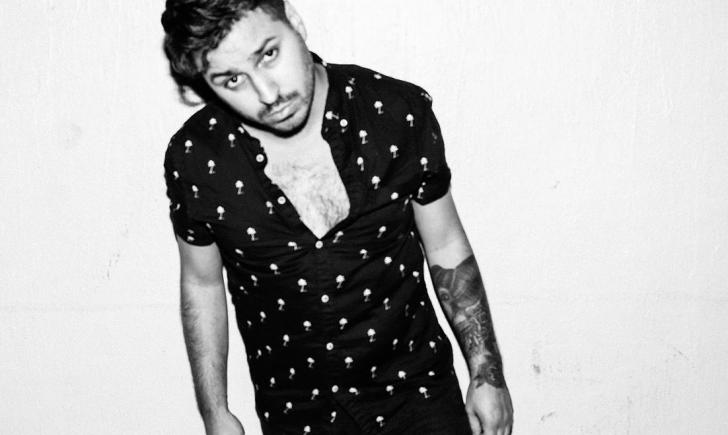 On the heels of their recently released EP ‘The Wild’, New York-based act Vacances has released their buzzworthy new single and music video for “Don’t Go”. The single premiered recently via AXS and is available now on Spotify, Apple Music and most other online retailers.

Vacances songwriter Danny Lannon is known for his work with his prior successful groups such as The Frail, and has toured and shared the stage with some of the music industry’s most respected acts. With Vacances, Lannon partnered with Alex Fitts (The Kickdrums, John Legend, Kid Cudi) to carefully produce and craft songs that capture the emotion and energy of Lannon’s vision. “Don’t Go” is the first of multiple new singles to be released on an upcoming album in early 2018.

Since forming in 2015, Vacances has been featured via notable press outlets including AV Club, The Line Of Best Fit, Substream, Earmilk and have received over 200K spins via Spotify. 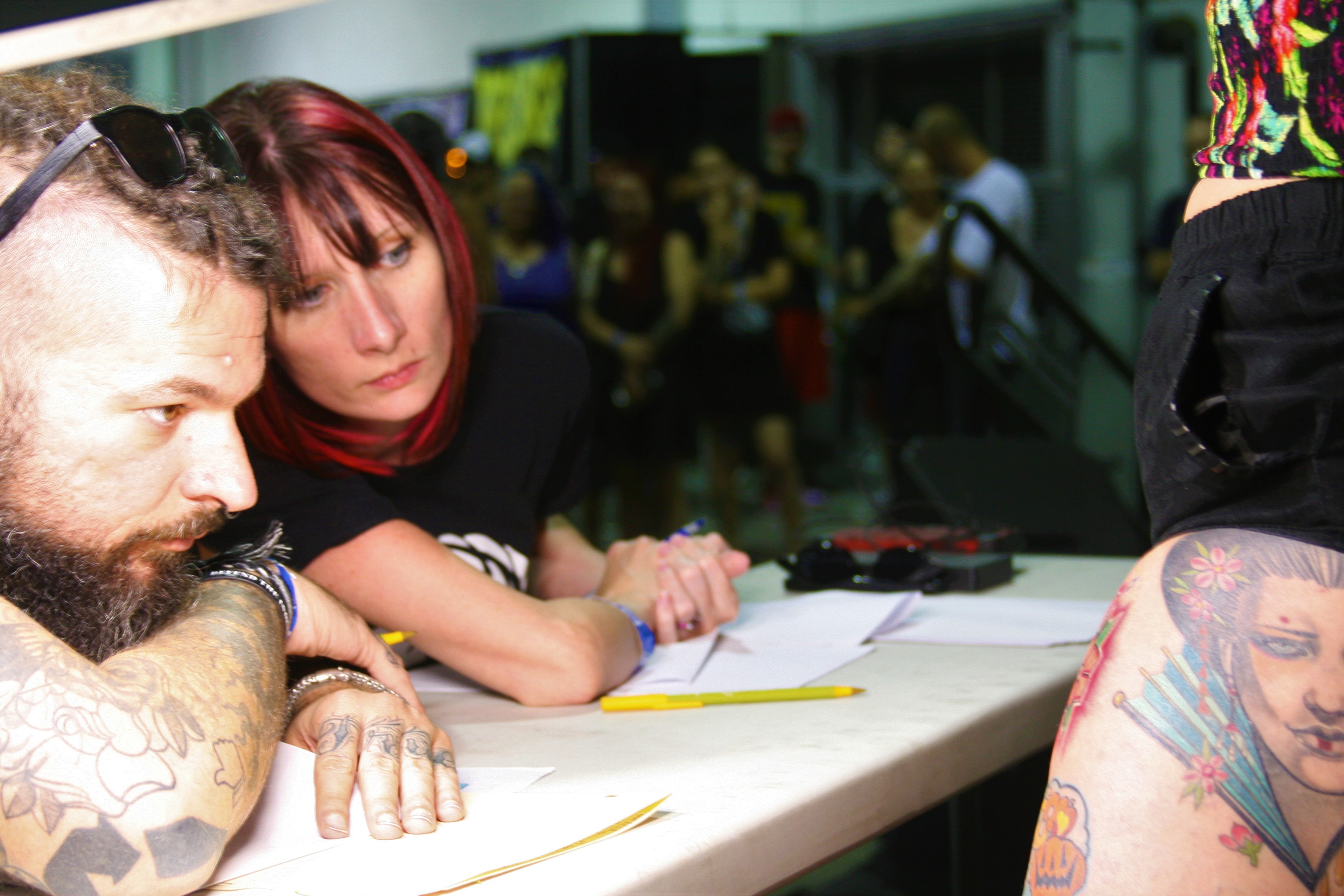 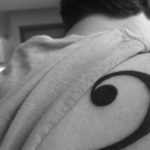