Under the Blacklight: The Scoop On UV Ink 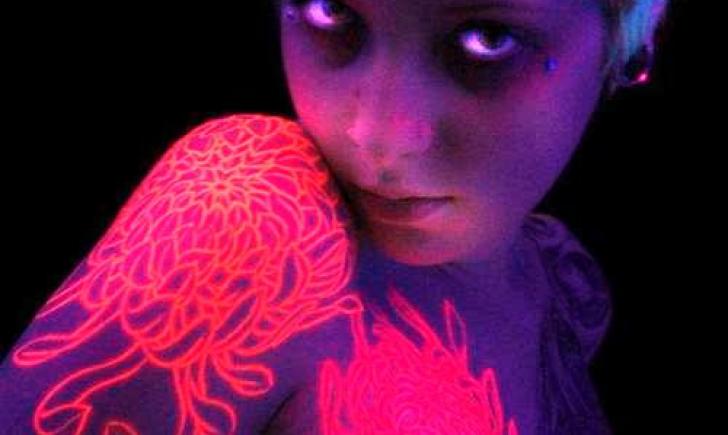 Blacklight tattoos, also known as UV tattoos, are tattoos made using specially devised ink that is visible when seen under an ultraviolet light, or blacklight.  For someone reluctant to get a traditional tattoo, perhaps because they do not want to draw attention to themselves, a blacklight tattoo is an option.

If someone works in a job or profession where tattoos are frowned upon, a UV tattoo might be a more sensible choice.  UV tattoos are popular in rave music culture.  If someone getting a UV tattoo so chooses, they can ask for colored ink.  This will be visible under normal light conditions, similar to a normal tattoo, but will have an even more vivid glow under UV light conditions; however, anyone considering getting a UV tattoo has to ask him or herself how good an idea it actually is.

Concerns have been expressed over the safety of UV ink tattoos.  There is no evidence to back up suggestions of a link between backlight tattoos and cancer; however, there have been some reports among dermatologists of more adverse reactions in those getting UV tattoos than with more traditional tattoos.  These reactions include infections and skin rashes.  Although a number of UV-reactive tattoo inks have obtained Food and Drug Administration approval for such purposes as marking animals earmarked for human consumption, this does not equate to approval for use on humans as tattoo ink.

If someone is determined to get a blacklight tattoo, there are a number of steps they can take for peace of mind.  They should go to a tattoo artist who has done a considerable number of blacklight tattoos before.  The customer should request a material safety data sheet, which will include a list of ingredients in the ink being used.  Blacklight inks with phosphorous as an ingredient are to be avoided, as phosphorous is a known catalyst for skin rashes.  Phosphorous can also leave behind brown scars on the skin.  After the blacklight tattoo has been finished, it is best to keep a watchful eye on it and get medical attention immediately if any signs of infection arise. 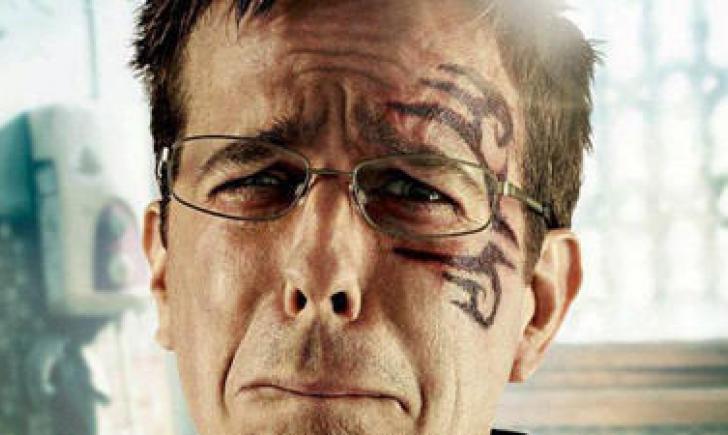 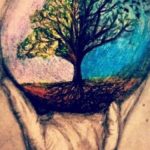