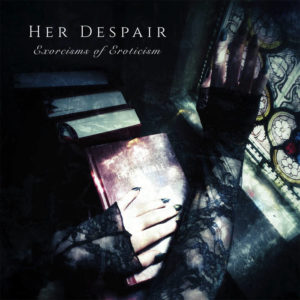 “The Exorcism” appears on HER DESPAIR’s forthcoming EP, Exorcisms Of Eroticism available on November 22.

For fans of: Sisters of Mercy, HIM, Fields of the Nephilim

“The Exorcism”  revolves around the intoxication of lust; that overwhelming desire for someone to the extent that it feels you could be possessed. The term “exorcism” here, is very much a euphemism. Musically we wanted to draw on influences such as Suspiria, focussing on dance synths rather than our more usual sounds. We wanted something that was suitably hard-hitting, but could also get the dance floor moving.

The accompanying video encapsulates the mood of the music perfectly, and we would recommend you watch it, if you dare. 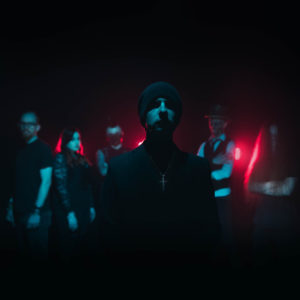 HER DESPAIR began as a solo studio project with the release of the 2015 album Hymns For the Hopeless.  Showcasing the melodramatic sound and aesthetic of gothic music with the accessibility of punk and the stylings of heavy metal, the project has subsequently evolved into the current full line-up.

Drawing inﬂuence from such classic acts as The Sisters of Mercy and Fields of the Nephilim, alongside more contemporary bands such as HIM, Rammstein and The 69 Eyes, HER DESPAIR create their own unique twist on the styles they are inspired by.

Mournography, the follow-up EP and debut release as a full band, was released in July 2018 in association with Spectre Records and Dewar PR. Recorded at Whitehouse Studios with producer Matt Bew, the EP helped the band develop and engage their audience signiﬁcantly; both personally and through frequent use of social media. 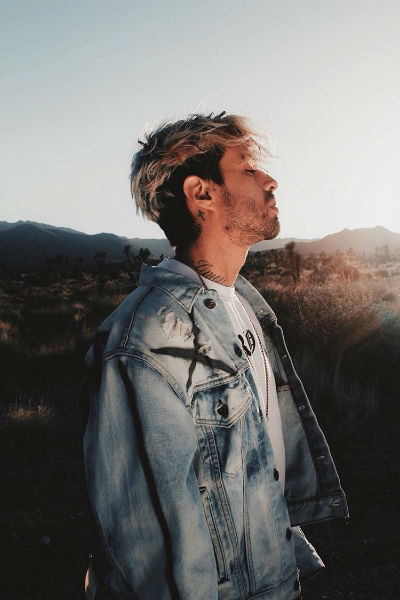 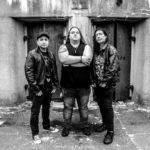