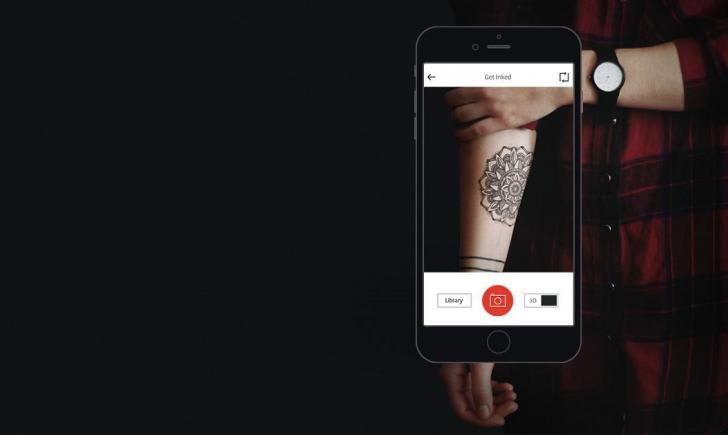 I don’t know about you, but when it came to getting my tattoos (well, all but one), I took my time and really thought them out before I headed into the shop. My very first tattoo was of three small music notes on my hand and I drew the design on myself with a pen for several days before making the decision to get it done. My next one was a treble clef and bass clef combined to make a heart above my hip. To make sure that I would be capable of looking at it daily without regret, I painted a floor to ceiling mural of the design in my bedroom. After six months of not wanting to paint over it, I decided to go in and make it final.
While I may not be a highly skilled artist, I do have some basic skills which have allowed me to test out the designs myself before going forward. However, if you’re as artistic as a monkey with a dull crayon, don’t fret. There’s now an app for that.

InkHunter, an app available on the Apple marketplace, was crafted by a group of innovative Ukrainian techies who saw a void in an industry they loved so dearly. What the app accomplishes is a real-time, realistic view of how a tattoo would look upon your skin. Users are able to select a design from the InkHunter’s existing database or upload their own image/sketch. Placing the phone’s camera over the desired body part, the augmented reality technology of the app will superimpose the image over the individual’s selected area. You can then snap a photograph of the image containing the imposed tattoo. From there, you can edit the photo, add filters, et cetera. You can hang on to it, post it to give grandma a fright, or get feedback from family and friends regarding the tattoo’s appearance.

The app allows users to get a real feel for how the tattoo would alter their appearance. It’s a like a stencil, only easier to remove. You get to see the placement, take a photo, and analyze it. You can alter the location of the image or you can see how it would look to others. The app basically helps eliminate any regrets regarding color, size, and placement of the design. 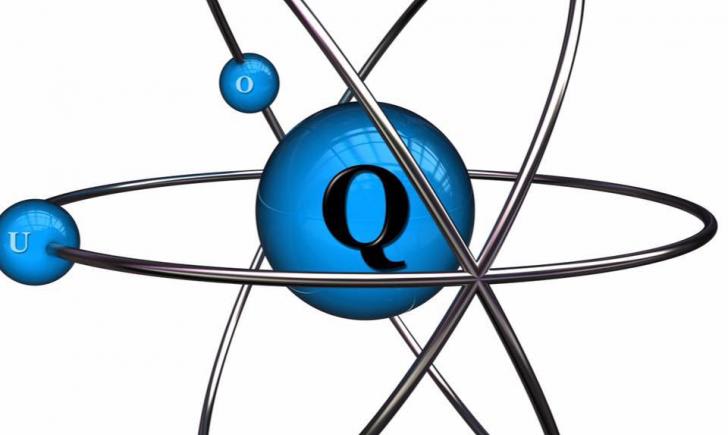