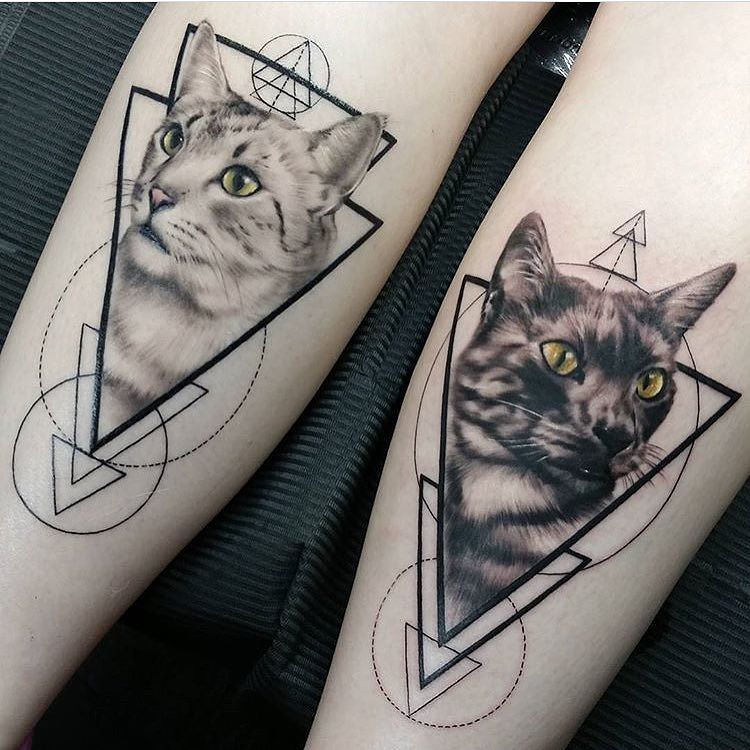 Are you looking for a tattoo design that’s perhaps small and packed with meaning? Not all tattoos can fit into that box, while some can run circles around the idea.

Let’s get inspired by geometry. This is where you may use math and structure in the real world.

Circle: A circle is the beginning and the end of everything, it’s no wonder circle shapes have such a popular place in tattoo culture. Representing the tail-swallowing ouroboros snake and his self-reflexivity, circles are indicative of the universal flow and carry a spiritual significance.

Square:  Unlike the spiritual roots of a circle tattoo, the square shape is believed to be the first shape ever to have been drawn by man.

Representing the four corners of the earth, the square manifests as the creation of the universe as well as all four of the elements, which include earth, air, fire and water.

Triangle: Representing the number 3 and its sides, a triangle tattoo has many different significant meanings and associations, and has since ancient times.

Some relate the triangle to Christianity, depicting the Father, Son and Holy Ghost. Others see the triangle as the Greek Delta, which indicates a great change is about to occur.

And then there are those gamer tattoos, and fans of the video game Zelda may tattoo a triangle to symbolize the Triforce.

Geometry tattoos are interesting and unisex and clearly have many significant relations to the wearer.

Quickly becoming one of trendiest of all small tattoo designs, primary shapes are making their mark in body art. In fact, it’s sort of hip to be square. 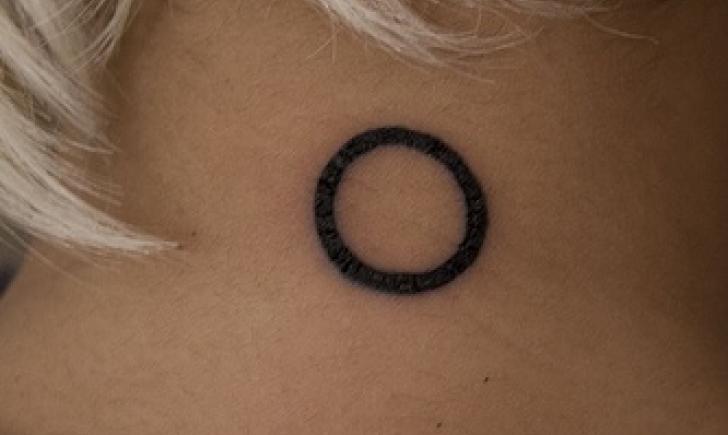 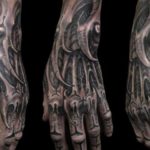