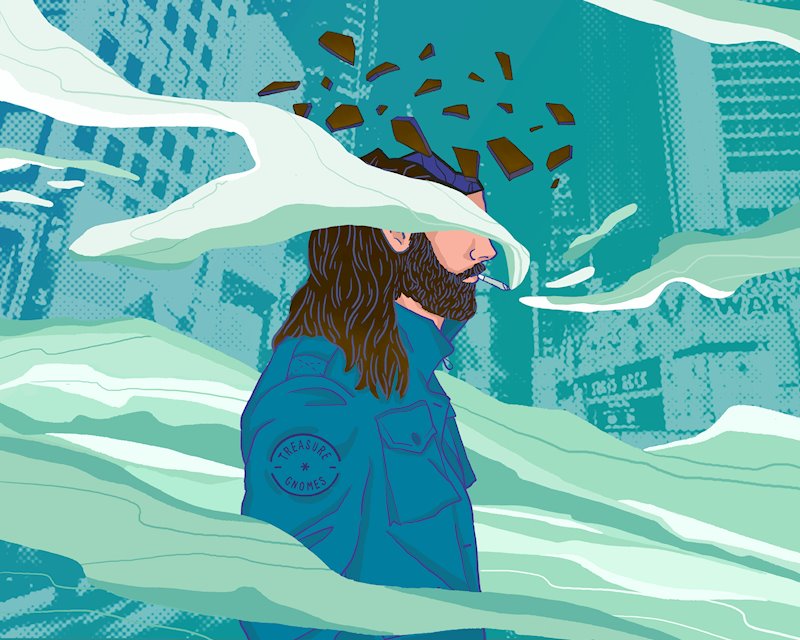 According to Treasure Gnomes, “Messages” began as a love/hate letter to an ex. When Lachi read it, she got caught up in the words’ anguish, followed by the two artists getting together virtually, via Mixcube Studios, and working it into a song.

Treasure Gnomes explains the track, saying, “We really enjoyed working on this track together. Everyone’s experienced that moment where they still hit ‘Send’ despite all the advice in the world. I know I have, and so has Lachi. I’m just a really messy bitch…”

Definitely mysterious, Treasure Gnomes’ knack for pumping out contagious vibes is evident on “Messages,” about which Aupium declared, “Treasure Gnomes elevate the intensity of ‘Messages’ to a fist-pumping level as the bursting beats start stomping over your eardrums as your reward center gets hooked into the groovy backbone of the song. There are slight traces of urban pop to ‘Messages’ that allow Treasure Gnomes to push the boundaries of modern EDM but still delivering the hip-shaking spirit of the genre.”

On her part, singer-songwriter, author, model, and diversity inclusion advocate Lachi has released music via Sony and Warner Music and collaborated with prominent EDM artists. She’s received features in The New York Times, Oprah Radio, NPR, and HuffPost, among others. Her previous releases, like “Lose It,” “Bigger Plans,” and “Duality” have scored millions of Spotify streams.

“Messages” opens on low-slung gleaming R&B textures topped by Lachi’s sultry tones, and then ramps up to a potent, pulsating rhythm riding a cavernous driving bassline. Shimmering breakdowns shift the harmonics deliciously, followed by moussing back up into propelling, infectious EDM flavors. 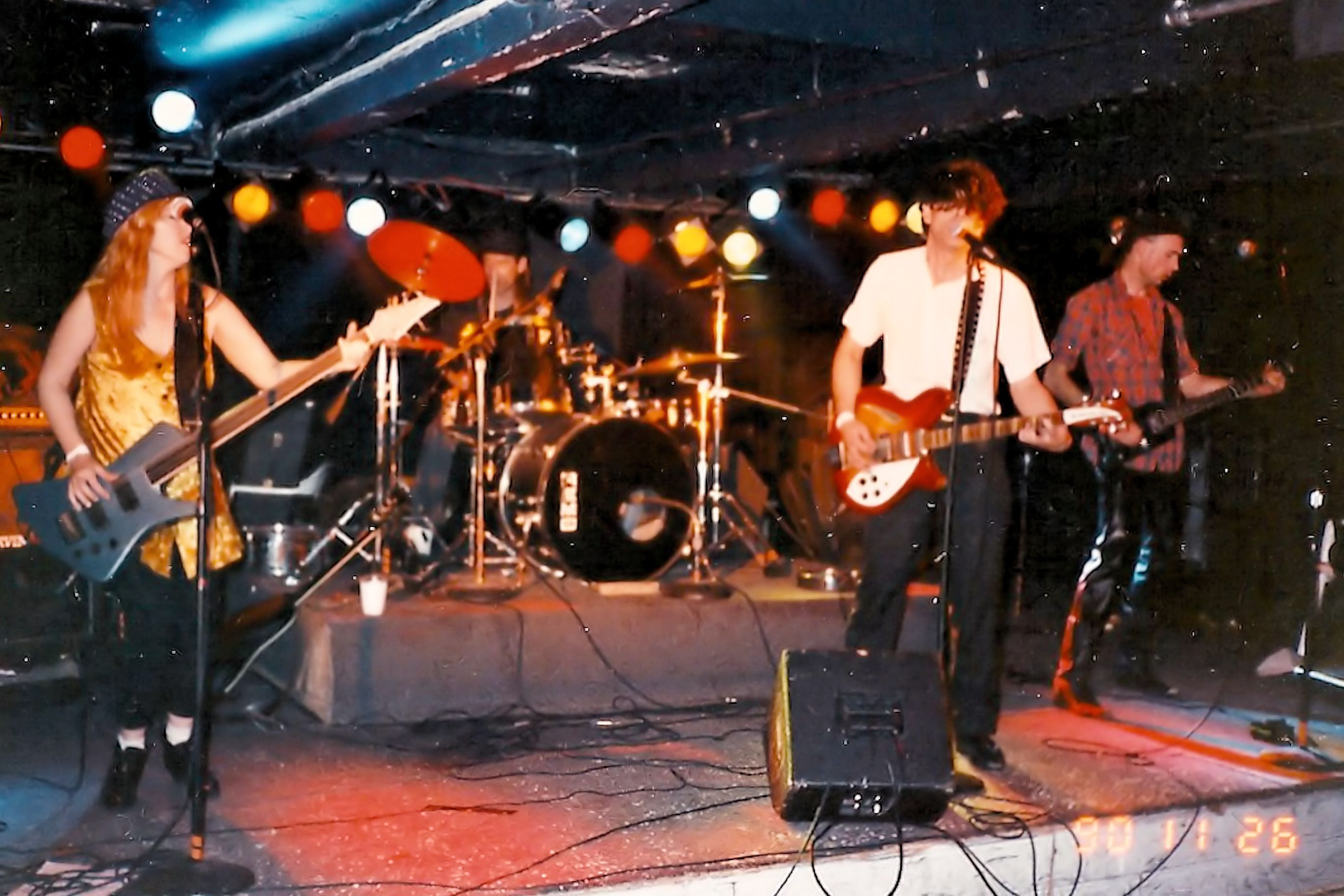 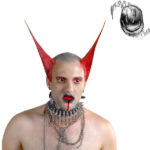