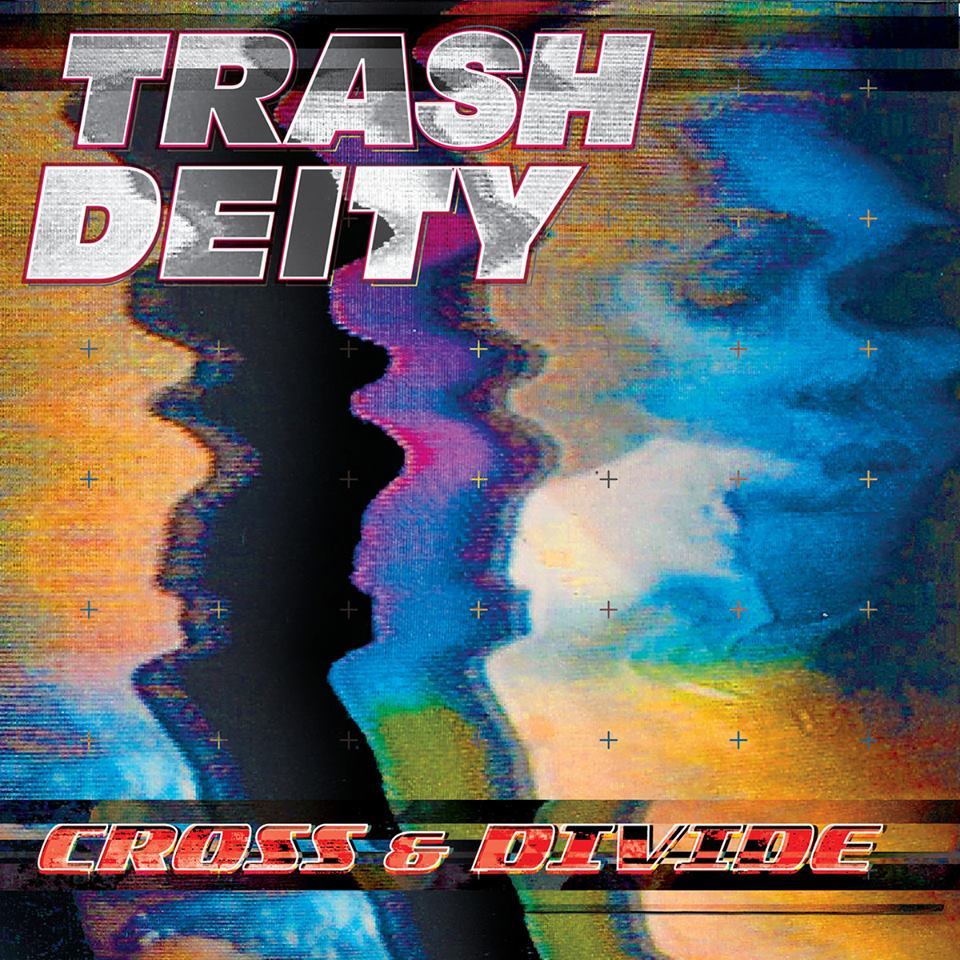 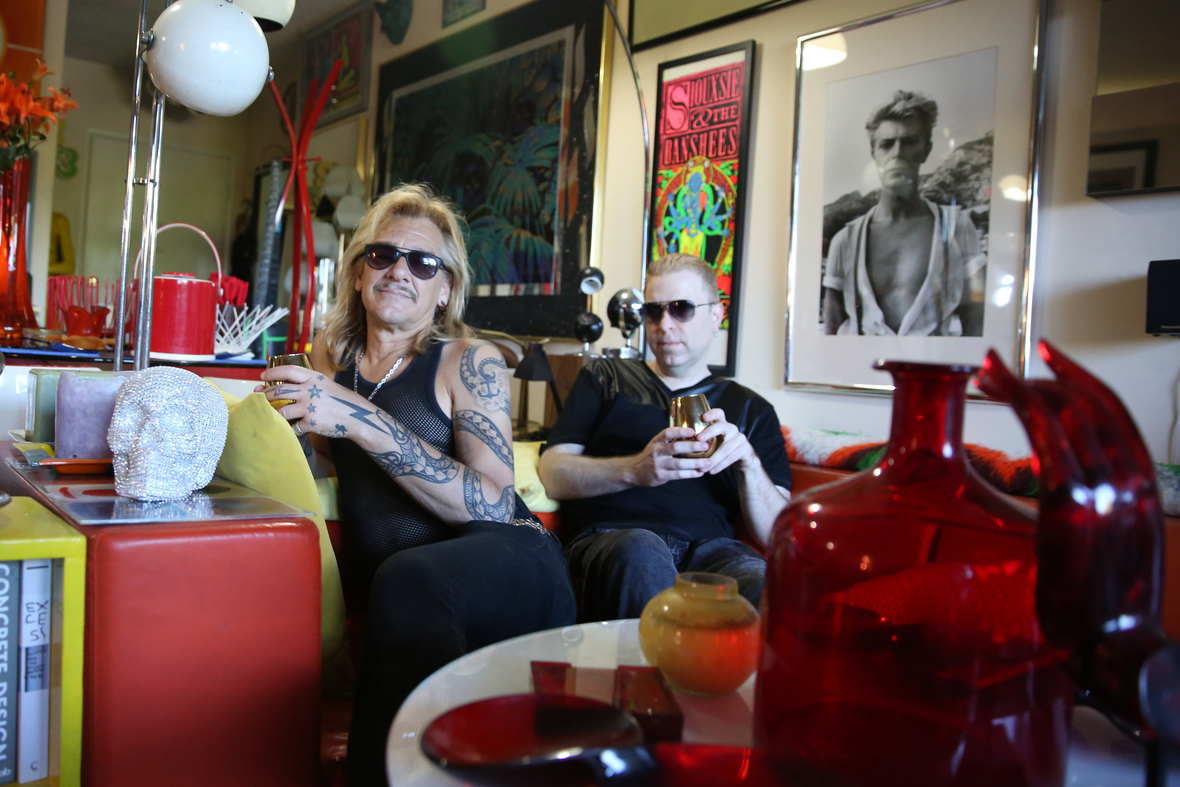 Industrial Rock project TRASH DEITY, the duo of Groovie Mann (My Life With The Thrill Kill Kult) and John D. Norten (Blue Eyed Christ), release the title track for their highly anticipated debut album, Cross & Divide. “Cross & Divide” is a heavy, modern Industrial march of chaos about the divisive times we live in, compete with a driving beat, big riffs, and the distinctive vocal stylings of Groovie Mann. 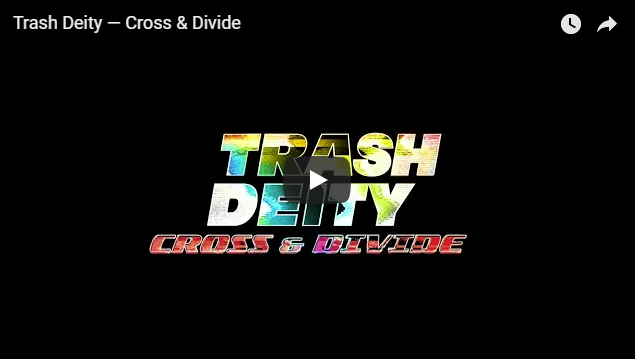 “‘Cross and Divide’ is heavy, with a mix of groove and pace, that carries it well as the introduction into the album.” – The Median Man Blog 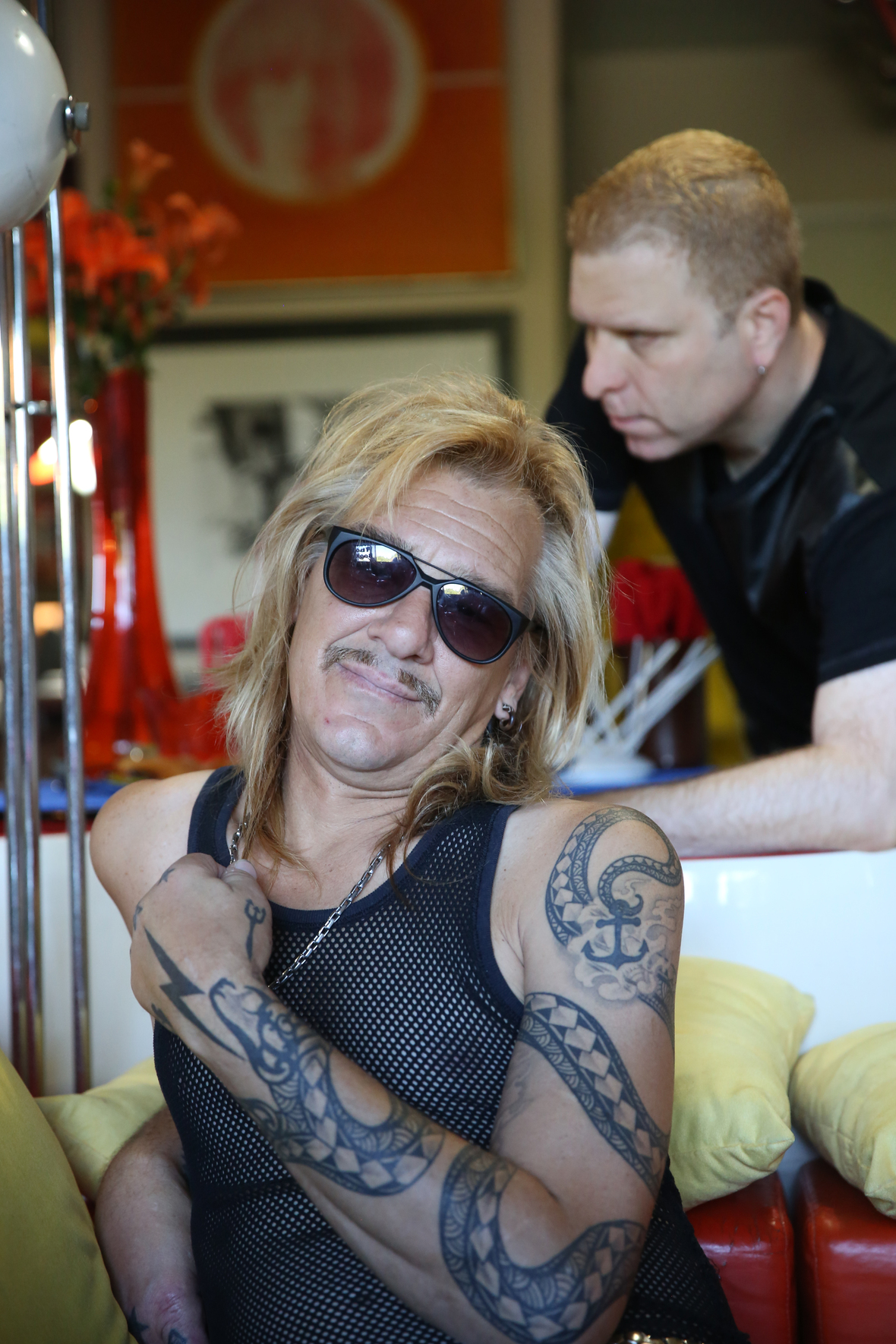 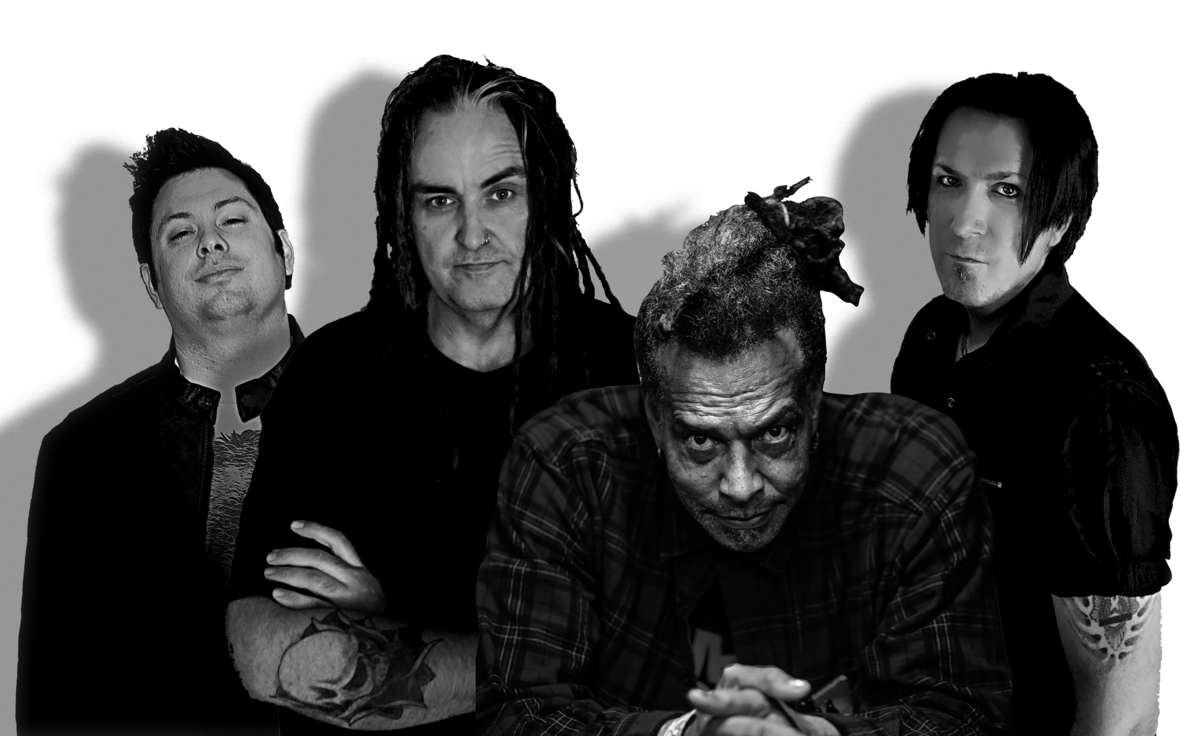 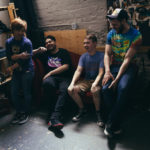