TOOTHGRINDER’s Justin Matthews talks Sobriety and I AM 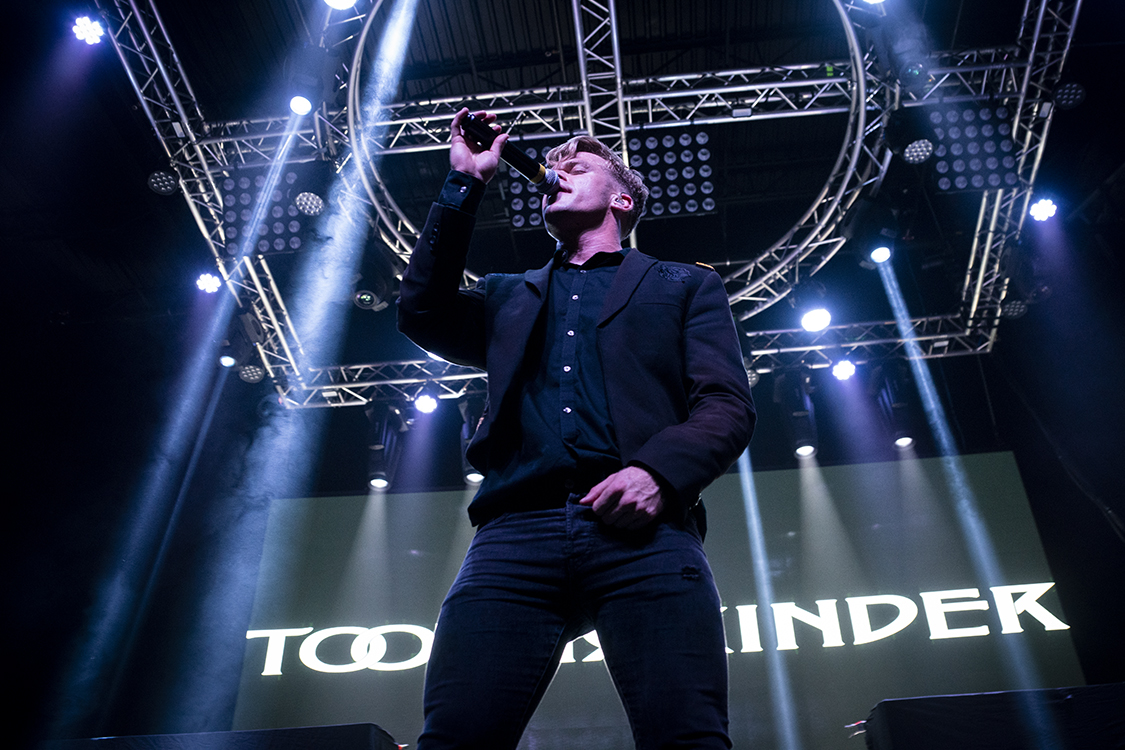 TOOTHGRINDER. and specifically, lead vocalist Justin Matthews, have made some life-altering changes the past 18 months that heavily influenced the writing of their new album ‘I AM‘ (out October 11th).  Justin talks at length with #MischievousMel on camera at Gas Monkey Live in Dallas (while on tour with All That Remains and Lacuna Coil) about the day to day battle for sobriety he’s had and how those battles became a part of the lyrics for the new album.

Apart from the band and his personal battles, he also talks about his need for some more tattoo’s and makes a call for any artists who are listening. Sit back and enjoy the pictures and the interview – and then pick up the new album ‘I AM’ available almost everywhere. 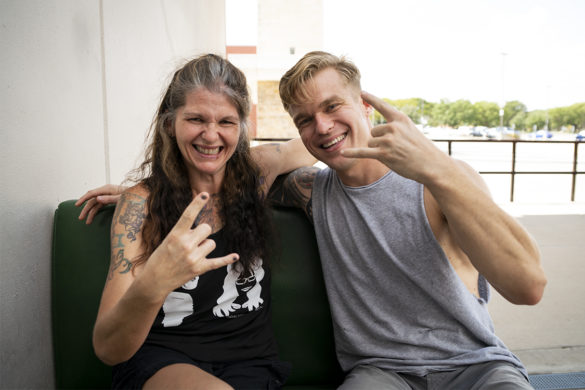 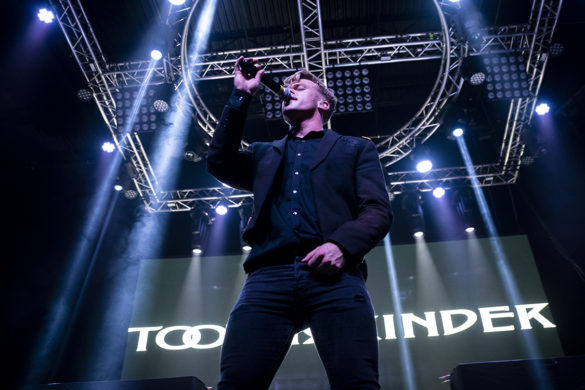 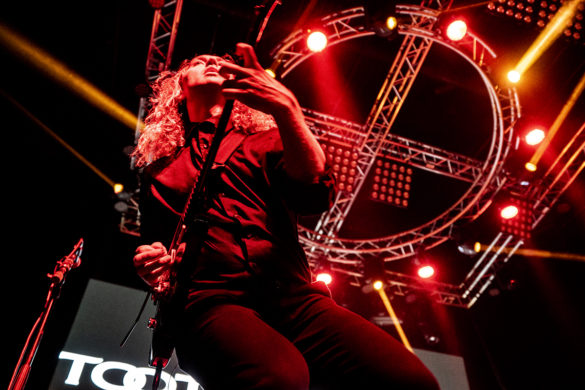 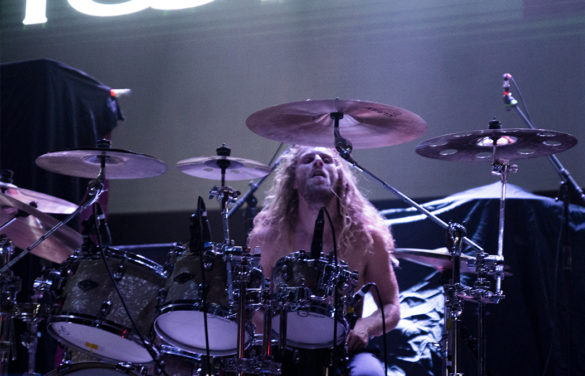 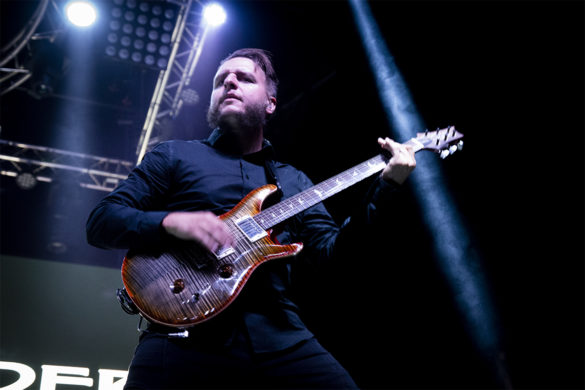 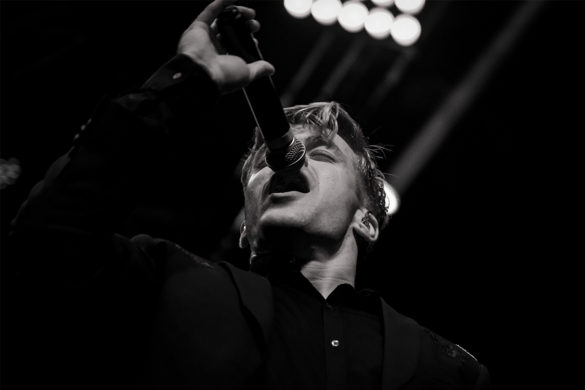 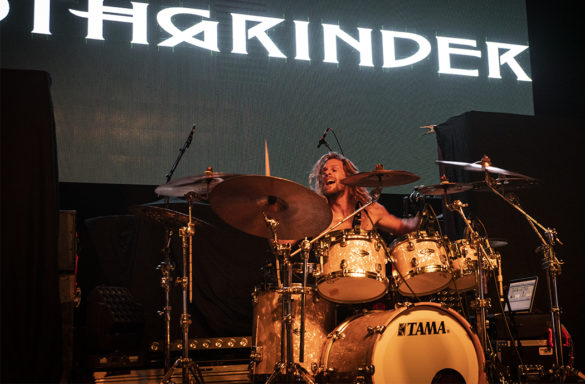 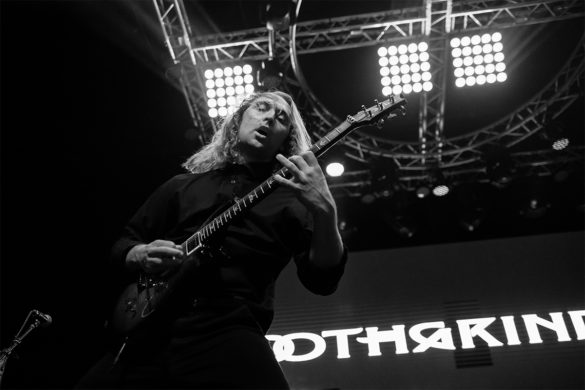 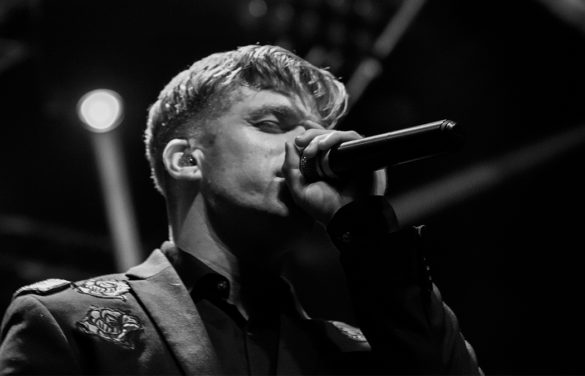 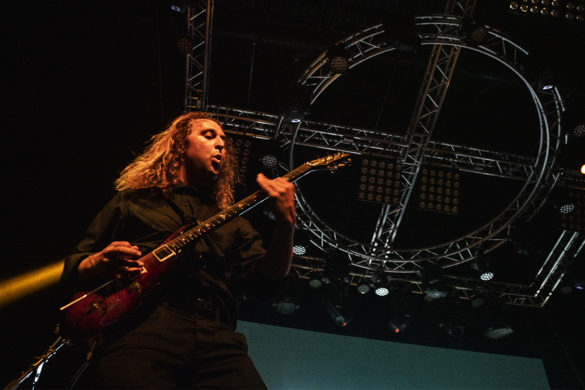 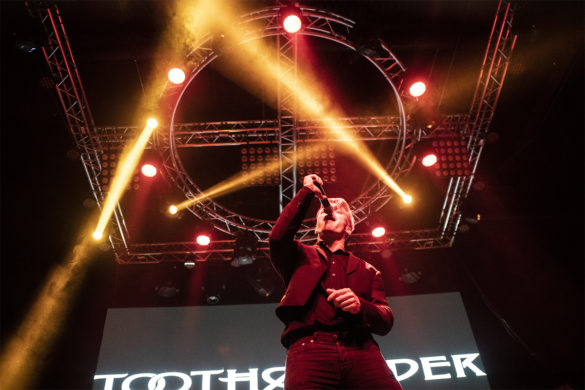 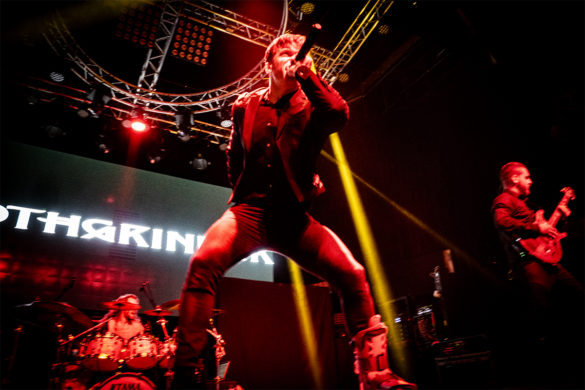 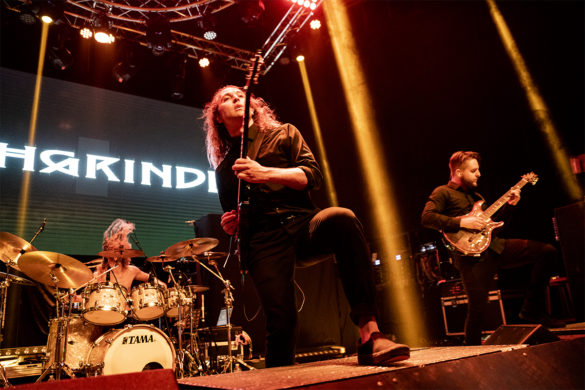 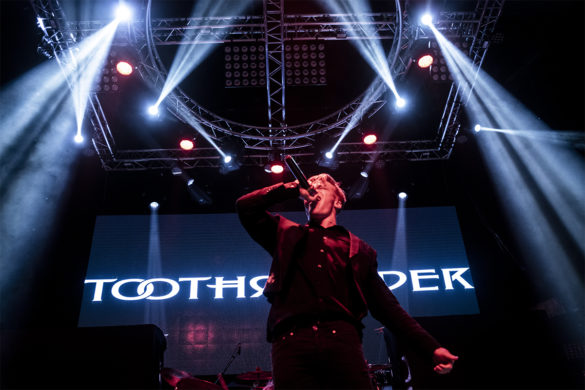 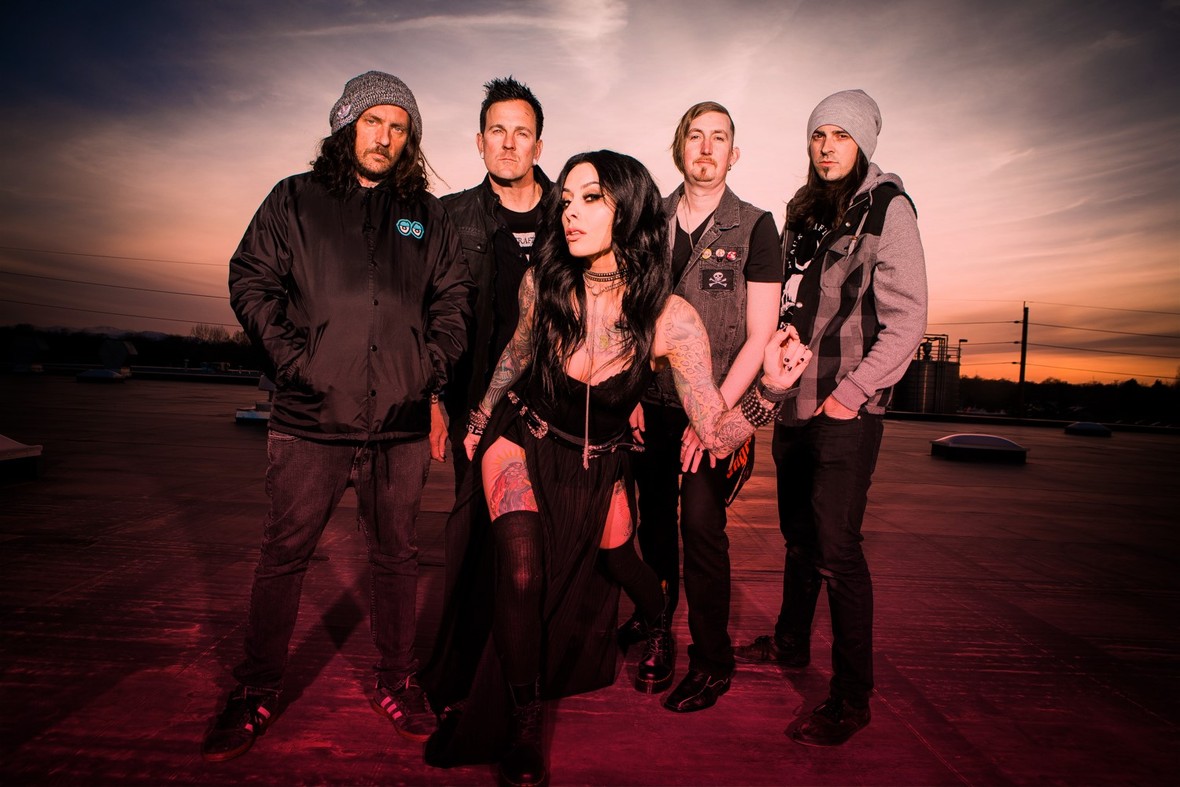 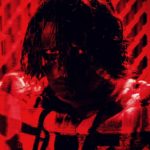