Too Much Saturn Reveal The Finer Points Of ‘Blame Game’ 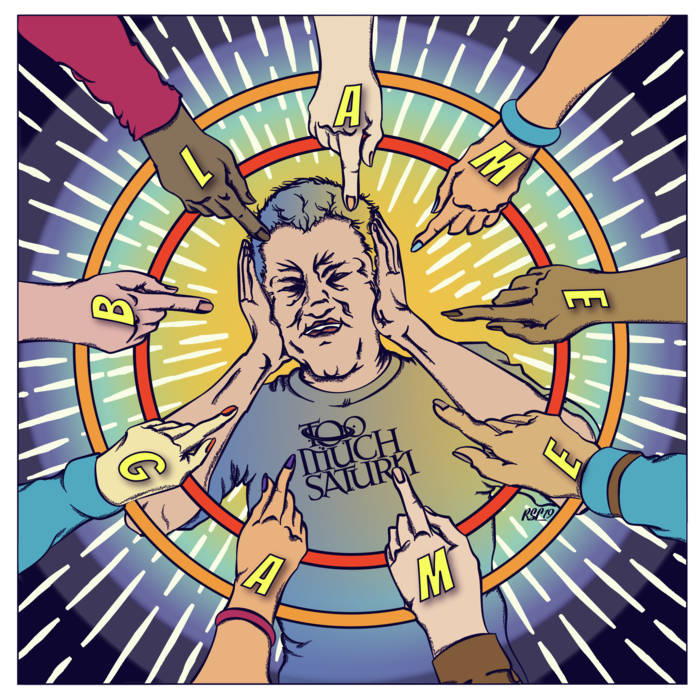 Chicago’s power pop rock outfit Too Much Saturn released a new single recently. It’s called “Blame Game,” and is about being in a relationship where one party feels like they get all the blame for any problems.

Of course, since the Blame Game is a collective concept, the complainant could be camouflaging their own utilization of the Blame Game by suggesting they get all the blame. It’s a double-edged sword.

The band describes their sound as “Midwest Indie Power Pop. An original mix of melody and hooks consisting of one part indie spirit and two parts pop sensibility – all shaken not stirred!”

The deliciously penetrating resonance of the harmonics infuses the tune with a wall-of-sound texture reminiscent of the heady days of Motown. Yet the individual surfaces can be discerned within the amalgamation, giving the melody an intoxicating subtlety.

Cerasoli’s voice, a rich and smooth tenor, imbues the lyrics with luxurious emotional commitment and resolve as he makes his lyrical case.

“When I look you in the eye / Comes as no surprise – you look away / Caught in – a beautiful white lie / For about the hundredth time / In as many days / But, I can see no reason why – Hey, Hey, Hey.” 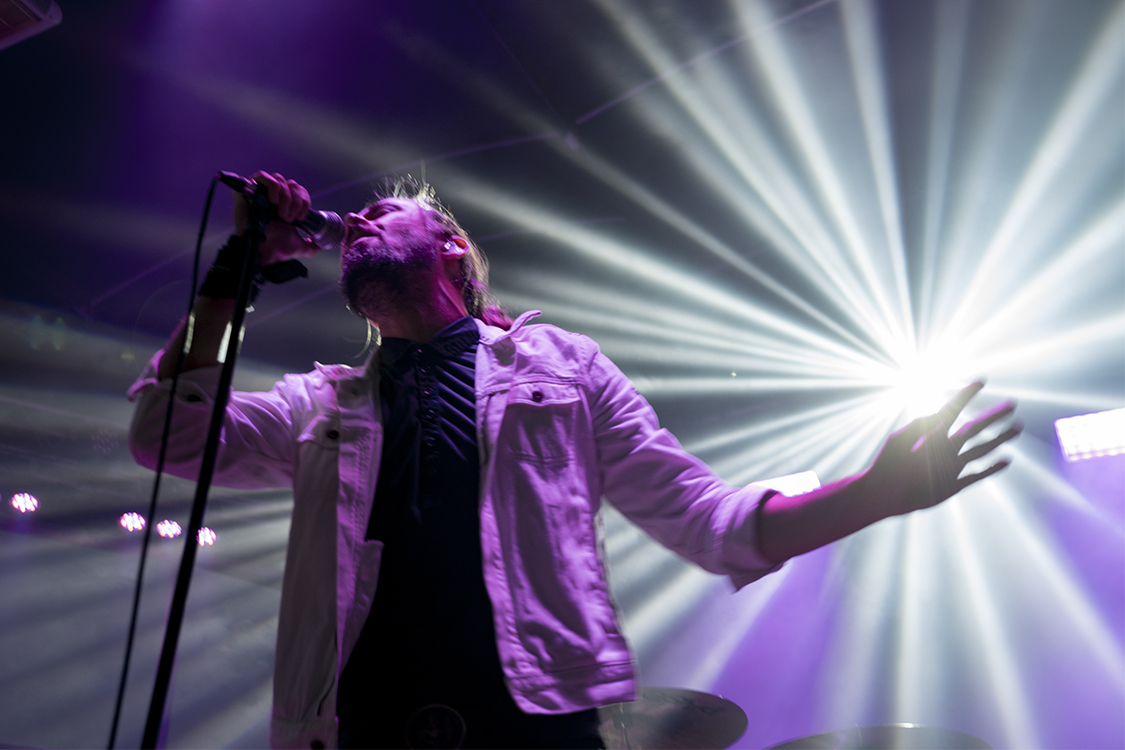 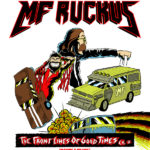