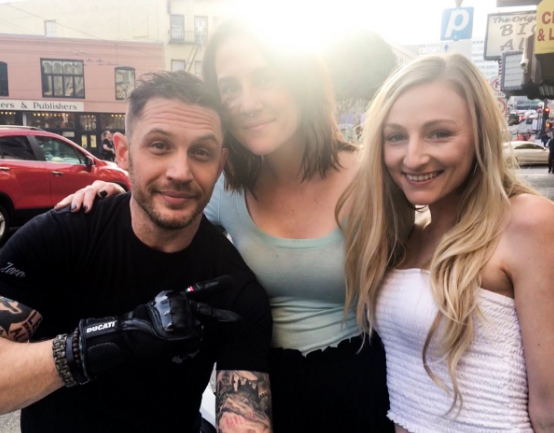 Two years ago, Tom Hardy foolishly placed a bet that Leonardo DiCaprio wouldn’t win an Oscar for The Revenant and he has finally made good on his word.

The bet was originally set in 2016 when DiCaprio was up for his sixth Academy Award nomination. Hardy had bet his co-star that he would lose. The stakes were set at a “tattoo of the winner’s choosing,” Hardy later revealed in an interview with Esquire. It was also discovered that DiCaprio wanted Hardy to get a tattoo of the phrase “Leo knows everything” in his own handwriting. 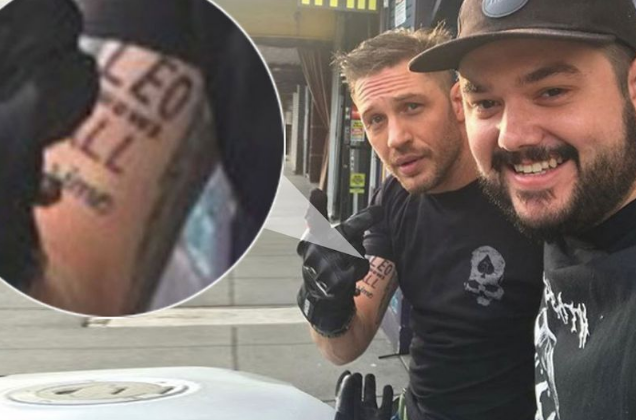 So what took so long? Hardy was reluctant to get inked when he saw DiCaprio’s terrible handwriting. Ultimately, DiCaprio’s poor penmanship had no bearing on the final product. Recently, a few eagle-eyed fans spotted a photo on Instagram of Hardy sporting some fresh ink. The photo shows that Hardy chose his right bicep for the tattoo and opted for an aesthetically pleasing abbreviation that boldly states “Leo knows all.”

In a previous interview with Vanity Fair, Hardy opened up about the bet. The actor claimed, “I’m covered in sh*t tattoos anyway, so it doesn’t make any difference to me.” 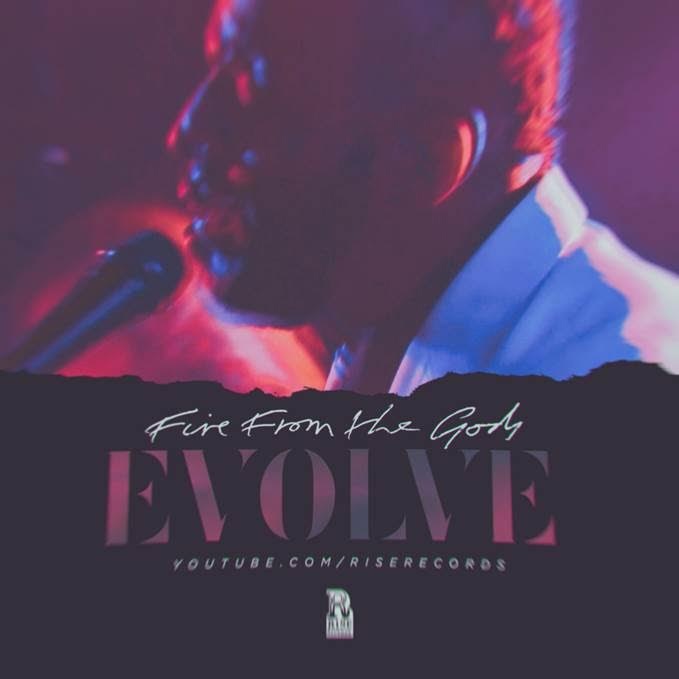 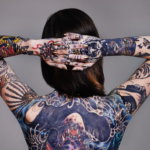