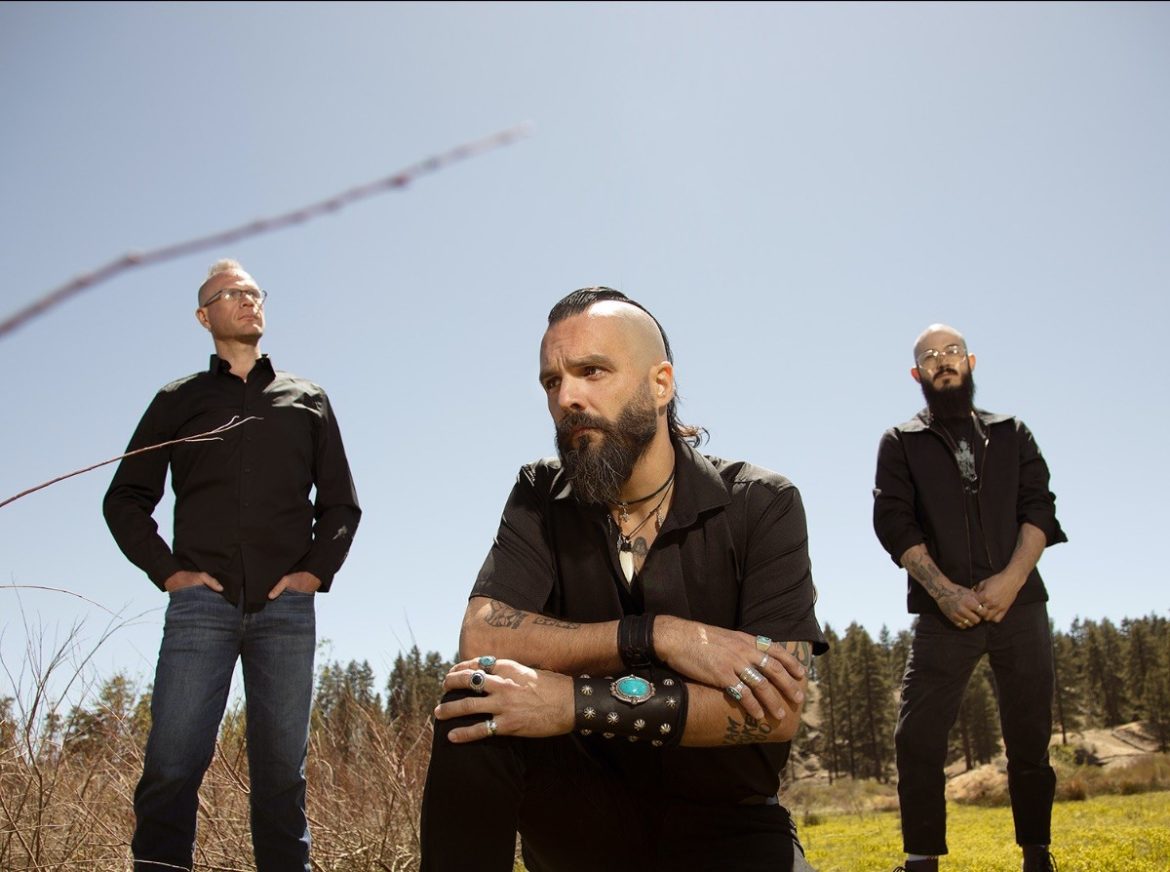 TIMES OF GRACE, featuring Adam Dutkiewicz and Jesse Leach of Killswitch Engage, will release their eagerly awaited second album Songs of Loss and Separation on 16th July, 2021 via the band’s own imprint label, Wicked Good Records, distributed by ADA Worldwide. The band has just shared their second single and video for ‘Medusa,’ directed by Nick Hipa. The song originally premiered at SiriusXM’s Octane.

“‘Medusa’ is one of the heavier tracks on the record,” says Dutkiewicz. “It definitely keeps within the theme of the record since it’s about a broken/abusive relationship. We hope you guys dig it.”

“‘Medusa‘ is about betrayal, abuse, and deceit. It’s a story about the dark side of the soul and the struggle to tear away from those who feed off of your heart. When faced with these types of people and situations, there is a battle to not allow it to destroy a part of your soul and change you. This song is a testimony of that internal warfare of killing of the beast and taming the demons that remain in the aftermath. It’s about finding a way to keep your heart and your spirit alive after being broken and beaten down.” explains Leach

The band’s debut album The Hymn of a Broken Man arrived in 2011, nearly a decade after Leach‘s exit from Killswitch Engage, the pivotal New Wave of American Heavy Metal band the duo co-founded with friends in 1999. The first music from Times of Grace materialized during Dutkiewicz‘s arduous recovery from near-crippling back surgery. A collection of songs the multi-instrumentalist and producer knew would suit his once and future bandmate.  It willfully upended expectations, with flourishes of shoegaze and ambiance in it’s songs.  Now, 10 years after Times of Grace first surfaced, the eagerly awaited follow-up album arrives.

Comfortably stretched beyond the parameters of what came before, without sacrificing an ounce of integrity, Times of Grace weave between pensive, heavy, midtempo rock, riffs, and atmosphere. The pair’s vocal interplay makes for a rich, dense, and enthralling concoction, powering through various trips through dark nights of the soul and mind-expanding excursions into the wild. ‘Songs of Loss and Separation‘ benefits wildly from the powerhouse performance of ex-Envy On The Coast drummer Dan Gluszak, who toured behind the first album and is now an official member of the band.

‘Songs Of Loss And Separation’ set to drop 16th July, 2021. With a stunning album cover painted by John McCormack and album art layout by Tom Bejgrowicz, channels a dissonant, menacing, and unrelenting depression. Haunting romanticism and deep spiritual yearning collide in beautiful melancholy. It’s a diverse but singular statement, like the most beloved work of classic bands. ‘Songs of Loss and Separation,’ insistent in it’s bluesiness, bleeds distortion and emotion, like a nerve, exposed.

‘The Burden of Belief‘ 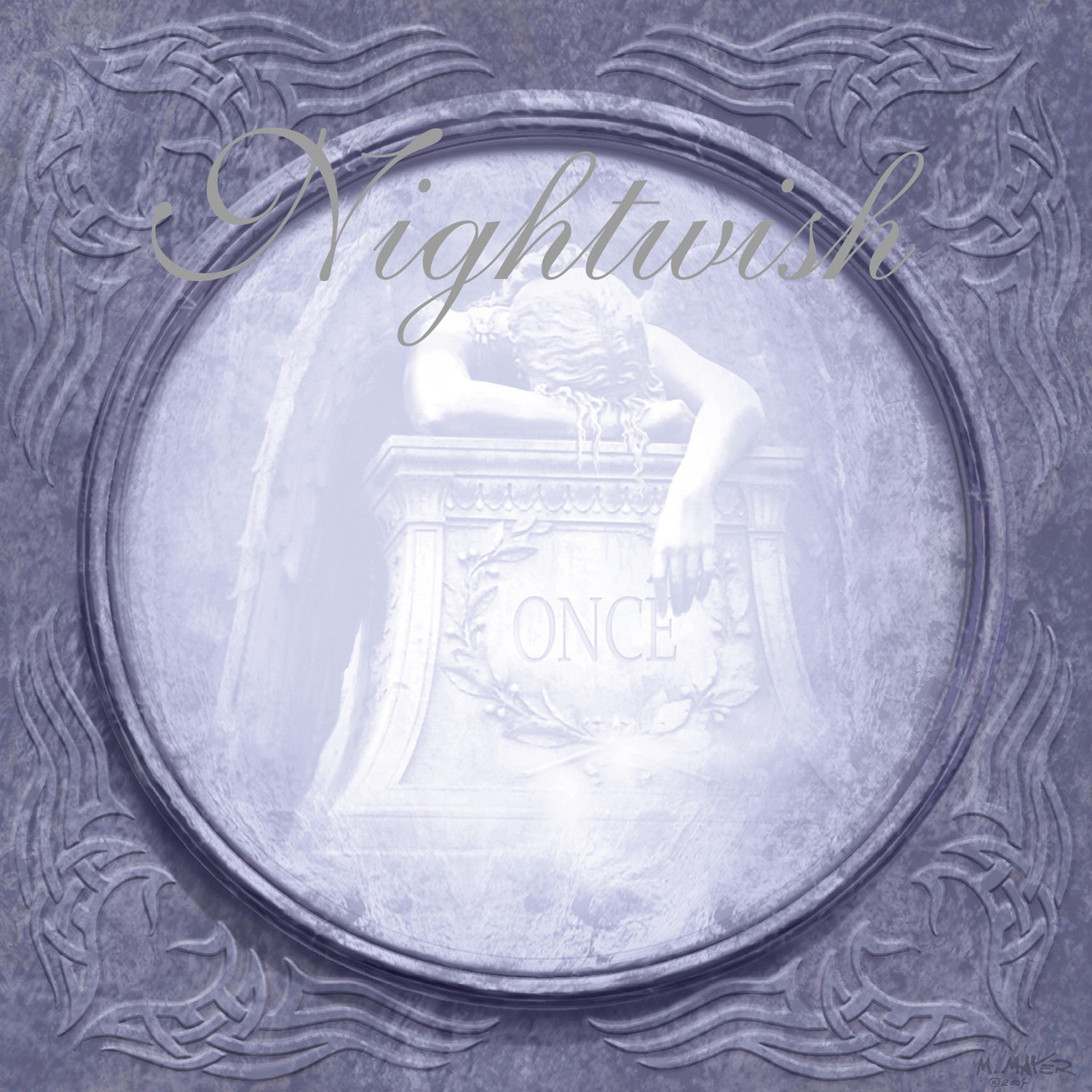 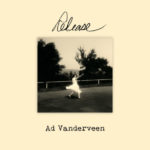