Home Music THORSLUND Revs It Up on “Firecracker Man”
Music 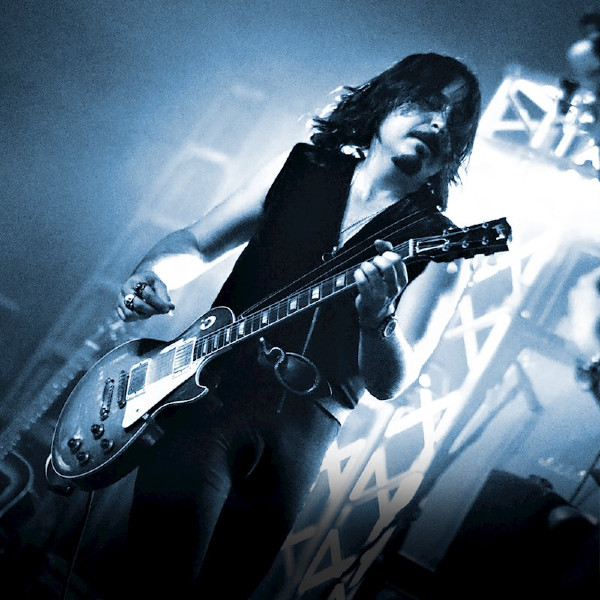 Rock n’ Roll duo THORSLUND turn it loose on their brand-new single, “Firecracker Man.” Self-produced by the twosome, the song was mixed by Nick DiDia, and provides a tasty appetizer for their debut album, slated for release in early 2022.

Based in Hollywood, California, THORSLUND is made up of Jeff Thorslund (vocals, guitar, bass) and his brother Tom Thorslund (drums, backing vocals). Originally from Southern Ontario, Canada, the brothers began making music together in their teens.

On their new project, the band blends the swashbuckling energy of ‘70s rock with the melodic elements of ‘90s grunge, resulting in a sound at once pristine and retro.

A searing guitar solo not only infuses the harmonics with incandescent licks but demonstrates Jeff’s talent on his axe, a talent that avoids the abyss of self-indulgence, i.e., attempting to fit every lick he ever learned in a 10-second space. Jeff keeps it minimal yet luminous.

THORSLUND had it going on! The duo pushes out incendiary rock and roll brimming with the sonic momentum of atavistic guitars. 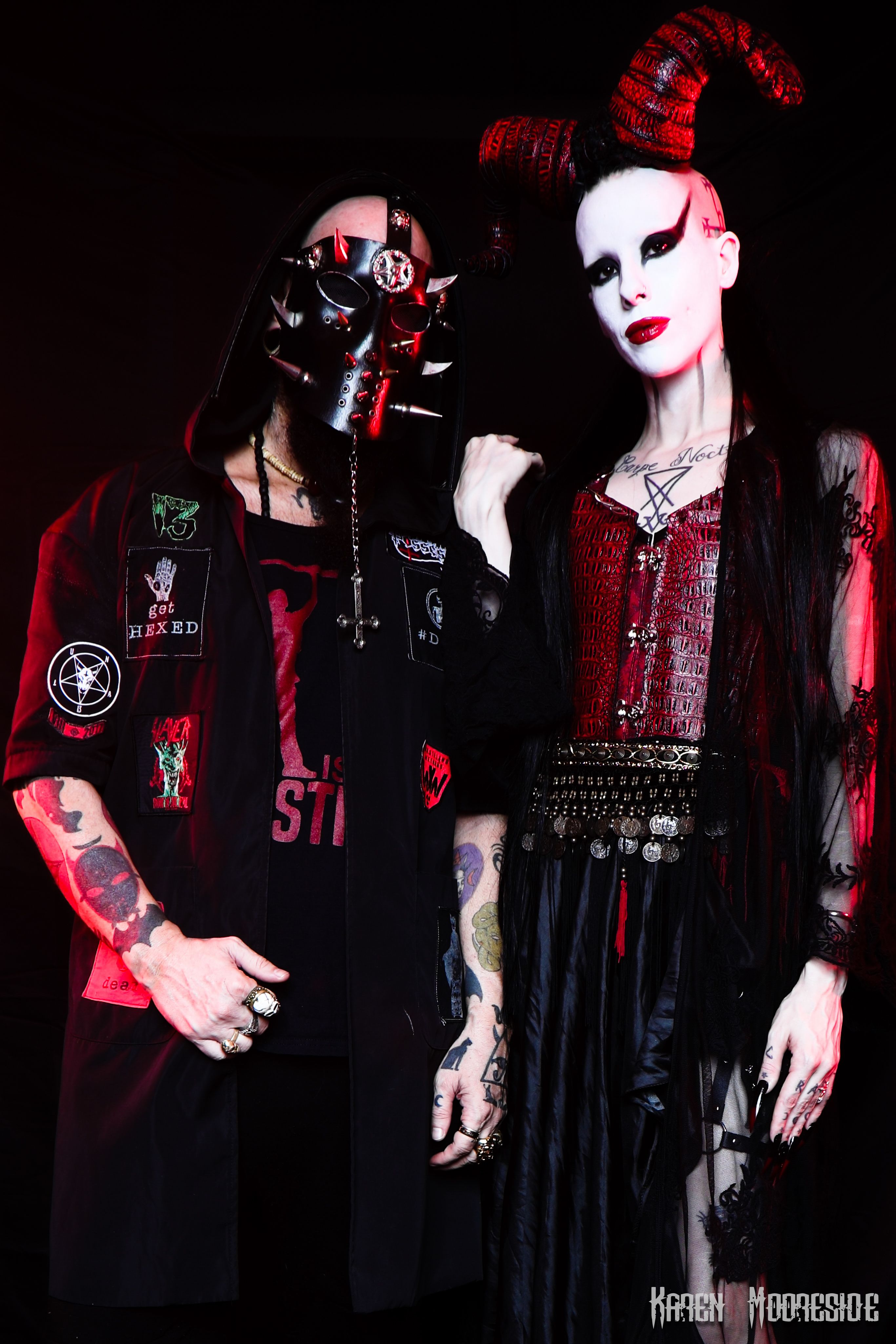 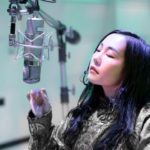