Things NOT to Say to People with Tattoos! 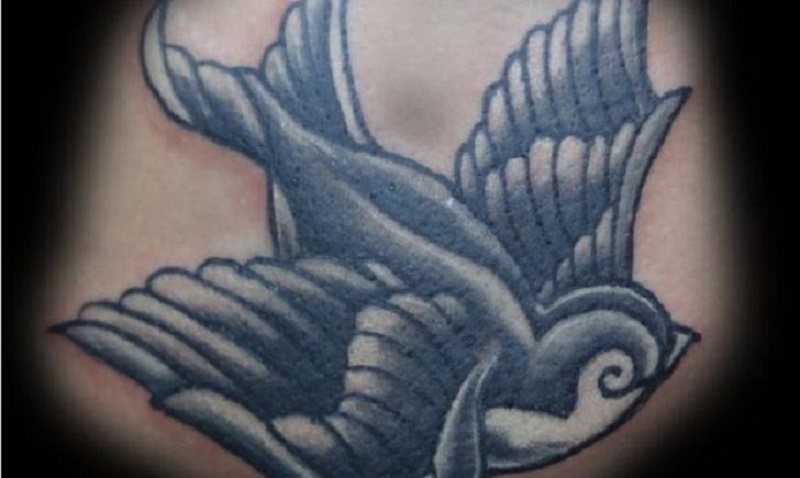 We can see you staring. We can feel your eyes crawling over our skin like a scarab beetle climbing out of a sarcophagus. It’s rude, but we’re used to it.

For someone who is heavily inked, especially when said ink is in a visible location, being ogled has become an everyday constant. We understand, most of us. Despite the rising popularity of the tattoo culture—its inclusion in music, television, and movies—to some, we’re still out of the ordinary. Believe me, it’s something we’ve considered before going under the needle.

While staring is something tattooed people can generally get over, the inane comments are something that just strike a nerve. So, if you’re fascinated—or disgusted…everyone is entitled to their own opinion—here is a list of things tattooed people are just sick of hearing.

What Does it Mean?

Okay, look. Not every tattoo has to have a meaning. Some people just like certain styles of tattoos. Some people just really enjoy pineapple. Who knows? Who cares? It’s their body and if they want something that’s just fun and for a good laugh, then so be it. Sure, some of us have meanings for every tattoo. My tree on my back is a family tree, with four branches to symbolize each one of my children. My monkey tattoo on my wrist is a matching piece I have with my husband that symbolizes a private joke from our high school days. Medusa on my thigh? Yeah, she was just a really cool piece. No rhyme or reason to it other than I liked it.

Had a Bit Too Much To Drink, eh?

Sure, back in the earlier days of the practice (earlier as in the rebirth, not the origin) it was common for drunkards to stumble into tattoo parlors and slap off-the-wall flash onto their skin.

However, in today’s modern practice, most tattooists and/or shop managers will refuse to service anyone who is clearly under the influence. As the industry stands, most clients are getting large pieces of expensive fine art placed into their skin. It is an event, not a drunken decision. Not saying that doesn’t happen, but it isn’t the norm anymore.

What Are Those Going to Look Like When You’re Old?

Ugh, if this isn’t one of the worst questions. Sometimes, it appears as a statement. Yes, tattoos age. They can fade, they can blur out slightly. Especially if one doesn’t take care of them properly. However, a finely done, a high-quality piece will still be beautiful even as it ages. But, aging isn’t necessarily a bad thing. As humans, we age. Our skin distorts, twists, and sags. It discolors and changes form. How are our tattoos any different?

This is another stereotype that is confounded from an earlier phase of tattooing. During its rebirth, tattooing was limited to sailors, drunkards, and undesirables such as criminals and prostitutes. Today, however, tattooing is a multi-billion dollar industry which sees clients of all forms—teachers, doctors, lawyers, firemen, retail workers… you name it.

Just because we’re inked doesn’t mean we’re irresponsible. It doesn’t make us bad people or lousy parents. Yes, there are some people who might fit this mold, but again, they’re not the norm anymore.

Do You Have Any Other Tattoos You Want to Show Us?

I have tattoos. I have many tattoos. But, they’re not all visible. However, I am constantly asked (yes, usually by men) if I have tattoos in other places that I would like to show them. Let’s get one thing straight—I didn’t get my tattoos for the general public’s viewing. I got them for me. And, I’m not alone. Many inked people have designs hidden away that are just for them. We don’t always want to share them.

Why Would You Do That to Yourself?

This is another common statement/question that arises when you’re heavily inked. “You were so pretty/handsome. Why would you do that to yourself?”

I was attractive?? Well, gee. Thanks.

Regardless of what the general public thinks, people get tattoos for themselves—without worry or concern of what society thinks.

Tattoos are highly personal and to some, quite beautiful. People with tattoos believe them to be objects of enhancement. They’re outward statements of someone’s inner beauty and, especially when applied by a highly skilled artist, can amplify someone’s best physical traits.

Tattoos are beautiful. I didn’t do anything to destroy my looks… the only person’s opinion that matters is my own and I love the way I look with ink. 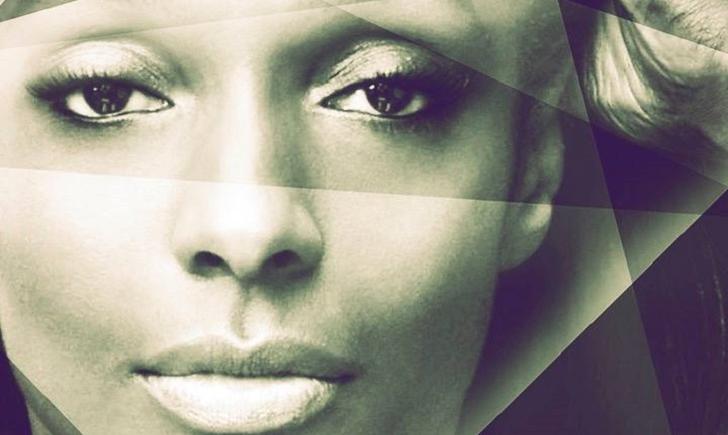 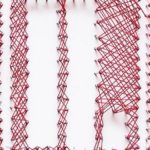