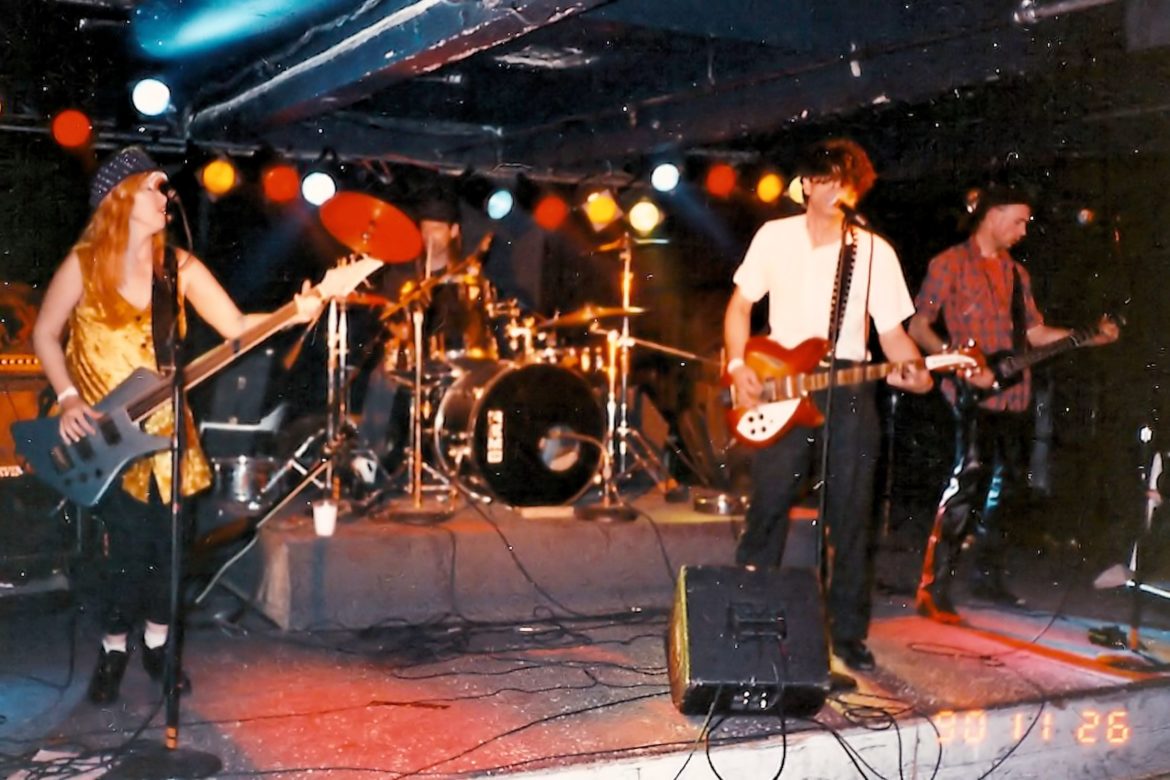 Circa 1979/1980, in Boston, a group of Connecticut high school students put together a band, calling themselves The Wild Stares.

Made up of Justin Burrill (guitar, vocals), Steve Gregororpoulos (vocals, guitar), and Fran Miller (bass), who hailed from San Francisco, a series of drummers came and went, including a drum machine named Fred, and Dawn Richardson of Four Non Blondes.

Boston did not receive the band and their music with open arms. So, after a while, the band relocated to Europe, living in London and then Berlin, touring and recording. They performed with My Bloody Valentine, Jesus & Mary Chain, Poison Girls, and a bunch of other bands.

Later, they moved back to the U.S. but still spent time in Europe. During the ‘90s, they relocated to Los Angeles, where Kyle C. Kyle of the Motels joined as their drummer. A few years after that, The Wild Stares mutated into W.A.C.O. – the Wild Acoustic Chamber Orchestra.

The new album, Automatic Writing Machine, features the original members, Burrill, Gregororpoulos, and Miller, along with Steve Reed of Lethal Weapon, et al. At the current juncture, Burrill lives in Echo Park and produces records; Fran Miller is a lawyer; and Gregororpoulos composes and arranges, along with being a member of Lavender Diamond. Kyle C. Kyle passed away in 2015, yet his spirit lives on through the new album.

Encompassing 11-tracks, the album commences with “See the Time,” opening on a climactic intro of neurotic guitars forming a wall-of-sound. As the tune proceeds, it takes on flavors of krautrock and noise rock as Brit-laced vocals, reminiscent of The Kinks, merged with dreamy harmonies, infuse the lyrics with taut tantalizing surfaces.

“The Necessary Interval” pushes out industrial rock tones on discordant guitars supported by funkified percussion. Although dissonant, there’s a wicked allure to this track, harsh and grinding, vaguely reminiscent of Living Colour. 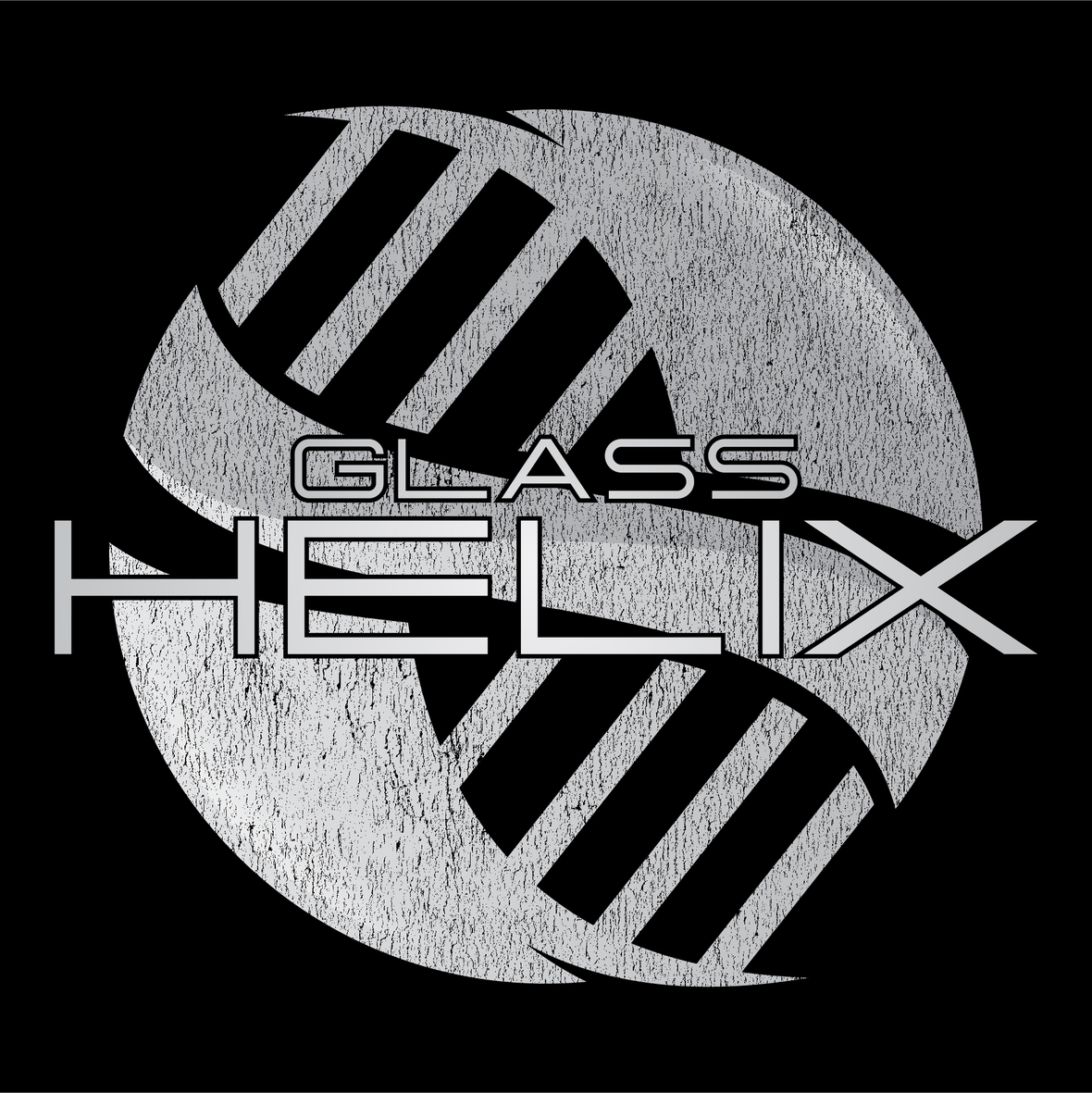 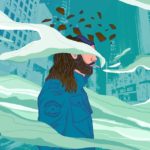