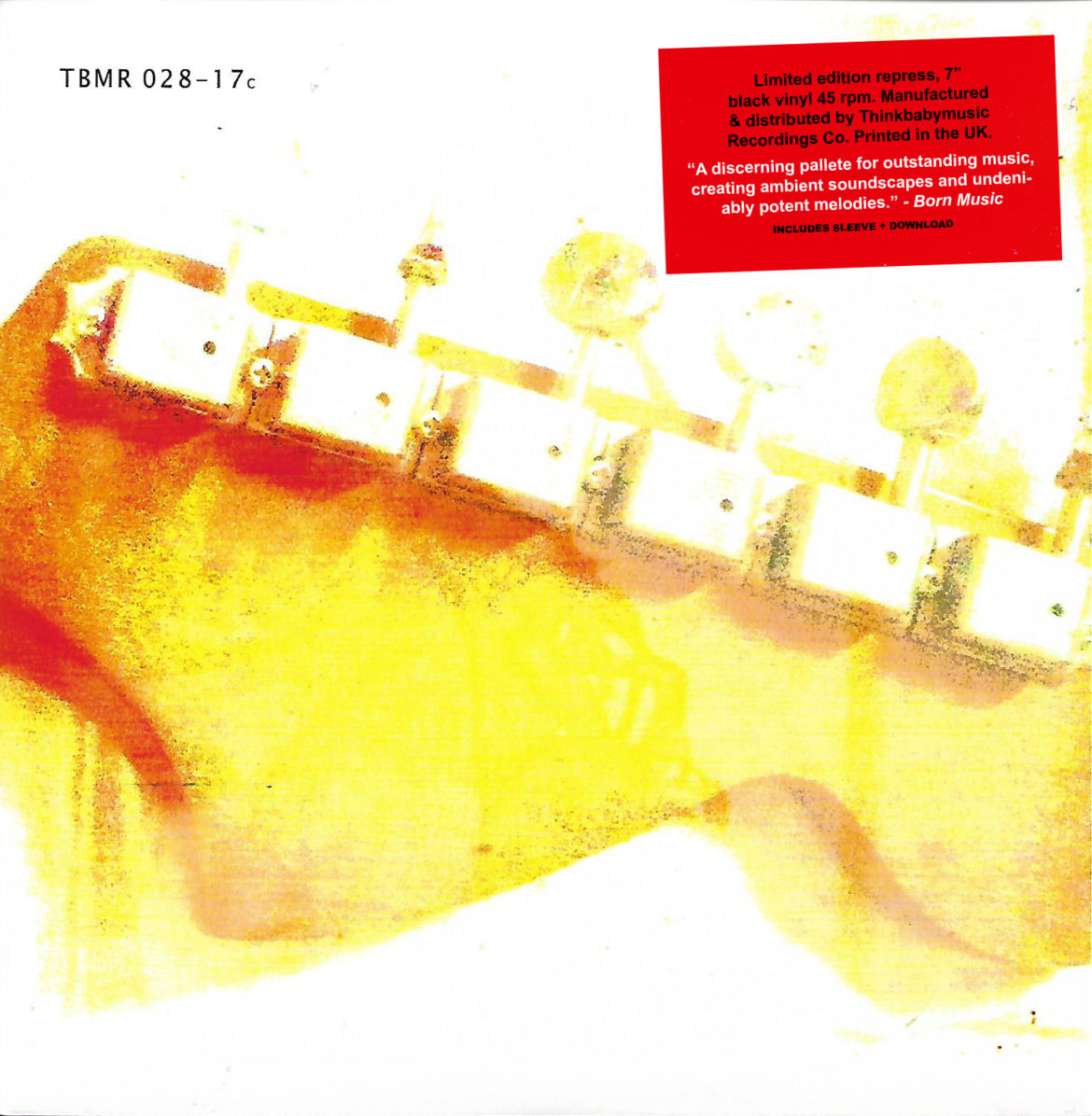 The Velvoids will release the music video for “Absolutely Nothing” November 20.

Based in Athens, Greece, the band was formed by Vice Lesley in 2003. Ten months later, The Velvoids had dropped two EPs, followed by their debut full-length album. In 2005, the band took a break, during which Vice released two solo singles.

Vice met Dorah in 2006, and restructured the band as a duo, with Dorah on drums. They did a lot of shows and toured from 2007 to 2010, appeared on compilations, and released two EPs in Germany. A few years later, they got into experimenting with sounds, melodies and recording techniques. The outcome of their experimentation appeared on the LP, Polynesia Baby, which sold out overnight. The album got them onstage with The Brian Jonestown Massacre.

In 2016, Vice married Dorah, which marked their withdrawal from touring or live shows. Right now, their primary interest lies in experimentation and, as many of their sonic effects cannot be duplicated on stage, they prefer to remain in the studio.

“Absolutely Nothing” opens with drifting, surfacing, sonic colors and dreamy vocals flowing into a new wave alt-rock tune on a measured groove. A low-slung rhythm, resonant and vibrant, drives the music, as shimmering-lite guitars ride overhead. Vice’s drawling tones, full of passion and melancholy, give the tune an urgent appeal, as if he’s just figured out something dreadful. Gliding vocal harmonies fill the background gaps with radiantly gossamer energy, infusing the tune with scope.

The video was filmed on Vasilitsa Mountain, in Epirus, Greece, where The Velvoids and company played in the snow, snowboarding and skiing. Spiros Badio produced, while Themis Lambridis filmed. Panoramically gorgeous, the video exudes a chilling loneliness, as a single skier moves through vast mountain terrain, in the midst of absolutely nothing.

“Absolutely Nothing” is excellent, rife with low-level sonic energy that’s both disturbing and alluring, at the same time. 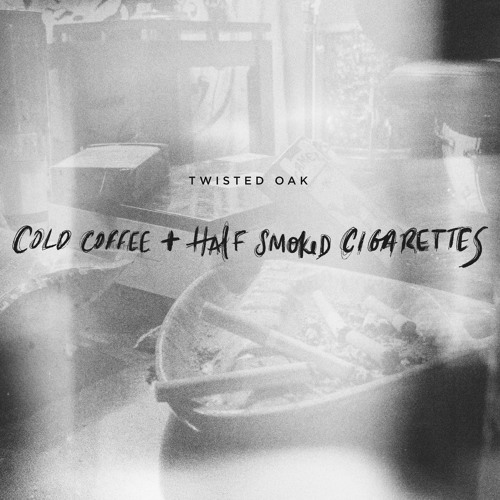 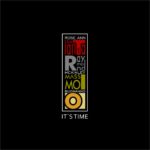