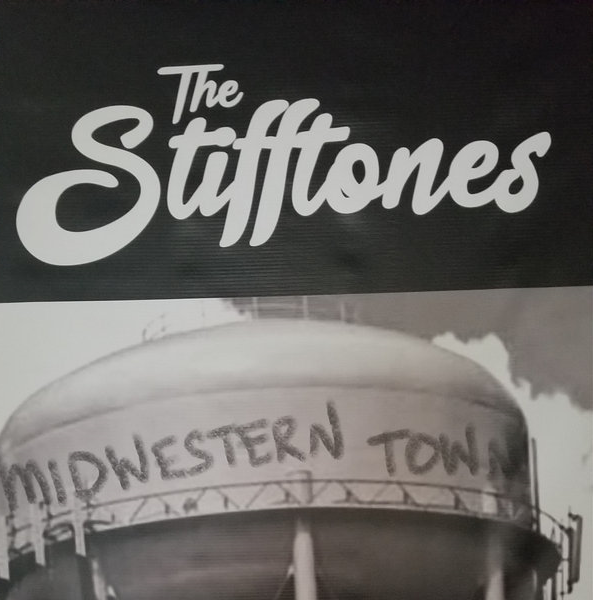 From Greenville, Illinois, The Stifftones is made up of the husband and wife team of Shaun and Rachel Stief. Shaun has played guitar and fronted numerous band through central Illinois. The couple met in 2011. Shaun taught Rachel guitar, and they began performing together. Married just last year, the duo has been traveling across the U.S., performing everywhere and anywhere. Their sound features cool Americana textures amalgamated with deliciously interweaving vocals.

In 2018, they decided to take their music to the next level and laid-down a demo track of “Midwestern Town,” released a short while ago.

Full of lingering fondness, the lyrics tell the tale of intimate union with a place. On one level it’s sentimental and delicate, on another level it informs listeners of the intangible influence a locale has on the human psyche. 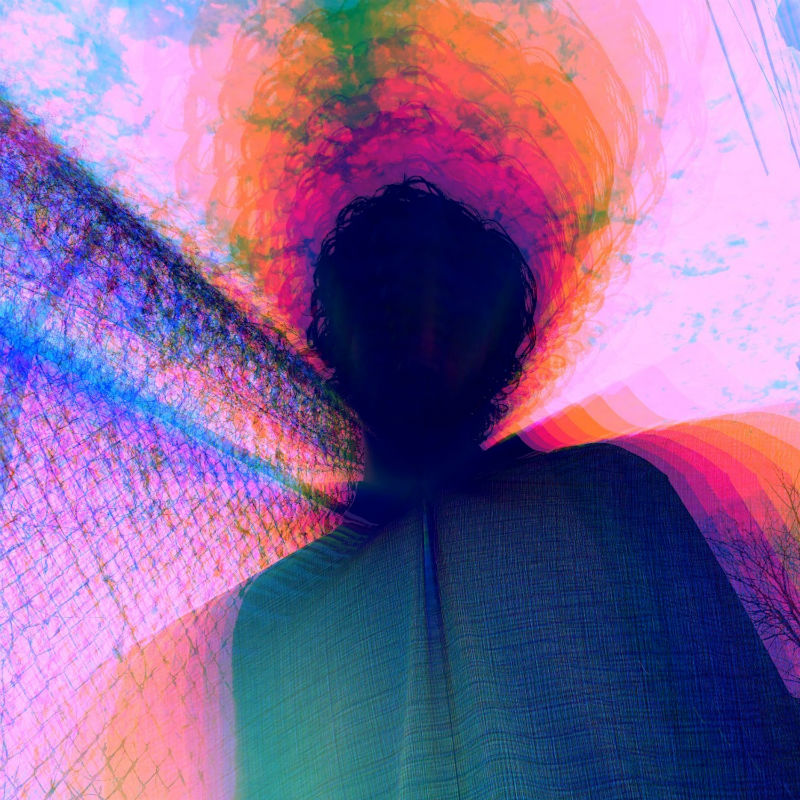 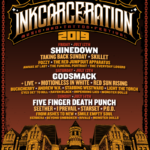