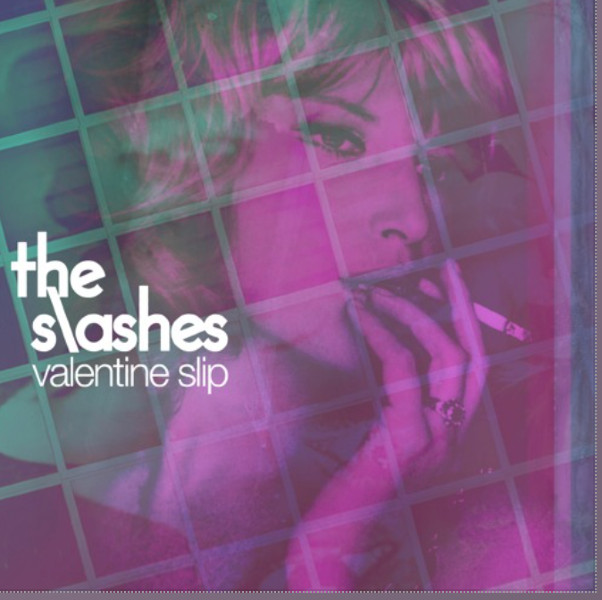 Vocalist/guitarist Esteban Rene explains “Valentine Slip” is “about accepting our true nature, the duality of the good and bad in this character, with one side winning eventually and giving in to his true self.”

Made up of Esteban Rene, Beto Bautista (bass), and Carlos Robles (drums), The Slashes released their self-titled debut album in 2015. In 2018, they dropped “Heavy Bowie” to vast acclaim, especially in New York City, where they performed shows in the Lower East Side and Brooklyn. When they returned to the West Coast, they recorded “City By,” in 2019.

In 2020, The Slashes were back in the studio – Singing Serpent Studio – with producer Ben Moore, laying down tracks for Embalmers Blush, which was hailed by PostPunk.com and received airplay on Mexican and New York radio stations.

They were nominated for a San Diego Music Award for Best Rock. They’ve played numerous shows around Southern California at notable venues like The Observatory in Santa Ana, the legendary Rainbow Bar in LA, and The Casbah in San Diego.

“Valentine Slip” opens on dreamy, shimmering colors flowing into a driving rhythm topped by lustrous guitars pushing out flavors of dream-pop, shoegaze, border goth, and tangs of surf-rock. There’s a sensuous feel to the harmonics, at once creamy, misty, and gooey, set afire with the allure of The Ventures and/or Chris Isaak.

The Slashes definitely have it going on! Sumptuous and voluptuous, “Valentine Slip” pushes out thick layers of swanky sound. 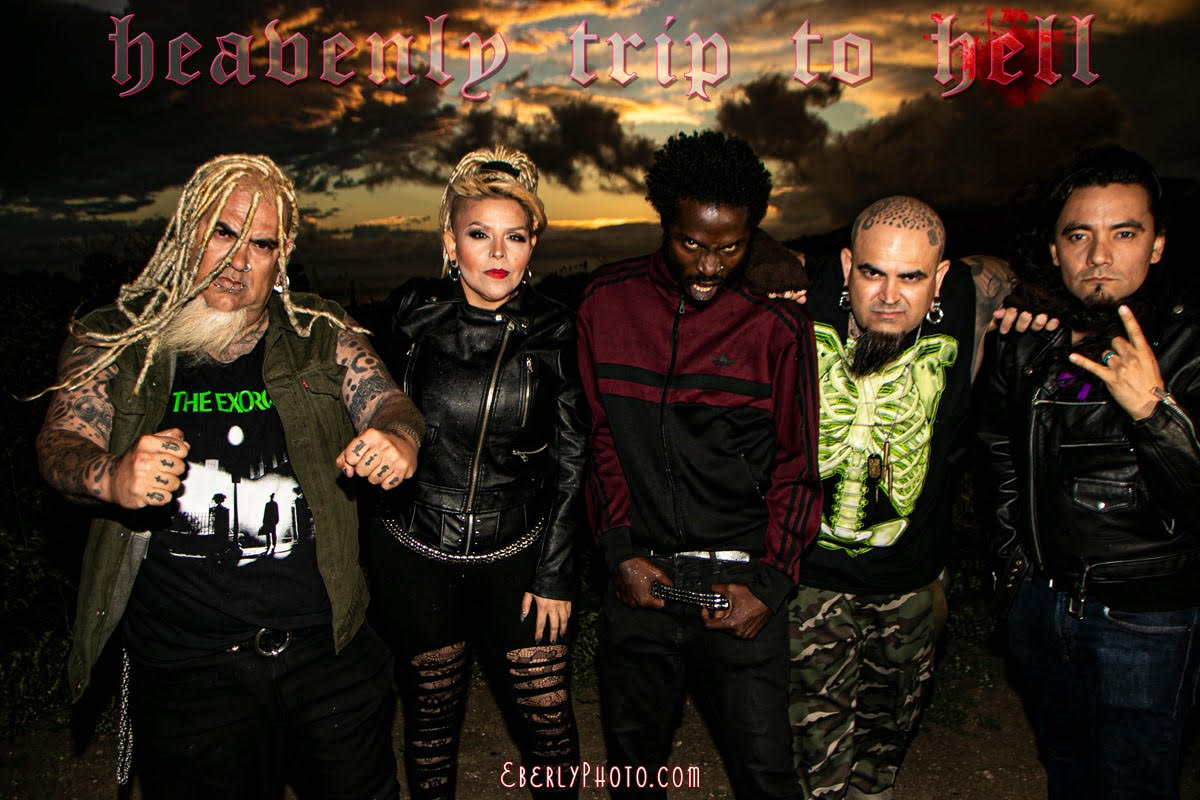 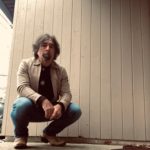