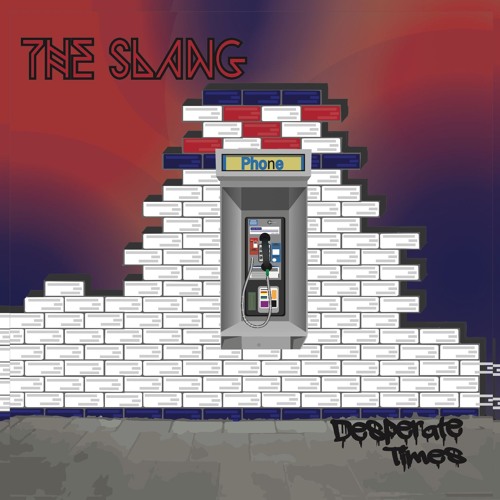 According to the OED, the word ‘slang’ was first used in 1756 and referred to the language of “low or disreputable” people. Nowadays, it refers to the informal language used by distinctive groups, like millennials, musicians, teenagers, and even music critics. Depending on your perspective, perhaps the word’s meaning hasn’t changed all that much.

The Slang is an indie-rock band from Washington D.C. made up of John Bobo (vocals, guitar, piano, organ, synthesizer), Nick Giambruno (bass), and Brooks Owens (drums).  The band adopted their name because they write “about common topics from their uncommon perspective.”

Desperate Times comprises five tracks, starting off with “Back To The Fact,” a punk-lite flavored pop-rock tune vaguely reminiscent of Fall Out Boy before they changed musical direction. The tune rides compact guitars, a punchy groove, and features Bobo’s alluring vocals, easy-to-listen-to and delightfully expressive. The hook on this tune is infectious, bubbling with shimmering energy.

“Breakdown” features a trundling groove that ramps up to a compelling indie-rock tune, prior to dropping back down. Lustrous synths on the bridge introduce the surge of harmonic colors, while an austere piano highlights the solo. “Harm” exudes darker tones, along with a slightly ominous beat. I love the drums on this track, tight and right, with a flat pop from the snare and round tones from the tom-toms. There’s a lushly portentous feel to this song that makes it captivating. Bobo’s voice is deliciously flavored.

“Is It Any” travels on snug energy from pulsing guitars and a potent rhythm. The flow of this tune alters between buff and turbulent to a smooth harmonic flow. A gentle solo of light guitars and sparkling synths is much more effective than a wailing guitar. “Head Start” reflects low-level velvety tones, along with more strident urgency. But the overall effect is creamy underneath with muscular harmonics riding overhead.

Bobo’s voice is excellent, conjuring up elusive similarities to Shaun Morgan of Seether, only less harsh and silkier. It’s a superb voice, evocative and textured with attractive hues.

Desperate Times is a magnetic EP with grand harmonics, exceptional arrangements, and mesmerizing streaming dynamics. Listening to The Slang is definitely worth your time. 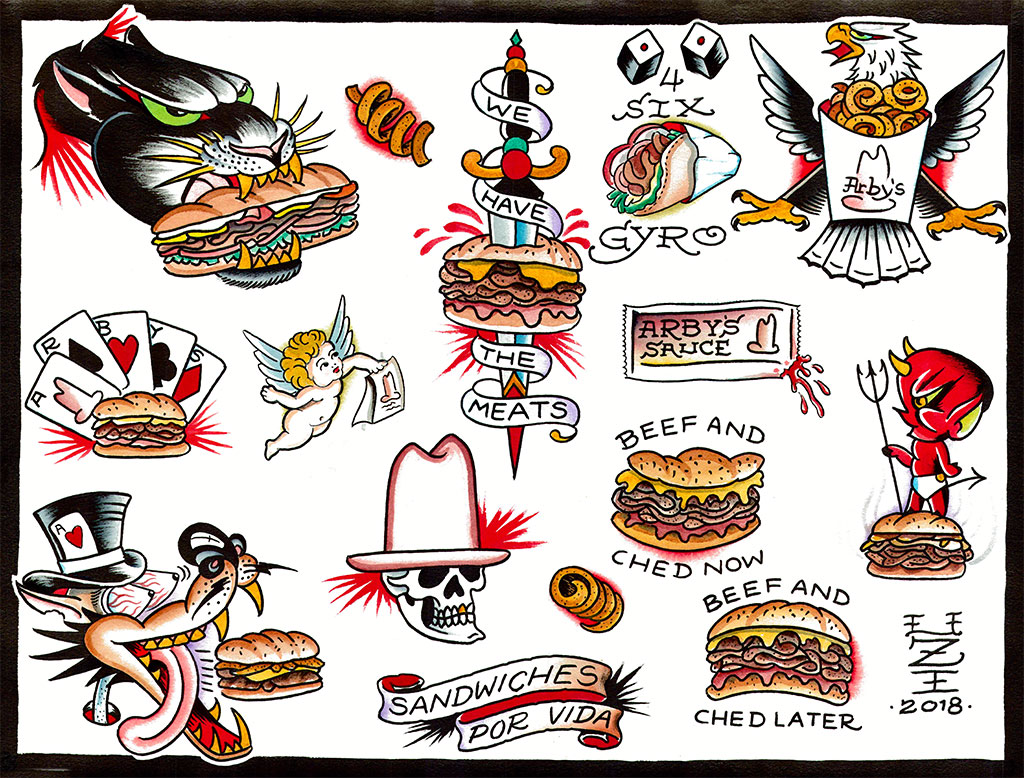 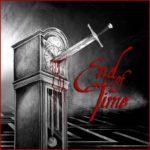