The Norm Release “On My Own,” feat. Roads Icarus 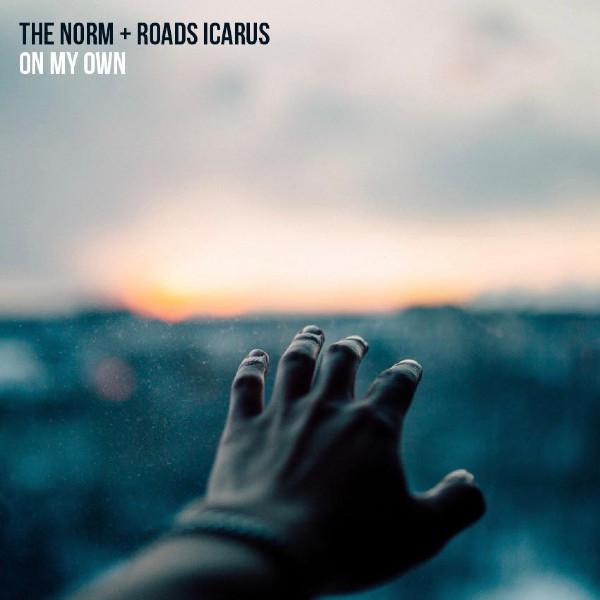 Georgia hip-rock outfit The Norm releases a new single, entitled “On My Own,” featuring Roads Icarus of Tropidelic.

Made up of step-brothers Bryan Rucker and Ryan Bars, both born and raised in South Florida, the twosome blend elements of hip-hop, rock, and pop into a sound they call “hip-rock.” Frequently compared to Twenty One Pilots, Macklemore, and Imagine Dragons, The Norm’s music features yummy swirling colors, as well as cool contemporary vibes.

Presently based in Atlanta, the duo won the Flagpole Music Awards Artist of the Year in 2017, and has appeared with Eminem, Muse, The Killers, Alt-J, 311, Shakey Graves, The Revivalists, Moon Taxi, Arrested Development, along with a host of others.

In 2016, they released their debut EP, Normaltown, recorded in Nashville with Will Pugh of Cartel. Their singles “Same Old Thing” and “We Like To Party” surfaced on TLC’s Seven Little Johnstons and Here Comes Honey Boo Boo. Their single “Delirious” was synced nationwide in Hot Topic outlets, followed by an acoustic EP, Inside Voices, along with a series of glossy singles.

“On My Own” opens on raw, austere colors flowing into a hip-hop-lite rhythm laced with savors of R&B and hints of smooth reggae. Vaguely dulcet and rasping vocals infuse the lyrics with warm, nostalgic tones. On the chorus, layered harmonies fill the harmonics with velvety, gleaming textures, radiating delicious reggae nuances.

Sparkling, chiming accents give the tune glistening fizzy flavors, imbuing the melody with rolling, creamy, shimmering washes of coloration. The highlight of the song is the scrumptious melding of voices into tantalizing spills of sonic surfaces.

“On My Own” coruscates with heady, swanky aromas, an infectiously alluring rhythm, and plush vocal harmonies rife with vibrant timbres. 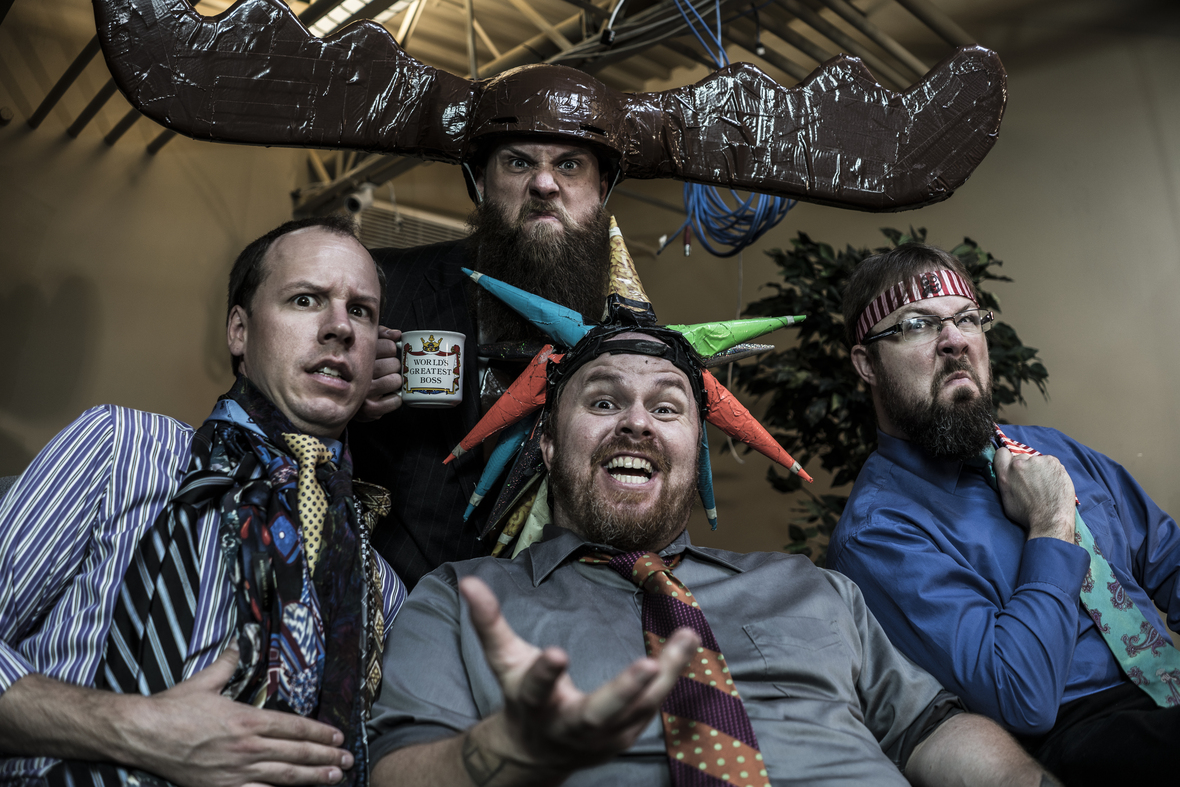 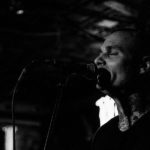