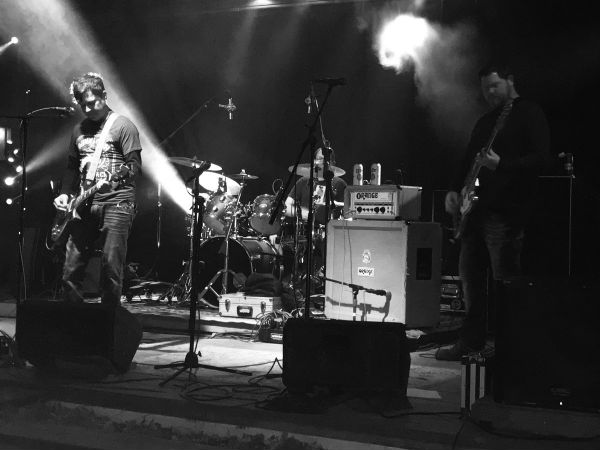 The title of the EP, Novellas Dantes, refers to the character – Edmond Dantes – created by Alexandre Dumas in his marvelous novel The Count of Monte Cristo.

Lead vocalist Matt Westfield describes Novellas Dantes, “These five new songs completely reflect where we are musically right now, and we all played a part in writing them. The music was birthed out of jamming together. When we play something cool even for 40 seconds, it may just turn out to be a great five-minute song. I love the way that happens!”

“See The Light” opens on a bluesy groove rife with tints of country rock reminiscent of ZZ Top, but with more psychedelic aromas and a cleaner sound. The guitar solo conjures up memories of Eric Clapton when he was with Cream – searing lingering licks that almost speak.

“My Street” features an alt-rock melody flavored with blues and country tinctures, along with a tight retro-British-Invasion filament running through it. Westfield’s voice rasps and grinds with edgy colors. “Wisdom of the Mad Priest,” a song inspired by a character in The Count of Monte Christo, rides see-sawing guitars infused with punk-lite touches, as the skintight rhythm drives ahead relentlessly, until a scorching guitar sets it on fire.

“Mad at the Sun” begins on muted guitars that soon ramp up to potent levels, as Westfield’s intense tones ride overhead. There’s a definite ‘60s feel to this song, not in the nostalgic sense, but in sonic expression. “Complicated” thrums with dark undertones, and a feeling of menace, as blues-infused guitars complain on psychedelic-flavored timbres. The throbbing bass line establishes the ominous aura of the song, imbuing it with subtle tightening pressure.

With Novellas Dantes, The Lost Millions have created an EP that’s not only excellent, but sonically intriguing, in that it’s so original. 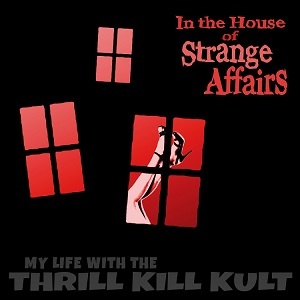 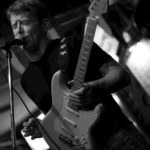 The Rise of Feminism and its Influence...