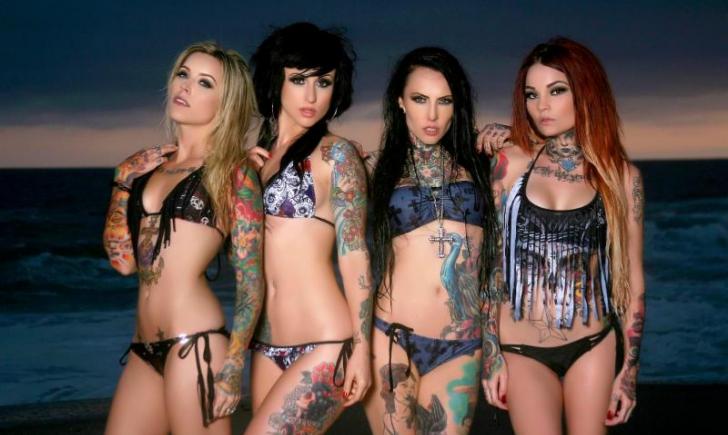 Twenty-year veteran tattoo event organizers and promoters Villain Arts will be appearing, for the first time, in Miami late this fall to host their World-Famous, star-studded, traveling Tattoo Convention. The exhibition boasts hundreds of the finest professional tattooers, tattoo memorabilia, and a curiosity themed carnival of sideshow performers this November 10th, 11th, and 12th, it was announced today by Troy “Tattooed Kingpin” Timpel, owner of VillainArts.com, Philadelphia Eddie’s Tattoo 621, and Hunter Gatherer Tattoo in Philadelphia, and also traveling tattoo artist/conventioneer.

For the past two decades, the one-of-a-kind exhibition has been making annual appearances in major cities nationwide, including Chicago, Baltimore, Philadelphia, Milwaukee and Kansas City with new shows like the Miami Tattoo Arts Convention also premiering in Denver and Houston. Among hundreds of internationally renowned tattoo artists working on site, the show includes unique vendors with rare and unusual merch for subculture enthusiasts and tattoo art collectors.

In addition to celebrity appearances, the Villain Arts Tattoo Convention provides the public with an opportunity to be tattooed by and buy prints or paintings from artists from far and wide. Unique merchandise, like taxidermy, sign painting are always represented as well as body-jewelry vendors, as well as representatives from animal rights organizations, like PinUps for Pitbulls.

Winners, Finalists, and Runners Up from long-running SPIKE TV tattoo competition reality-TV show Ink Master will be appearing and tattooing at the Miami Tattoo Arts Convention.

Troy Timpel will also be featuring his live painting performance art amongst the finished products, a gallery of large format figurative panel painting that combines nautical themes and traditional or Japanese traditional tattoo styles with elements of sacred geometry and mandalic patterns.

Facebook: https://www.facebook.com/MiamiTattooArtsConvention/
All general, booking or press inquiries can be sent to [email protected] 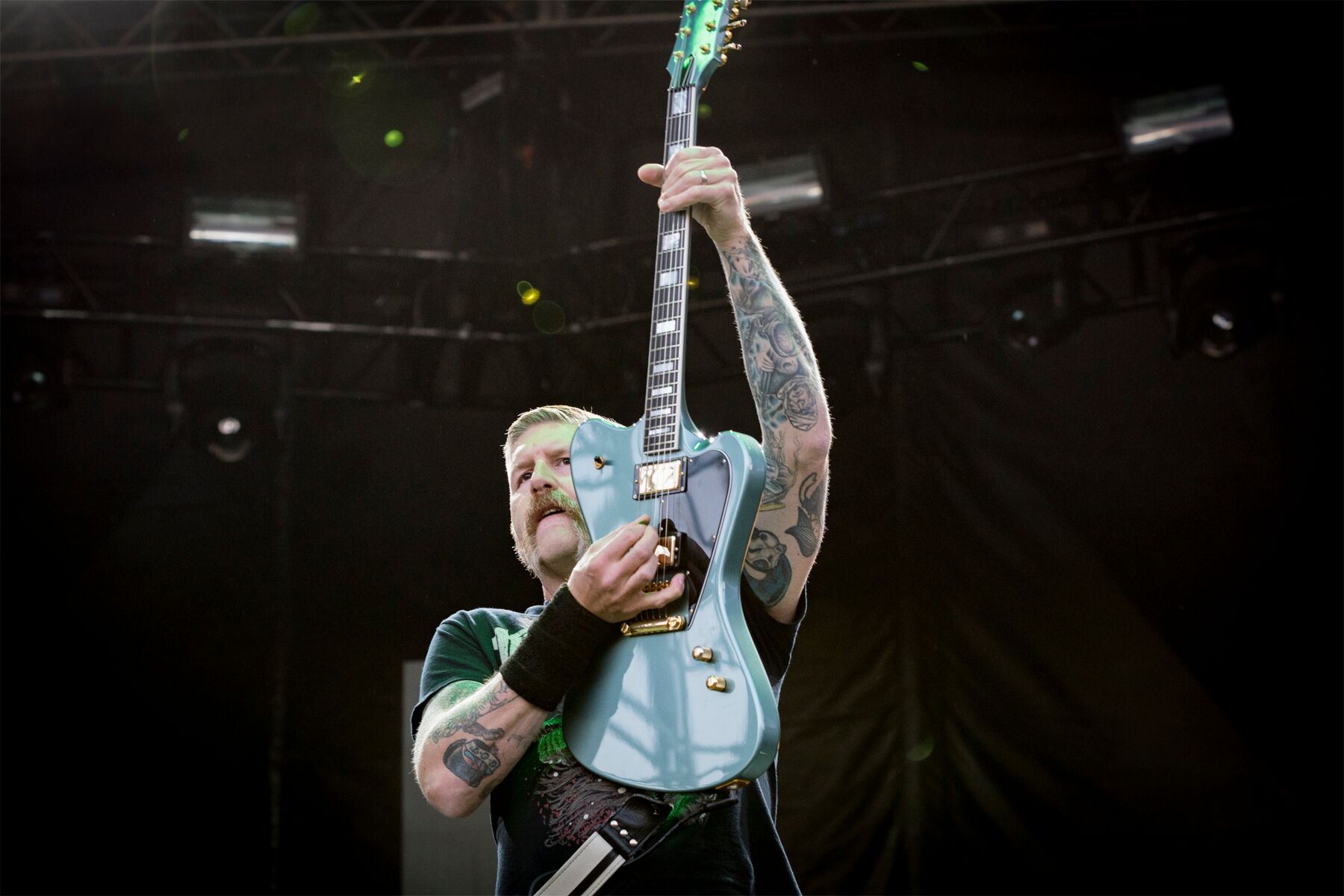 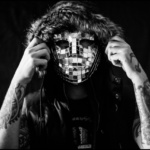