The Cole Patenaude Band – ‘Are You Happy Now?’ 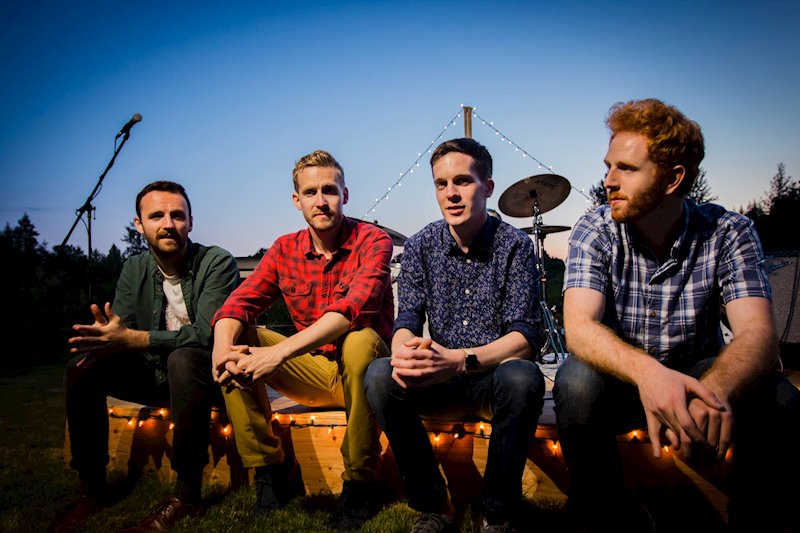 Straight out of Vancouver, BC, Langley-based outfit The Cole Patenaude Band introduces their new full-length album, Are You Happy Now?

According to Cole, “This album is an absolute mix of what The Cole Patenaude Band is about. We don’t fit purely into one genre and I really wanted this collection of songs to be the beginning of what we are capable of. We’ve got true country with ‘For The Money,’ soft folk in How To Love,’ heavy blues in ‘Are You Happy Now?,’ and a pop-like feel to ‘Letchugo.’”

Speaking to the feel and mood of the album, Cole shares, “So much more complete and mature than our debut Wonderful, this new album is a ladder; a leg up, a step. A way to show ourselves and others not only what we can do, but also to see how much we’ve grown, and what our potential for the next could be.”

From a purely subjective viewpoint, highlights include “For The Money,” a cool country-rock tune embellished with blues savors. “How To Love,” a personal favorite, flows on velvety guitars and a luscious piano. As the song proceeds, it assumes tender surfaces of haunting recollection.

“Good Enough” travels on a sparkling, creamy, gently undulating melody tantalizingly infused with soft melancholic hues. I love Cole’s expressive tones on this track, warm yet urgent with passion. The title track opens on down-and-dirty guitars, measured and brimming with deep bluesy tangs. An oozing organ infuses the tune with plush tones of surging woe, followed by a snarling gritty guitar. Cole’s voice, rife with mocking timbres, delivers biting commentary as he asks the universal question, “Are you happy now?”

The Cole Patenaude Band definitely has it going on, pushing out scrumptious flavors of country, rock, and mesmerizing blues. 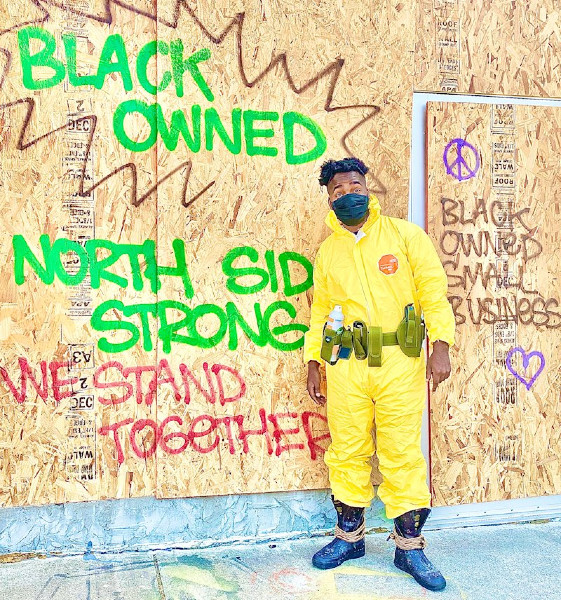 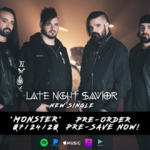