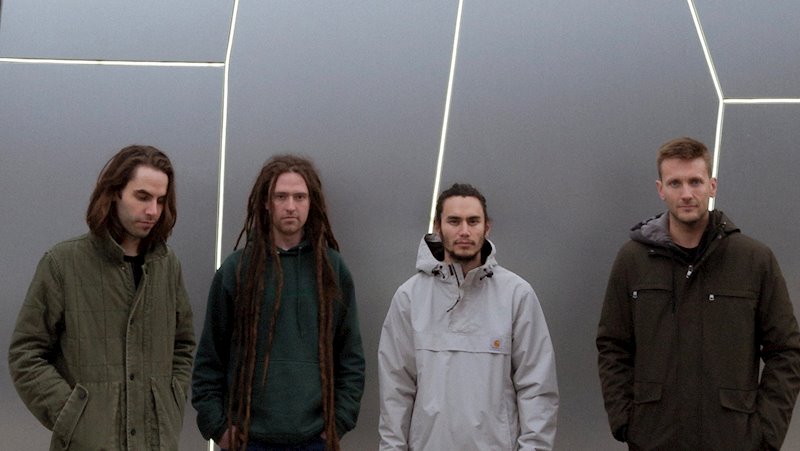 Canadian prog-rock/post-metal outfit The Basement Paintings recently released a new album, entitled Antipodes. Right from the get-go let it be known that this album is superlative, definitely one of the best albums of the year.

According to the band, “We thought a lot about dualities and society getting stuck in one mode of thinking, leading to problems (hence the WWII statue on the album art to represent people taking ideology to an extreme and where that leads). The name antipodes means exact opposites, and also was used by Aldous Huxley to describe the different regions of the mind that can be reached through various methods including religious experience, meditation, drugs, etc. We hope the album encourages or aids people in exploring different areas of their psyche and the collective psyche.”

Made up of Justin Thompson (guitar), Paul Hillacre (guitar), Evan Knouse (bass), and Calen Miller (drums), The Basement Paintings formed in 2011, and released their debut album in 2013, as well as the video for “Desert Surfer.” One year later, they followed with an EP, Time Lapse City, featuring a collaboration with Aaron Harris. On their next release, a full-length album called Mystic, the band had a go at drone-flavored soundscapes that eschewed prog and metal elements. Mystic garnered a nomination on “Saskatchewan’s Top Albums of 2016” ballot.

The sci-fi industrial hum of “Soma’s” intro segues into stridently glaring guitars thrumming with muscular lustrous dynamism, and then assumes a low-slung tension capped by a searing guitar. The final track is the title track, opening on slo-mo rising tones glittering with glossy metallic bite. Traces of psychedelic washes inject the tune with eddies of pigmentation. The climax on this track defies description and, instead, must be heard to be appreciated. 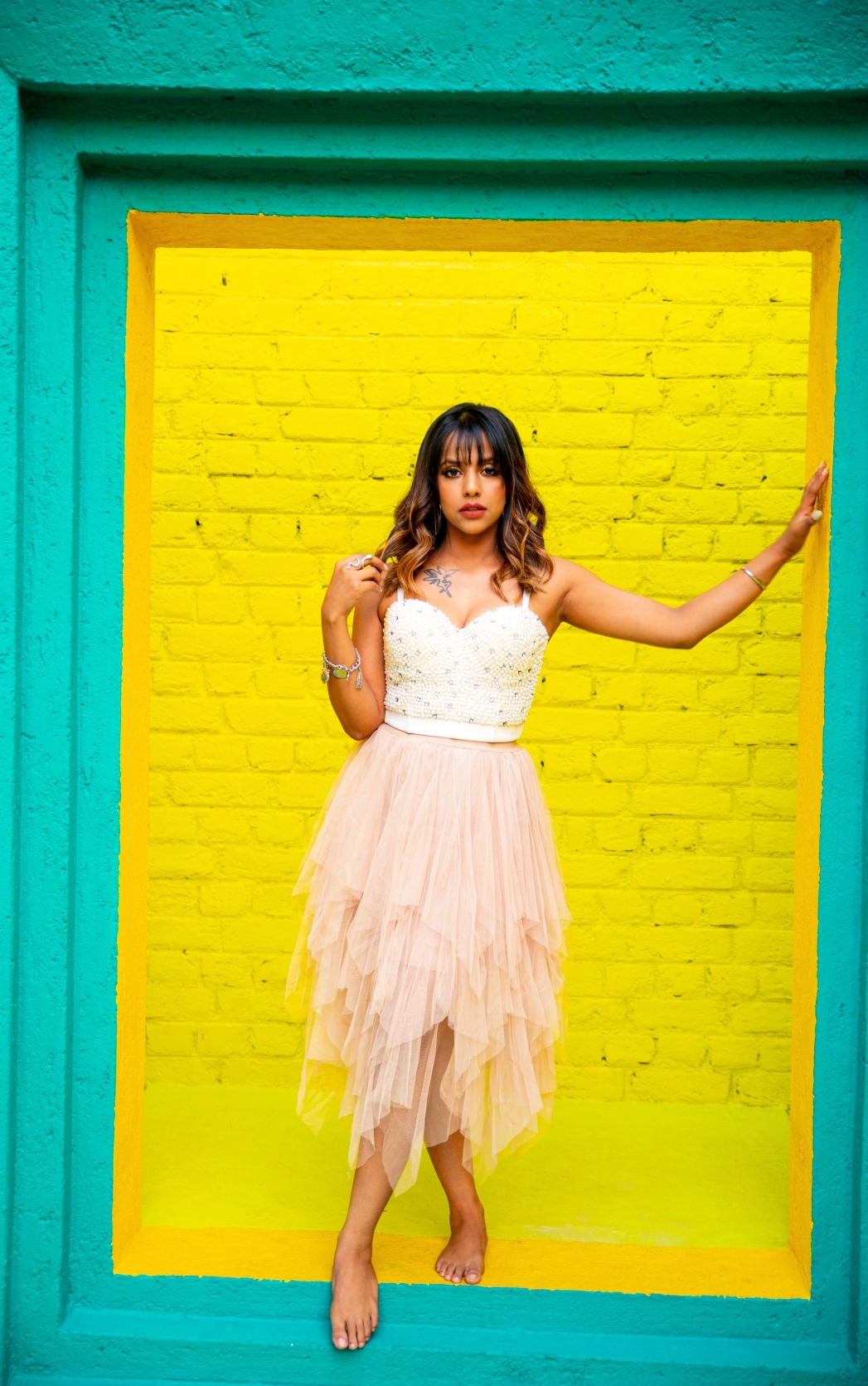 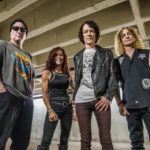