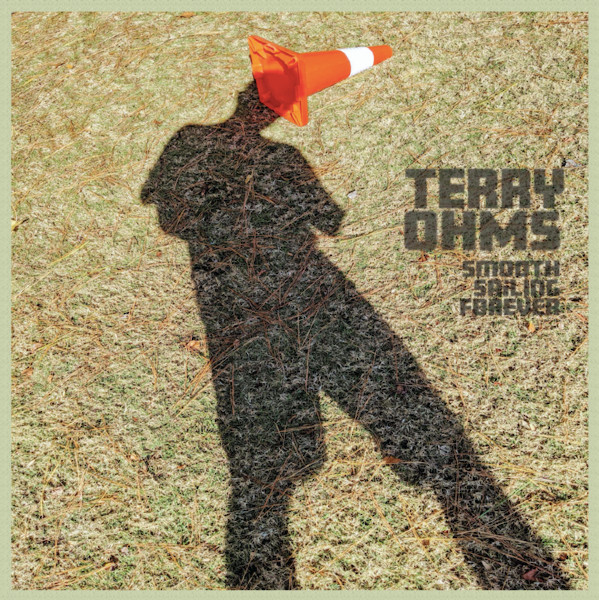 Smooth Sailing Forever is the second album from Terry Ohms this year, preceded by the February release of Cold Cold Shoulder. 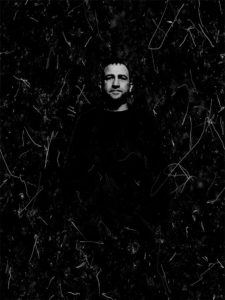 Terry Ohms, aka Wes McDonald, was the songwriter/frontman for Vulture Whale and The Ohms and is presently the drummer for dream-psych-rock outfit People Years. On Smooth Sailing Forever, McDonald does it all: engineering, production, and playing all the instruments, as well as designing the album’s artwork.

Encompassing 10-tracks, the album begins with “Curse of the Bat,” opens on a low-slung strumming guitar, followed by Terry’s rasping voice. When the tune ramps up, it assumes lo-fi grungy flavors on a mid-tempo rhythm.

Entry points include “Artificial Waterfall,” which conjures up vague memories of Bob Dylan if he decided to go in for synth textures rippling with alt-rock textures. Raw, but not simplistic, this track delivers alluring thick waves of dirty colors accented by a gleaming, droning synth filament.

“Do You Feel That” blends aromas of alt-pop with psychedelic, retro-alt-rock textures, resulting in music approaching, but not entering, the realm of yacht rock. Tattered guitar tones imbue the song with galloping wavering coloration.

“Time Has Come” features jangly guitars rife with hints of new wave hues, while Terry’s voice engages in antiphonal harmonies, injecting the lyrics with dual layers. “Through A Glass” rolls out on surging guitars atop a driving rhythm. Colored by fuzzy hues, there’s a heady captivating feel and mood to the song. 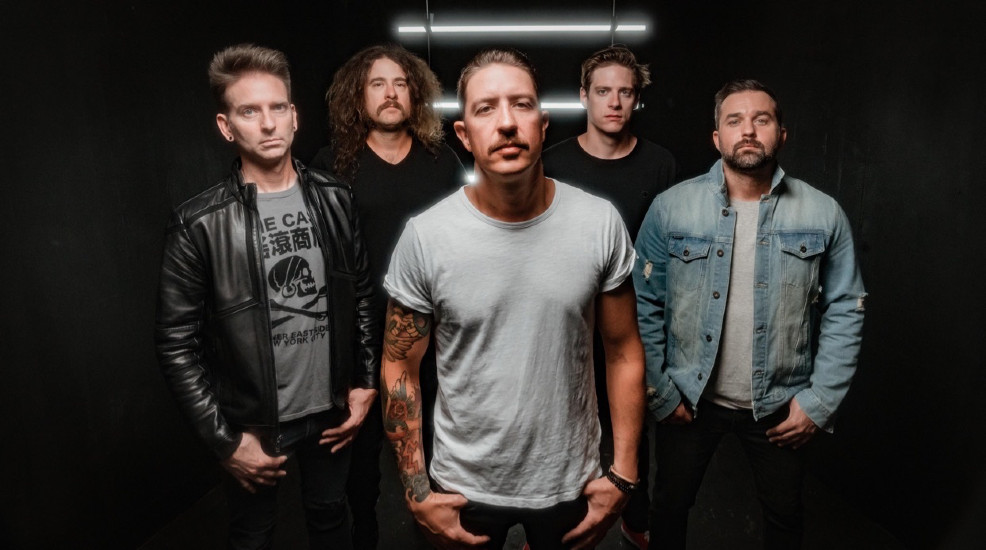 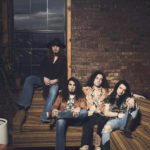